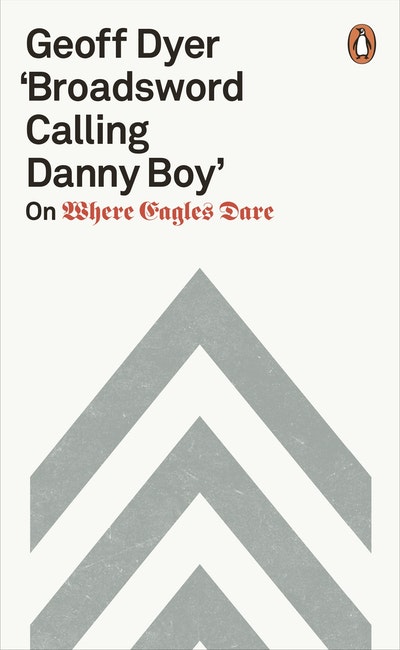 Where Eagles Dare is both a thrillingly realized Alpine Second World War adventure with tough, compelling acting from its two great stars, Richard Burton and Clint Eastwood, and a flippant travesty, infantilizing the central disaster in Europe's modern history in favour of huge explosions and camp SS officers.

Geoff Dyer has loved Where Eagles Dare since childhood and in 'Broadsword Calling Danny Boy' he twists and turns very entertainingly to both extoll and denigrate the acme of the late 1960s action movie. Like his earlier Zona - on Andrei Tarkovsky's Stalker - this is a scene-by-scene reaction to watching the film. The book might have as an ideal reader somebody who has not even seen Where Eagles Dare, but who will enjoy it simply as a comic tour-de-force. But for the film's legions of fans, whose hearts will always belong to Ron Goodwin's theme tune and the opening shots of a snow-camouflaged Junkers Ju-52, this book will be the fulfilment of a dream.

Broadsword Calling Danny Boy is a hilariously funny, freewheeling rule-breaking wholly original scene-by-scene sprint through the crazy action from Where Eagles Dare. I defy anyone not to laugh at Dyer's description of Clint Eastwood's talent for squinting or when face-to-face with armed Nazis, 'not just swinging but squinting in German'. 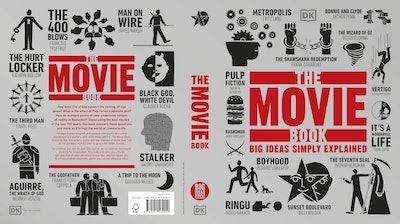 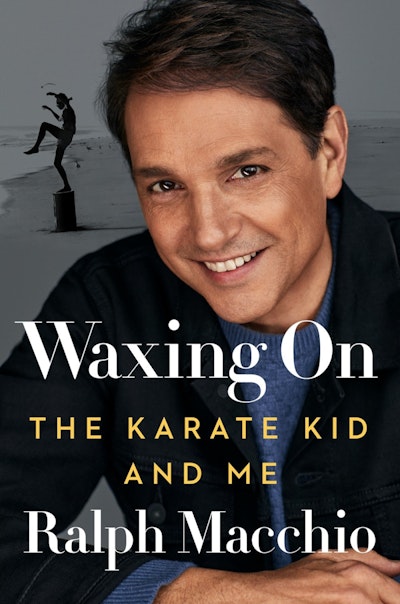