Brief Notes on the Art and Manner of Arranging One's Books

One of the most singular and extravagant imaginations of the twentieth century, the novelist and essayist Georges Perec was a true original who delighted in wordplay, puzzles, taxonomies and seeing the extraordinary in the everyday. In these virtuoso writings about books and language, he discusses different ways of reading, a list of the things he really must do before he dies and the power of words to overcome the chaos of the world.

Georges Perec (1936-82) won the Prix Renaudot in 1965 for his first novel Things: A Story of the Sixties, and went on to exercise his unrivalled mastery of language in almost every imaginable kind of writing, from the apparently trivial to the deeply personal. He composed acrostics, anagrams, autobiography, criticism, crosswords, descriptions of dreams, film scripts, heterograms, lipograms, memories, palindromes, plays, poetry, radio plays, recipes, riddles, stories short and long, travel notes, univocalics, and, of course, novels. Life A User's Manual, which draws on many of Perec's other works, appeared in 1978 after nine years in the making and was acclaimed a masterpiece to put beside Joyce's Ulysses. It won the Prix Medicis and established Perec's international reputation. 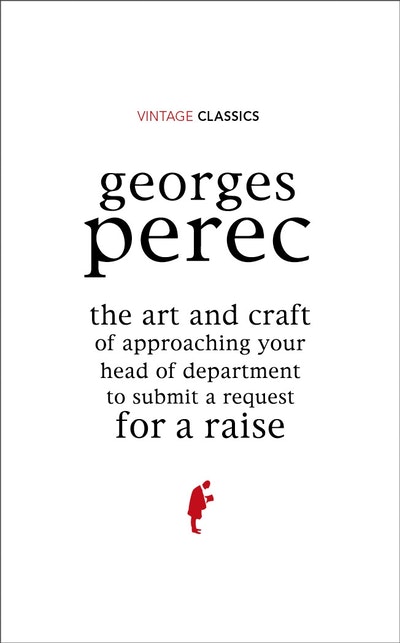 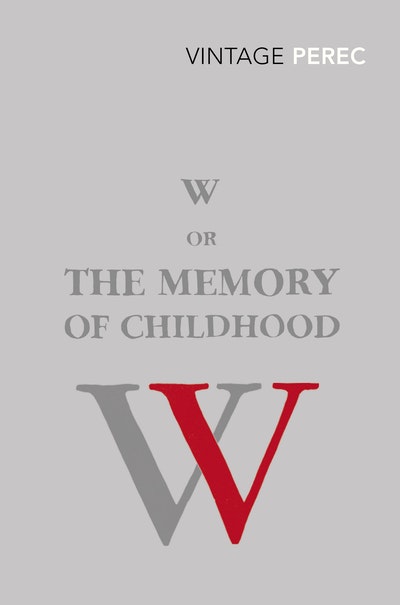 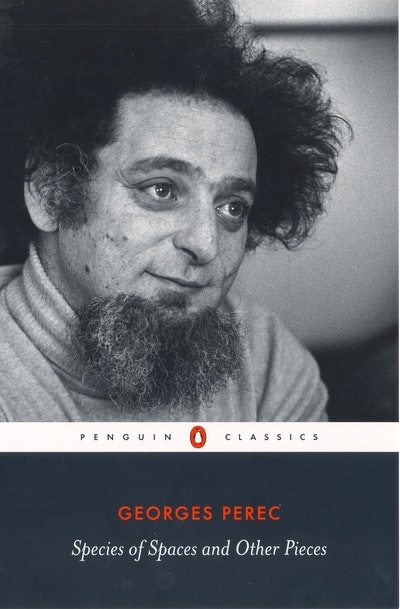 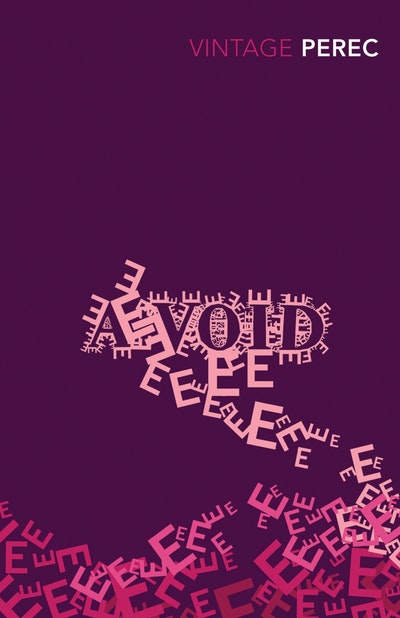 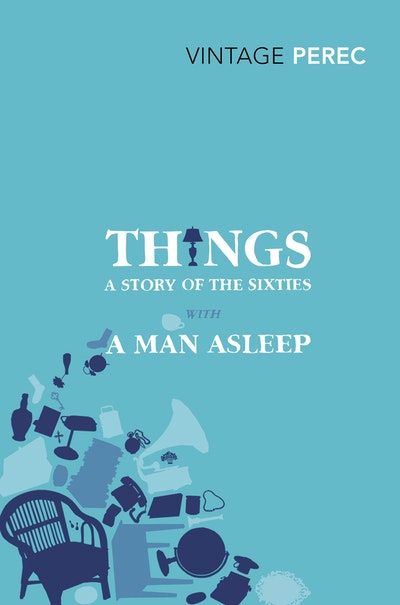