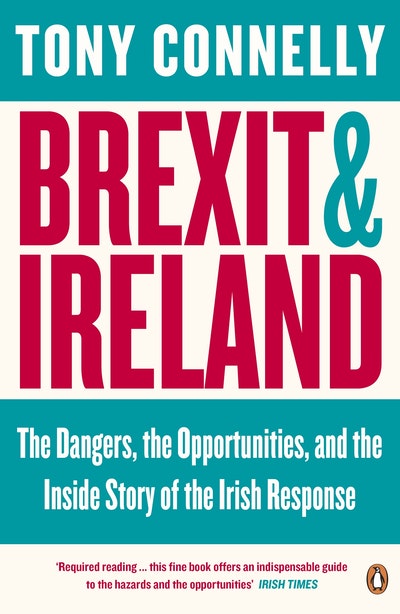 The Dangers, The Opportunities, And The Inside Story Of The Irish Response 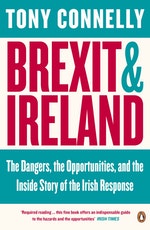 When the citizens of the United Kingdom voted to leave the European Union, they delivered a profound shock to its nearest neighbour: Ireland. Brexit represents potentially the single greatest foreign-policy and economic challenge to the Irish state since the Second World War.
More than any other journalist, RTE's long-time Brussels correspondent Tony Connelly has been helping the public make sense of the implications of Brexit for Ireland. Now, in Brexit and Ireland, he tells the inside story of the Irish response and explores the many ways in which this political and economic earthquake is likely to play out. Based on extensive interviews with insiders in Dublin, London, Belfast and Brussels, and building on Tony Connelly's unmatched feel for how the EU really works, Brexit and Ireland is a must-read for anyone who cares about Ireland's future. 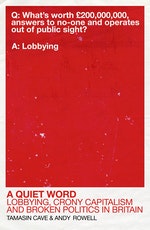 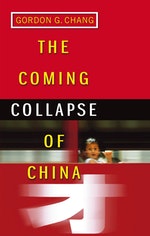 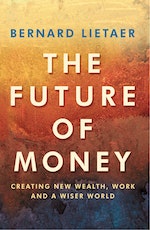 The Future Of Money
Bernard Lietaer 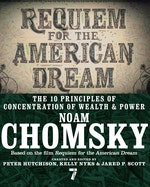 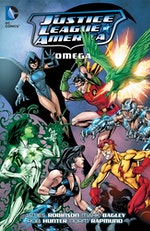 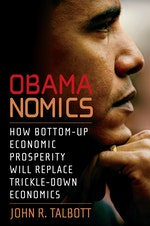 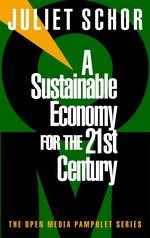 A Sustainable Economy For The 21st Century
Juliet Schor 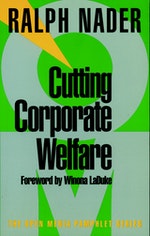 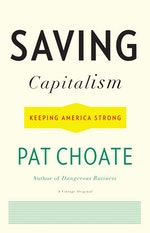 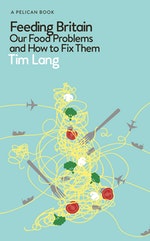 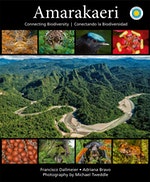 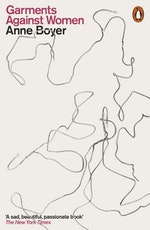 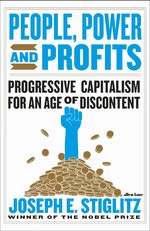 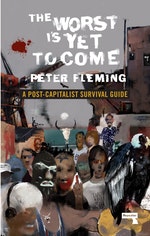 The Worst Is Yet to Come
Peter Fleming 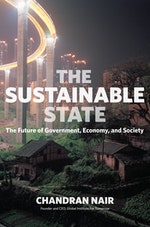 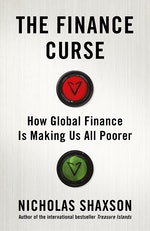 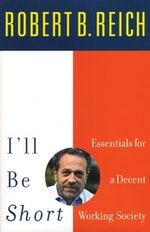