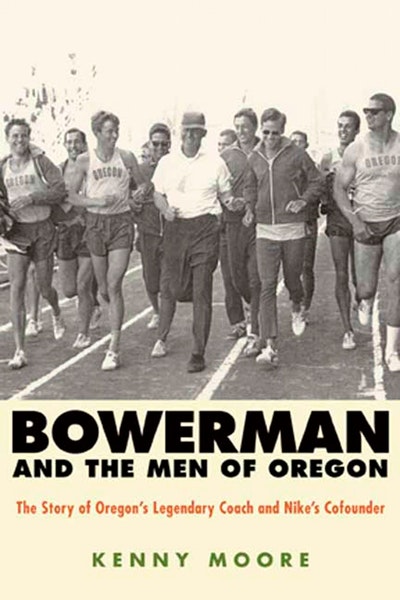 Bowerman And The Men Of Oregon

Bowerman and the Men of Oregon No man has affected more runners in more ways than Bill Bowerman. During his 24-year tenure as track coach at the University of Oregon, he won four national team titles and his athletes set 13 world and 22 American records. He also ignited the jogging boom, invented the waffle-sole running shoe that helped establish Nike, and coached the US track and field team at the 1972 Munich Olympic Games With the full cooperation of the Bowerman family and Nike, plus years of taped interviews with friends, relatives, students, and competitors, two-time Olympic marathoner Kenny Moore - himself one of Bowerman's champion athletes - brilliantly re-creates the legendary track coach's life. 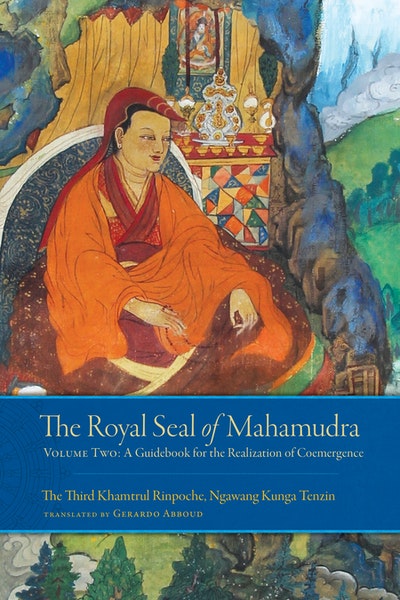