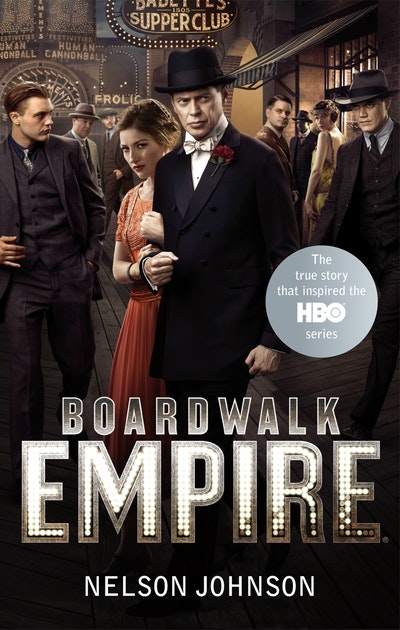 The Birth, High Times and the Corruption of Atlantic City

The original book that inspired Boardwalk Empire, the award-winning, prohibition-era HBO series from Martin Scorsese and the producers of The Sopranos

Through most of the 20th century, Atlantic City, New Jersey, was controlled by a powerful partnership of local politicians and racketeers. Funded by payoffs from gambling rooms, bars and brothels, this corrupt alliance reached full bloom during the reign of Enoch 'Nucky' Johnson - the second of the three bosses to head the Republican machine that dominated city politics and society.

In Boardwalk Empire, Nucky Johnson, Louis 'the Commodore' Kuehnle, Frank 'Hap' Farley, and Atlantic City itself spring to life in all their garish splendour. Author Nelson Johnson traces 'AC' from its birth as a quiet seaside health resort, through the corruption, notorious backroom politics and power struggles, to the city's rebirth as an international entertainment and gambling mecca where anything goes.

'As good, if not better, than the television series' Independent

Nelson Johnson's family lived in Atlantic County before the city was founded, and he is himself a lifelong resident of Hammonton, New Jersey. He practiced law for 30 years, and was attorney for the Atlantic City Planning Board at the time many applications for the building of the casinos were approved. Fascinated by the complicated history of Atlantic City, Nelson spent almost two decades interviewing, researching and writing to create Boardwalk Empire. 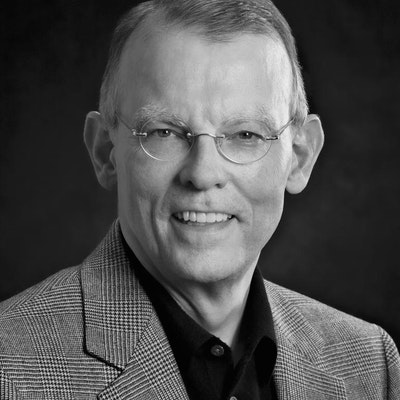 As good, if not better, than the television series

The book is full of compelling anecdotes and characters ... Nucky Johnson's description of Atlantic City is equally applicable to Nelson Johnson's book: "We have whiskey, wine, women, song, and slot machines. I won't deny it and I won't apologise for it"

Enthralling ... Johnson deftly straddles centuries while using nearly 20 years of research and an energetic, novelist style to bring to life the mobsters, bootleggers and bent politicians behind Atlantic City's rise and fall

Stranger, and scarier, than any fiction

A tough but gripping read