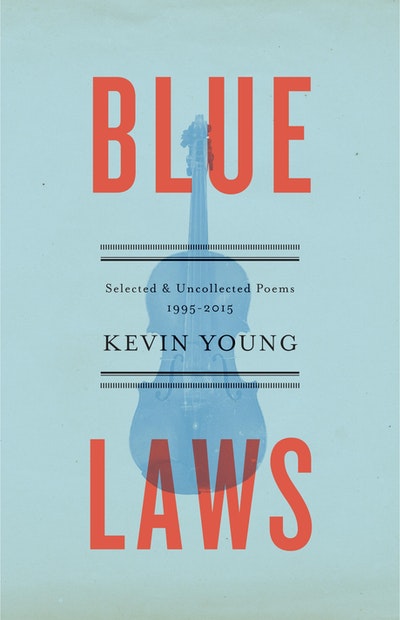 Now in paperback, from the award-winning author of Jelly Roll and Book of Hours, a rich and lively gathering of highlights from the first twenty years of an extraordinary career, interspersed with "B sides" and "bonus tracks" from this prolific and widely acclaimed poet.

Blue Laws gathers poems written over the past two decades, drawing from all nine of Kevin Young's previously published books of poetry and including a number of uncollected, often unpublished, poems. From his stunning lyric debut (Most Way Home, 1995) and the amazing "double album" life of Jean-Michel Basquiat (2001;"remixed" for Knopf in 2005), through his brokenhearted Jelly Roll: A Blues (2003) and his recent forays into adult grief and the joys of birth in Dear Darkness (2008) and Book of Hours (2014), this collection provides a grand tour of a poet whose personal poems and political poems are equally riveting. Together with wonderful outtakes and previously unseen blues, the profoundly felt poems here of family, Southern food, and loss are of a piece with the depth of personal sensibility and humanity found in his Ardency: A Chronicle of the Amistad Rebels or bold sequences such as "The Ballad of Jim Crow" and a new "Homage to Phillis Wheatley." 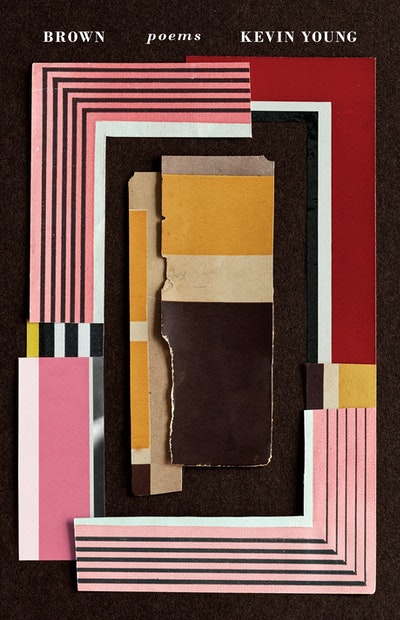 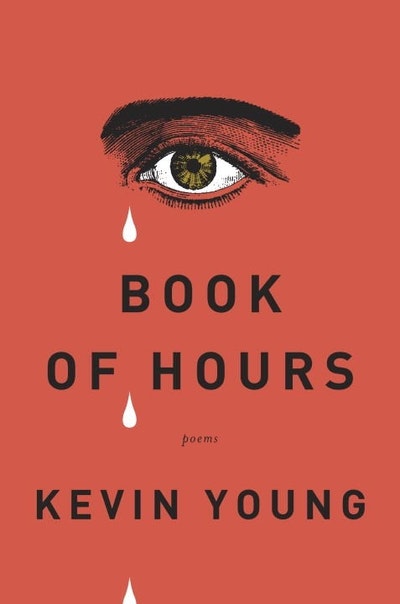 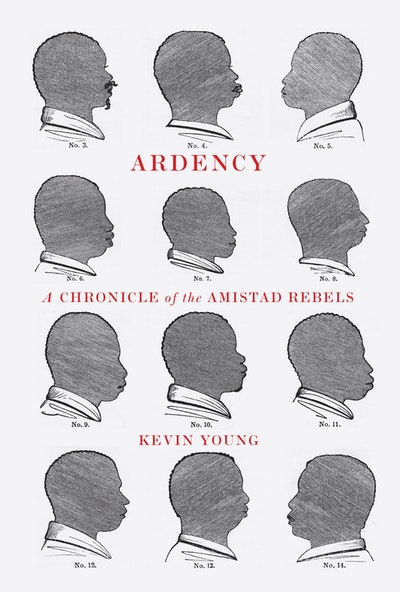 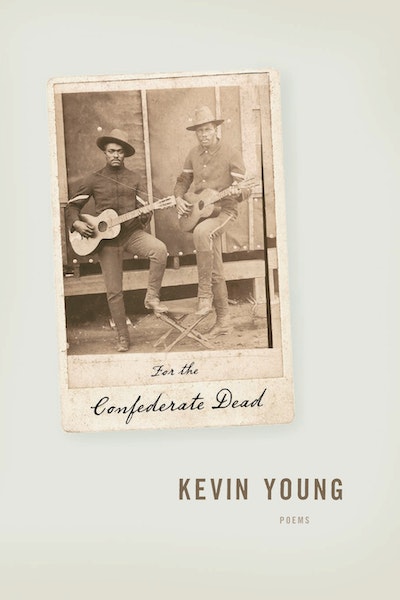 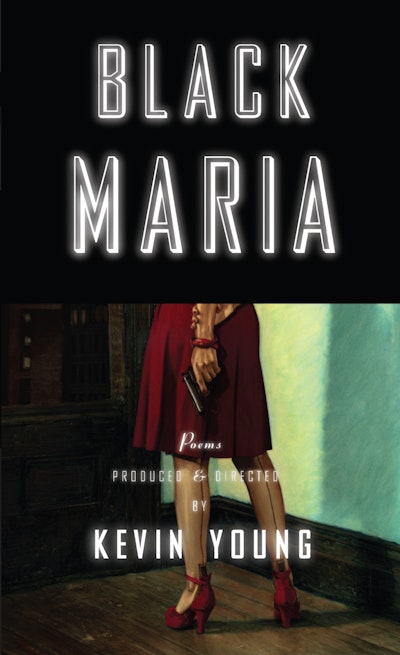 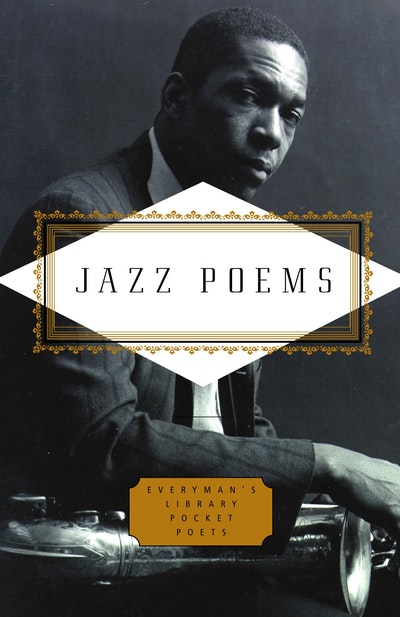 “Young is one of the most important poets of his generation. Encompassing 20 years of his work, the collection draws from and deepens the African American poetic tradition. Young brilliantly conveys the struggles and triumphs of those oppressed by slavery, economic hardship after emancipation, Jim Crow laws and prejudice that still tinge life today…Tremendous depth and breadth…builds toward the gorgeous work from 'Book of Hours,' where the speaker deals with the loss of his father and his own impending parenthood.” —Elizabeth Lund, Washington Post   “Young has become one of the poetry stars of his generation.” —Craig Morgan Teicher, Los Angeles Times   “Extensive and impressive…Young crafts voices that speak to the pleasures and pains of African-American lives, including his own…[his] often stunning confessional lines…will move the reader with their lyric starkness.” —Publishers Weekly