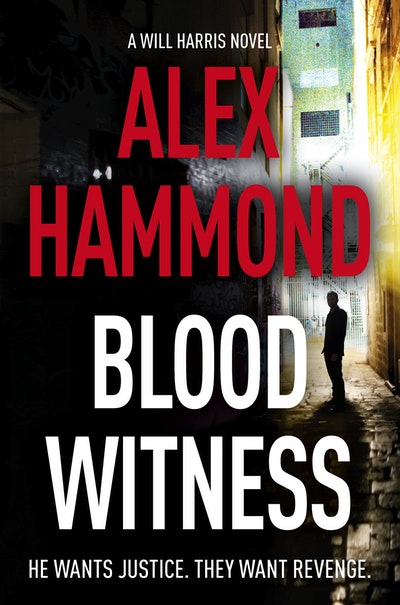 One man's search for justice – and redemption – plunges him into the violent world of Melbourne's underbelly. Blood Witness is a dark powerful thriller from exciting new talent Alex Hammond.

One man's search for justice and redemption plunges him into the violent world of Melbourne's underbelly.

Defence lawyer Will Harris is reluctantly drawn into a bizarre murder trial. A terminally ill man claims to have witnessed the brutal crime – in a vision.

But the looming trial is more than just a media circus: it's Will's first big case since the tragic death of his fiancée.

With the pressure mounting, Will's loyalties are split when his fiancée's sister is charged with drug trafficking.

The strain of balancing both cases takes its toll and Will finds himself torn between following the law and seeking justice.
Blood Witness is a dark powerful thriller from a talented new voice.

'...as exciting as anything I've read in a long time. It says much for Hammond's story-telling skills and augurs well for his future writing.'Devoted Eclectic

'A lot of fun ... and a cracking twist in the tale.' Courier-Mail

Alex Hammond was born in South Africa and emigrated to Australia with his family as a child. He graduated with an Arts/Law degree from the University of Melbourne and worked for several Melbourne law firms. His first novel, Blood Witness, was shortlisted for a Ned Kelly Award for crime writing. 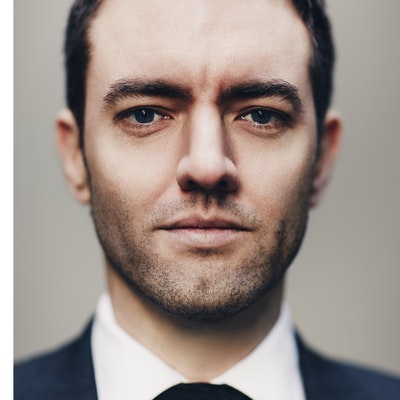 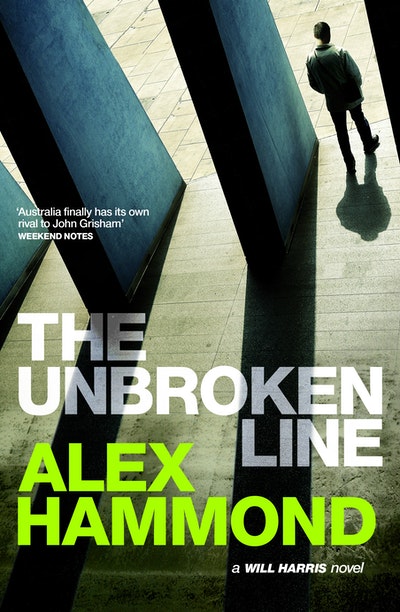 A slick, fast-paced legal thriller set in Melbourne but with a genuine international flavour and with enough twists to surprise even the most avid fans of the genre.

The most compelling aspect of the book is the legal one with its debate about the relationship between the law and justice and its insider knowledge of details.

An entertaining and interesting thriller and a great start to a new Australian crime series with lots of potential.

A ripper ... fast paced and gripping.

... as exciting as anything I've read in a long time. It says much for Hammond's story-telling skills and augurs well for his future writing.

An addictive, engrossing story right from the very first page.