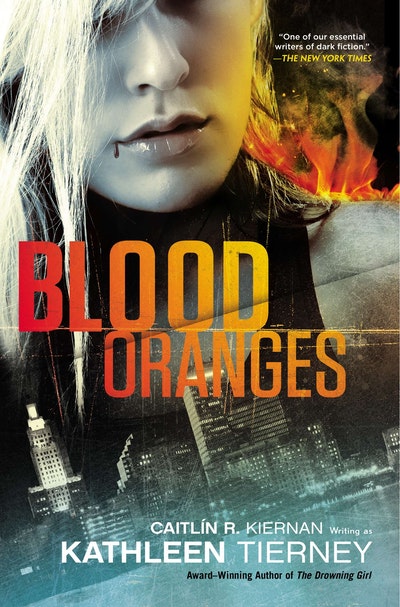 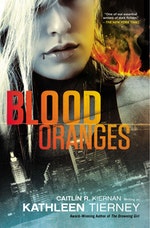 My name's Quinn. If you buy into my reputation. I'm the most notorious demon hunter in New England. But rumors of my badassery have been slightly exaggerated.

If you buy into my reputation. I'm the most notorious demon hunter in New England. But rumors of my badassery have been slightly exaggerated. Instead of having kung fu skills and a closetful of medieval weapons, I'm an ex-junkie with a talent for being in the wrong place at the right time. Or the right place at the wrong time. Or . . . whatever.

Wanted for crimes against inhumanity that I (mostly) didn't commit, I was neatly a midnight snack for a werewolf until I was saved by a vampire calling itself the Bride of Quiet. I was already cursed by a werewolf bite, and then the camp took a pint out of me too.

Caitlin R. Kiernan has created a pedal-to-the-metal, balls-to-the-wall female antihero who doesn't give a damn if you like her or not . . .which totally made me love her.' Amber Benson

'Caitlin R. Kiernan draws her strength from the most honourable of sources, a passion for the act of writing.' Peter Straub