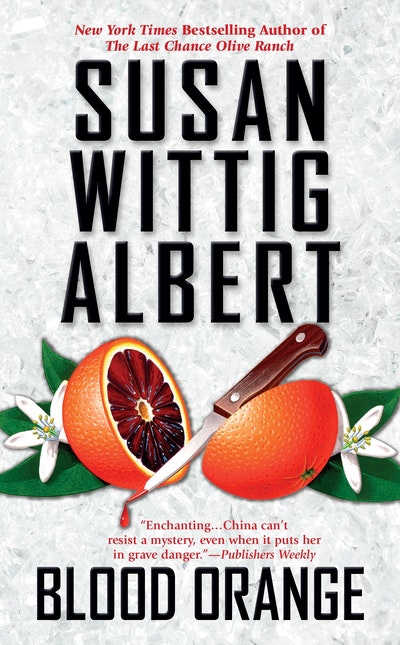 As the New York Times bestselling series continues, China Bayles comes to the aid of a nurse who ends up in the hospital . . .

China is renting her guest cottage to Kelly Kaufman, who needs a temporary place to live as she contends with an acrimonious divorce, including a nasty dispute over ownership of the Comanche Creek Brewing Company. At the same time, as a nurse employed by a local hospice, Kelly has discovered instances of suspicious practices and believes that a patient has been murdered.

On her way to China’s house, Kelly is forced off the road and critically injured, putting her in a medically induced coma. Who wants Kelly out of the picture? Her soon-to-be ex? His new lover—who happens to be the sister of China’s friend Ruby? Or someone connected with the corruption at the hospice? China owes it to her friend to uncover the truth—but she may be putting her own life at risk . . . 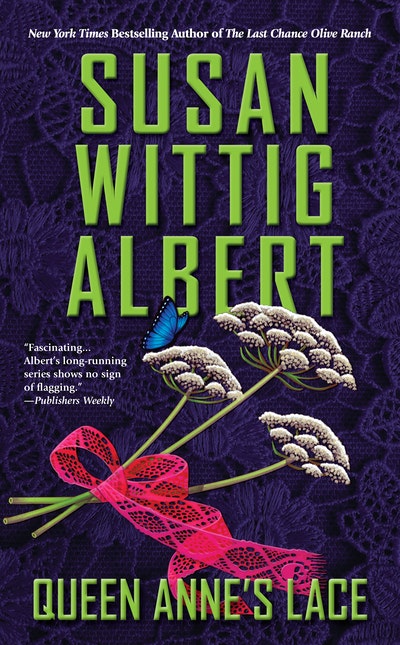 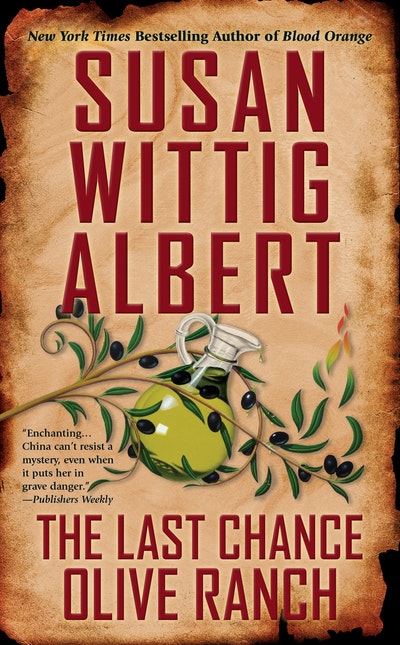 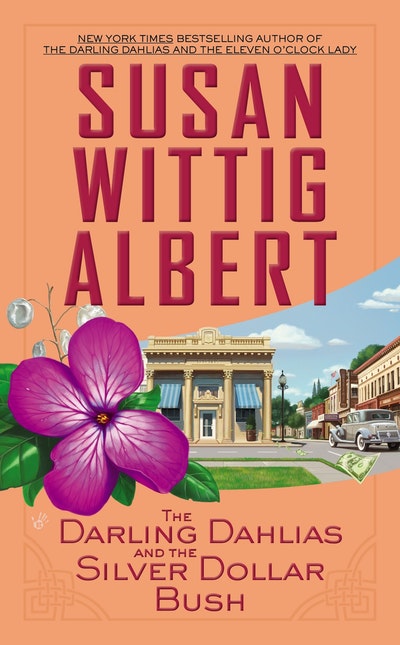 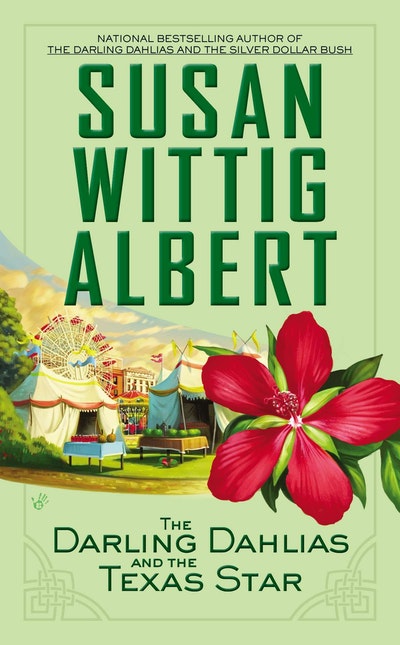 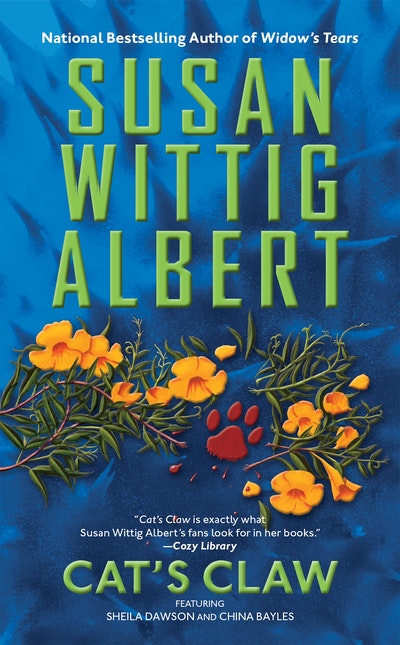 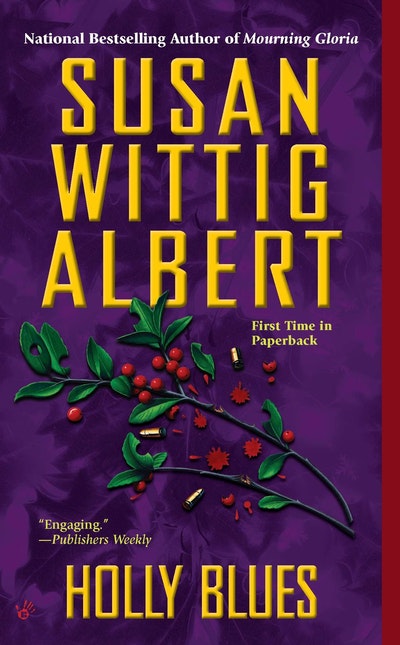 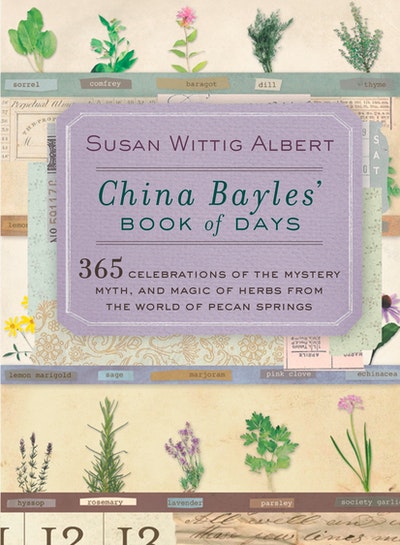 Blood Orange has all the elements of a good cozy . . . fun and engaging characters, a solid mystery, and unique lore that pulls you into the mystery

Engrossing . . . China continues to appeal with her herbal information and savvy sleuthing

[China Bayles is] such a joy…An instant friend