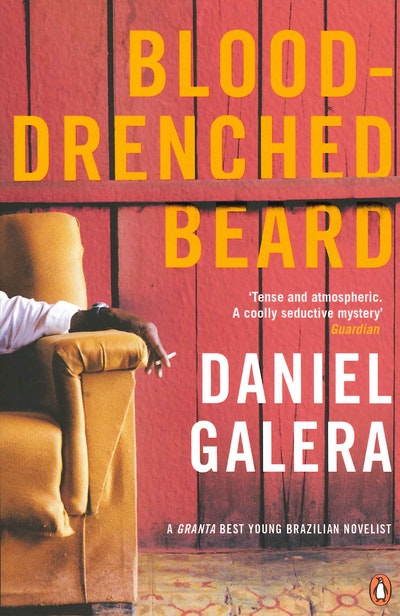 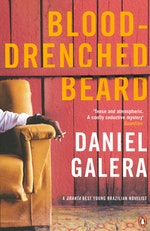 On learning that his grandfather was murdered, he takes his father's old dog and sets off for the place where it happened, the fishing village of Garopaba.

Blood-Drenched Beard is Daniel Galera's gripping, visceral, fast and atmospheric English-language debut.
His father shoots himself, and all he's left with is the old cattle dog and a vague desire for explanation. He loves swimming so he travels to Garopaba, a quiet little town on the Brazilian coast, where his grandfather disappeared in mysterious, possibly brutal, circumstances decades before.
There, in the midst of romantic flings and occasional trips, he comes to discover more than he could ever have imagined - not just about his grandfather, but also about himself.
'Coolly seductive . . . a tensely atmospheric novel whose glassy surface conceals a dangerous undertow' Guardian
'Make sure you buy this book before the summer is over. A page turner which pulls it punches in all the right places, it is witty, modern and deceptively emotional - with lots of flirting and swimming to add to the mix' Deborah Levy
'Succeeds in creating an unsettling contrast between the beauty of this sleepy paradise and its sinister underbelly . . . an honest, disturbing portrait of a town that is, we discover, a predatory place at its heart' Financial Times
Daniel Galera was born in Sao Paulo in 1979. He co-founded the influential publishing house Livros do Mal, and has translated David Foster Wallace, Zadie Smith and Irvine Welsh into Brazilian Portuguese. He has published a collection of short stories and three novels, as well as an acclaimed graphic novel (with Rafael Coutinho).
Alison Entrekin's translations include City of God by Paulo Lins; The Eternal Son by Cristovão Tezza, and Near to the Wild Heart by Clarice Lispector. 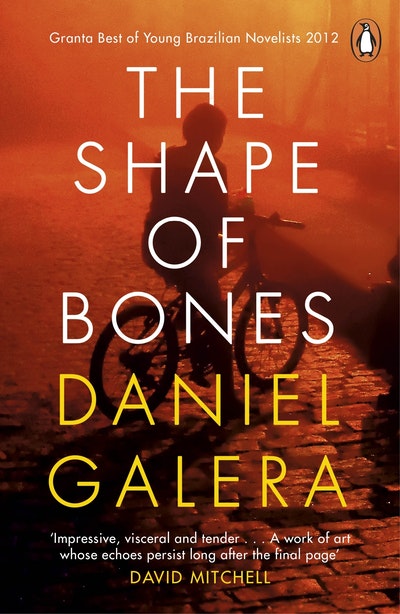