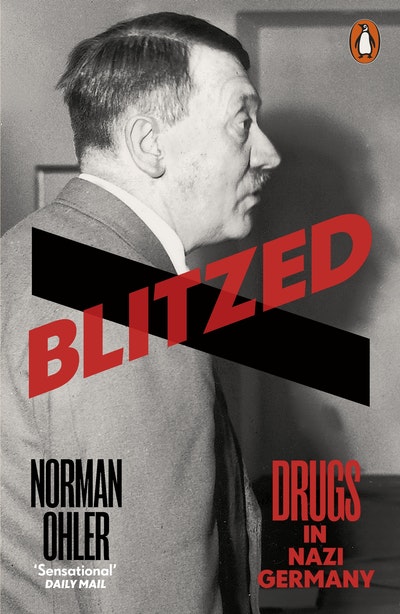 A compelling, original account of the overwhelming role of drug-taking in the Third Reich - from Hitler and his entourage to ordinary troops

In this highly original book, a bestseller in Germany, Norman Ohler investigates the murky, chaotic world of drug use in the Third Reich. There have been other books on Dr Morell's cocktail of treatments for Hitler and Goering's reliance on drugs, but Ohler's book is the first to show how the entire Nazi regime was permeated with drugs - cocaine, heroin, morphine and methamphetamines, the last of these crucial to troops' resilience and partly explaining German victory in 1940.

Ohler is explicit that drugs cannot explain Third Reich ideology, but their promiscuous use impaired and confused decision-making, with drastic effects on Hitler and his entourage, who, as the war turned against Germany, took refuge in ever more poorly understoond cocktails of stimulants. This chemical euphoria changes how we should think about the Nazi high command and its ability to understand the situation it found itself in by 1944-5. As such Blitzed will force a wider reinterpretation of several key events during the Second World War.