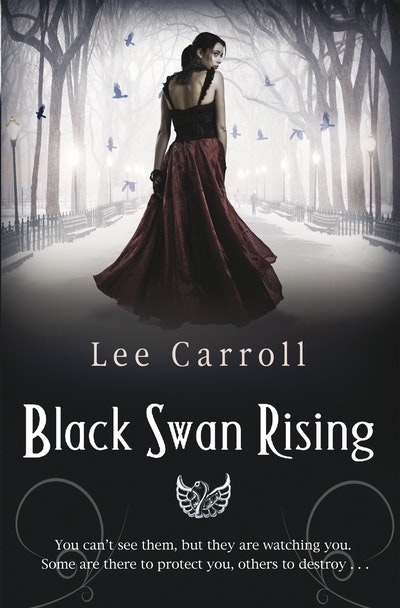 New York jeweller Garet James has her fair share of problems: money, an elderly father, a struggling business. One day she comes across an antiques shop she'd never noticed before. The owner possesses an old silver box that's been sealed shut. Would she help an old man and open it, perhaps? She does...and that night strange things begin to happen. It's as if her world - our world - has shifted slightly, revealing another, parallel place that co-exists without our knowledge: the world of the Fey...Garet learns that one of her ancestors was 'the Watchtower': an immortal chosen to stand guard over the human and the fey worlds - a role that she has, it seems, inherited from her mother. But the equilibrium between these two existences is under threat. The 16th-century magician and necromancer Dr John Dee has returned, the box has been opened and the demons of Despair and Discord released. In a race against time and impending apocalypse, it is Garet who must find Dee...and close the box.

LEE CARROLL is a pseudonym for the writing partnership of award-winning novelist Carol Goodman and her poet husband, Lee Slonimsky. The other two novels they have written together are the acclaimed Black Swan Rising and its sequel The Watchtower. They live in Red Hook, New York. 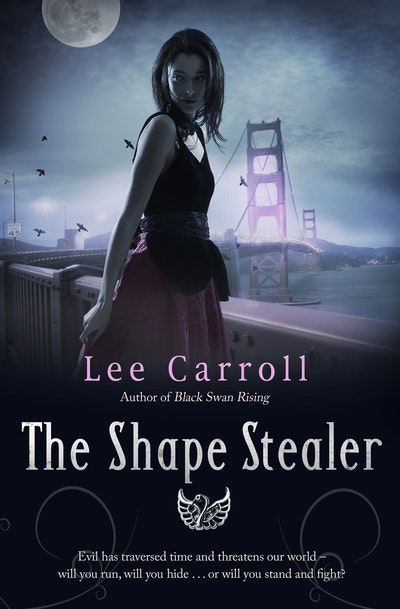 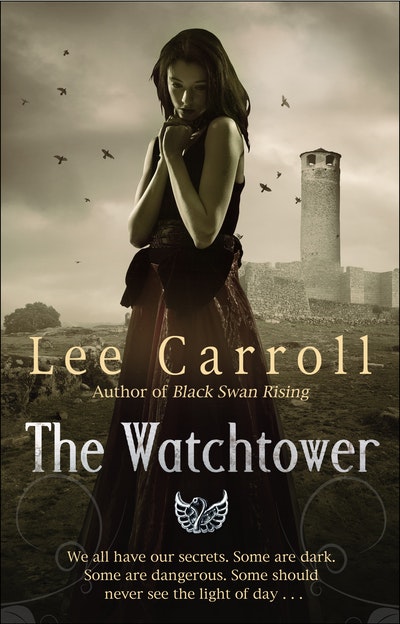