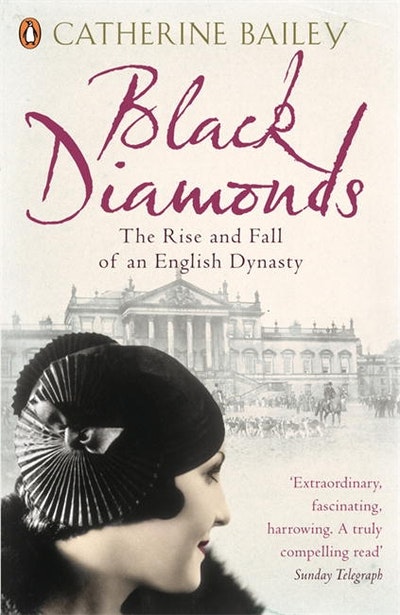 The Rise and Fall of an English Dynasty

Wentworth is in Yorkshire and was surrounded by 70 collieries employing tens of thousands of men. It is the finest and largest Georgian house in Britain andbelonged to the Fitzwilliam family.

It is England's forgotten palace which belonged to Britain's richest aristocrats. Black Diamonds tells the story of its demise: family feuds, forbidden love, class war, and a tragic and violent death played their part. But coal, one of the most emotive issues in twentieth century British politics, lies at its heart.

This is the extraordinary story of how the fabric of English society shifted beyond recognition in fifty turbulent years in the twentieth century.