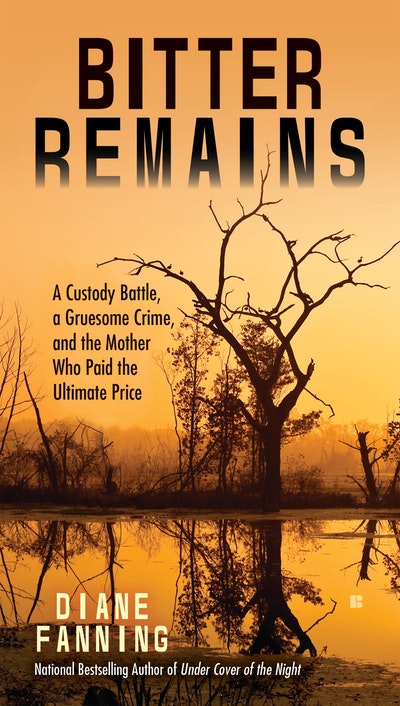 Bitter Remains: A Custody Battle, A Gruesome Crime, and the Mother Who Paid the Ultimate Price

This is the hauntingly true story of a devoted mother, a disturbed couple, and how these horrific events came to pass . . .

On July 13, 2011, Laura Jean Ackerson of Kinston, North Carolina, went to pick up her two toddler sons. It would be the last time she was seen alive . . . Two weeks later, detectives searching for the missing mother made a gruesome discovery on the shores of Oyster Creek near Richmond, Texas—the dismembered body parts of a young woman whom they were able to identify as Laura Ackerson.Laura's ex, Grant Hayes—the  father of her two sons—and his wife, Amanda, the mother of his newborn daughter, both pointed the finger at each other as the one guilty of murdering Laura, cutting up her body, and then transporting and disposing of the remains.This is the hauntingly true story of a devoted mother, a disturbed couple, and how these horrific events came to pass . . . Includes PhotosPraise for Diane Fanning'Very few writers have the insight and gift to take a true story and make it one hell of a page-turner.' Susan Murphy Milano, domestic violence victims' advocate, on A Poisoned Passion'Unbelievable stuff!' Mike DeForest, WKMG-TV, on Mommy's Little Girl'I couldn't put it down until I had finished it . . . A story that's enjoyable to read and accurate to detail.' Herb Betz on Through the Window'I was astonished by how good this book was—insightful, well written, and fascinating.' Hugh Aynesworth, four-time Pulitzer Prize nominee, on Out There

Diane Fanning is the author of many true-crime books, including the bestselling Mommy’s Little Girl, A Poisoned Passion, The Pastor’s Wife, Gone Forever and Through the Window. Written in Blood was an Edgar Award finalist. She lives in New Braunfels, Texas. 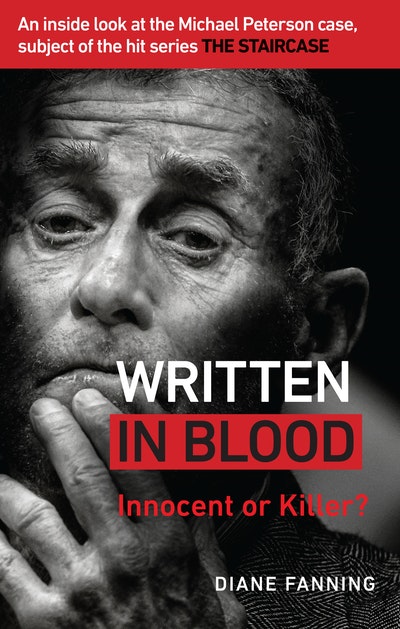 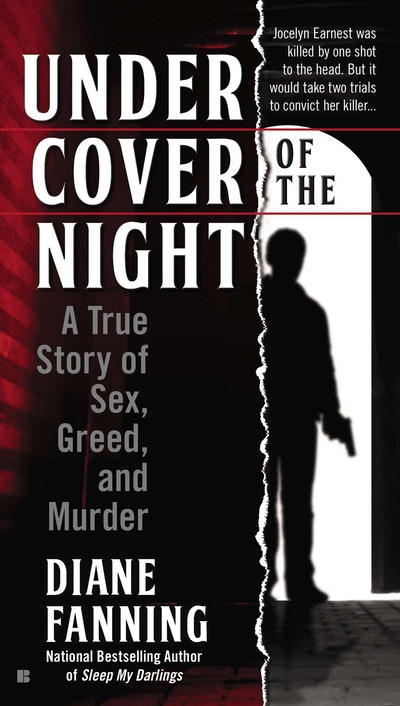