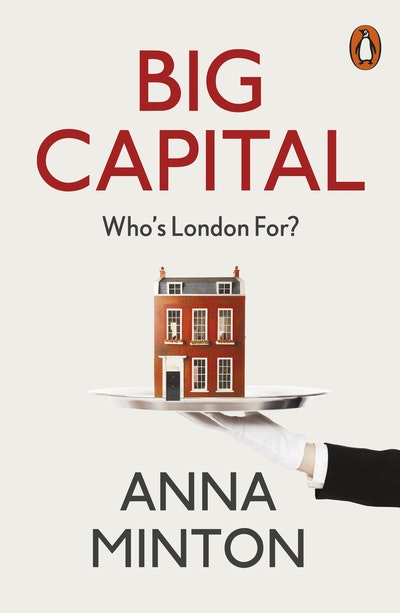 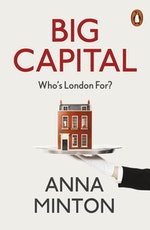 Revealing exactly what is causing London's housing crisis - and what can be done.

The inside story of London's housing crisis, by the award-winning author of Ground Control
London is facing the worst housing crisis in modern times, with knock-on effects for the rest of the UK. Despite the desperate shortage of housing, tens, perhaps hundreds of thousands of affordable homes are being pulled down, replaced by luxury apartments aimed at foreign investors. In this ideological war, housing is no longer considered a public good. Instead, only market solutions are considered - and these respond to the needs of global capital, rather than the needs of ordinary people. In politically uncertain times, the housing crisis has become a key driver creating and fuelling the inequalities of a divided nation. Anna Minton cuts through the complexities, jargon and spin to give a clear-sighted account of how we got into this mess and how we can get out of it. 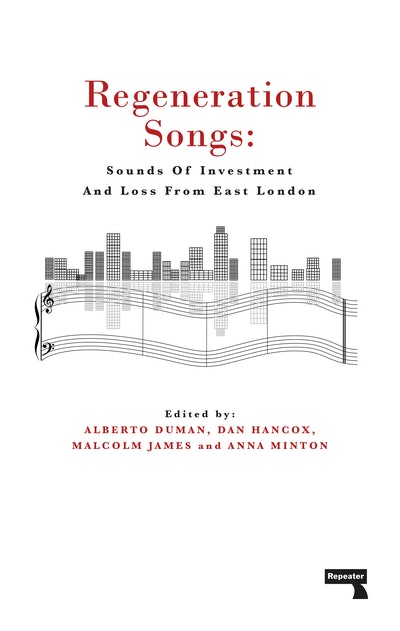 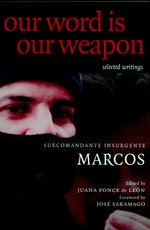 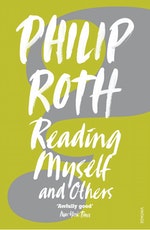 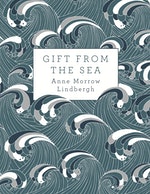