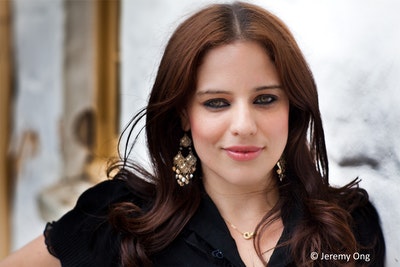 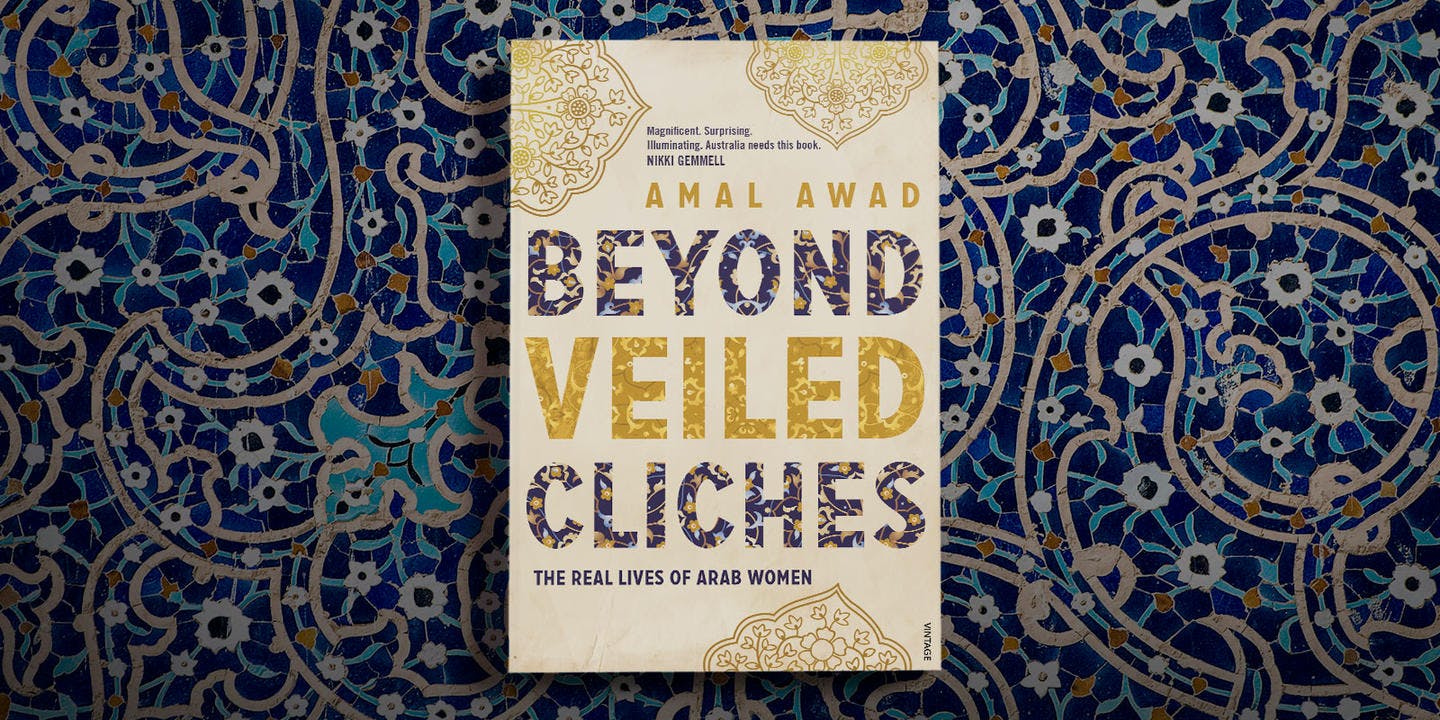 Amal Awad reflects on her experiences in the aftermath of 9/11.

Growing up as part of an ethnic minority group in any society has its challenges. But it’s difficult to imagine the backlash those in Muslim communities have endured and continue to face in the wake of terror attacks carried out by Islamic groups. In her book Beyond Veiled Clichés, Muslim Australian author Amal Awad focuses on the lives of Arab women, revealing the similarities and differences of their daily experiences. From the pages of the book, here Awad offers a glimpse of what life was like for her following September 11, 2001.

As I got older, I became more comfortable with myself. I still didn’t hide my identity, but I no longer felt defined by it. My identity, always a part of me, didn’t amount to the whole of me… I claimed the privilege of being composed of more than my inherited culture. I was just me.

But 9/11 fractured that newfound ease and stability. Everything changed and I had to start all over again.

If growing up Arab and Muslim has always had its challenges in a nation still trying to find its collective identity (a questionable goal), the post-9/11 world transformed the way children of migrants experienced and communicated their confusion, shifting the dynamic in many societies that were only tolerating Muslims, Arabs, Chinese, Greeks, and a whole bunch of other ethnic minorities. Not helping matters was the Australian government’s resounding claims that refugees fleeing to Australia by boat were ‘queue jumpers’, a label that tainted them as illegal immigrants who posed a threat to our civilised society.

When the tragedy of September 11 shook the world in 2001, I was training to become a lawyer at a small general practice in Sydney’s CBD. I sat with my parents watching the coverage and I remember literally trembling. My body was cold and, shivering, I took a phone call from a friend who was concerned about me going out in a hijab. Until then I had never felt afraid to leave my house, but I was terrified of what awaited me in the morning and I was quite willing to admit it.

The next day I was met with many stares, some aggressive. On the street and on public transport, I felt exposed. On a bus, the driver loudly proclaimed to a nearby passenger that Australia would have to be careful now – they won’t be letting in Arabs anymore. He glanced at his rearview mirror to meet my gaze, his expression smug. I showed nothing.

I felt emptied of emotion, stripped of the ability to care about what had happened in the US. I wasn’t allowed to feel sadness because, in the collective Western mind, I was part of the problem. Moreover, I was somehow meant to explain it to people, or change myself to not represent a religion that, it was clear, would become more and more universally disliked.