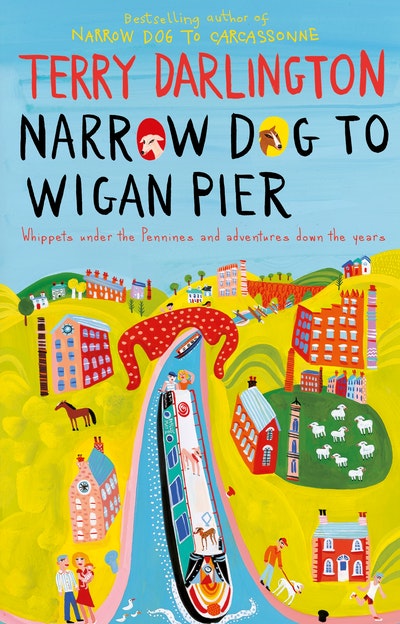 A devastating fire prompts the bestselling author of Narrow Dog to Carcassonne to go on a meandering and very funny narrow boat journey north and look back on his rather remarkable life...

At seventy-five, Terry and Monica Darlington had done everything they could think of doing, including starting a business and becoming athletes and running a literary society.Lately they had become boating adventurers and Terry a bestselling writer. But in their Midlands canal town in November, life was looking dull and short on surprises.
Then their famous canal boat was destroyed by fire. Within a few days they had bought a new one and soon headed north in the Phyllis May 2 - to Liverpool, Lancaster, the Pennines and Wigan Pier. Terry recorded the journey, and alongside it the story of his life and his marriage and his dog Jim, with his broken ear like a flat cap, and Monica's dog Jess, known with heartbreaking reason as the Flying Catastrophe.
Funny, affecting and beautifully told, this is a story that brims with incident and excitement, and is full of the famous and fascinating people the Darlingtons have met - a story of an adventurous life well lived. 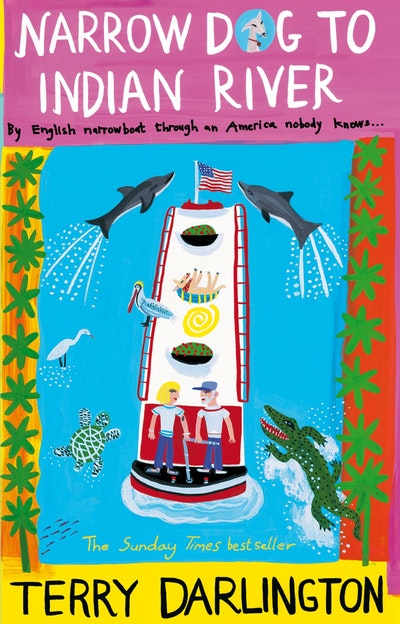 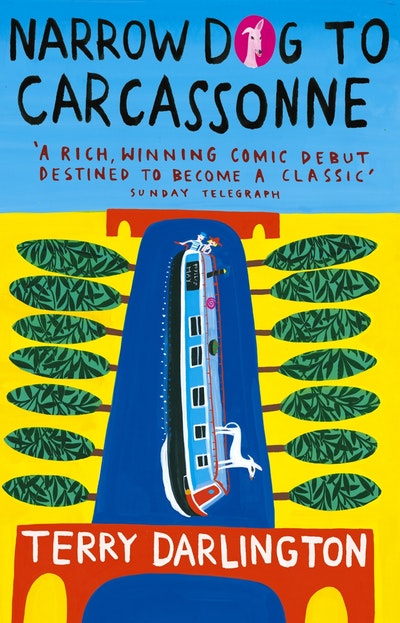 Full of humour...I wholeheartedly recommend this gentle tale of two pensioners and their adventures as it's great fun

A memorable trip...narrated in Terry's surreal style, with the whimsical humour that has proved so popular 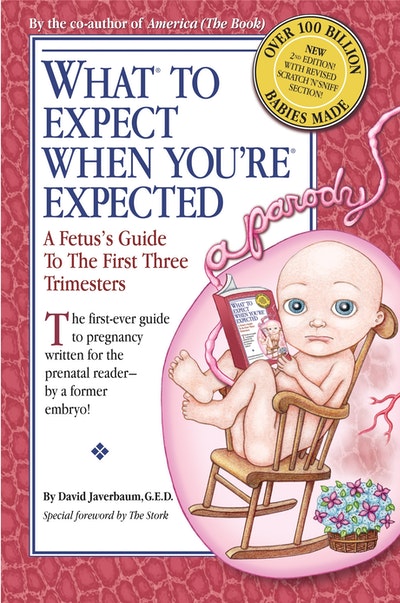