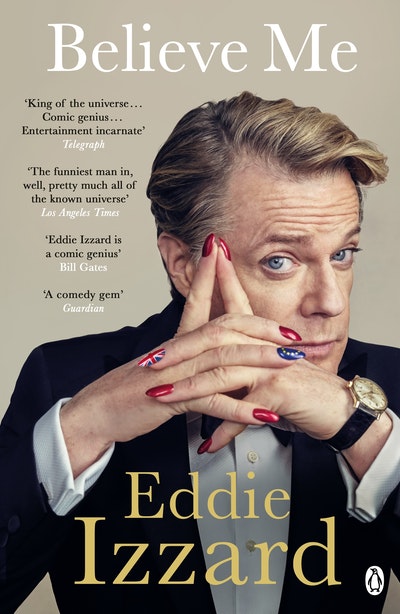 A Memoir of Love, Death and Jazz Chickens

The stand-up comedian of his generation. Star of stage and screen. Tireless supporter of charity. Runner. Political campaigner. Fashion icon. Human. There is no one quite like Eddie Izzard.