After exploring the idea of home, where and what it is in A First Place, what does it mean to be a writer and where writing begins in The Writing Life, David Malouf moves on to words and music and art and performance in Being There.

With pieces on the Sydney Opera House - then and now - responses to art, artists and architects, and including Malouf's not previously published libretti for Voss and a translation of Hippolytus, this is an unmissable and stimulating collection of one man's connection to the world of art, ideas and culture. 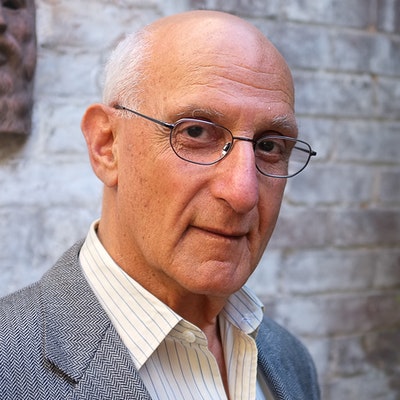 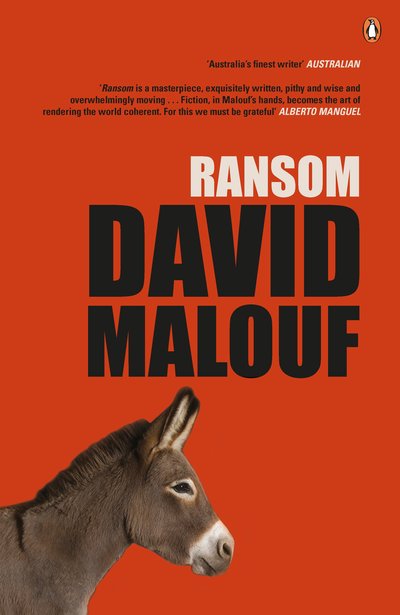 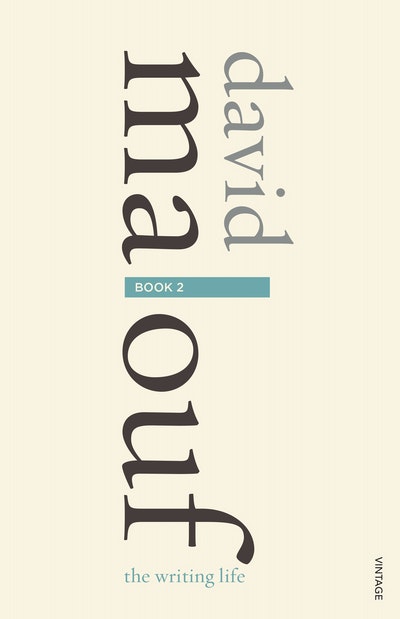 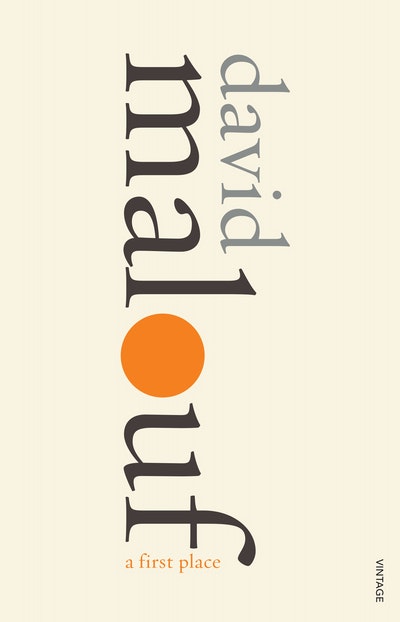 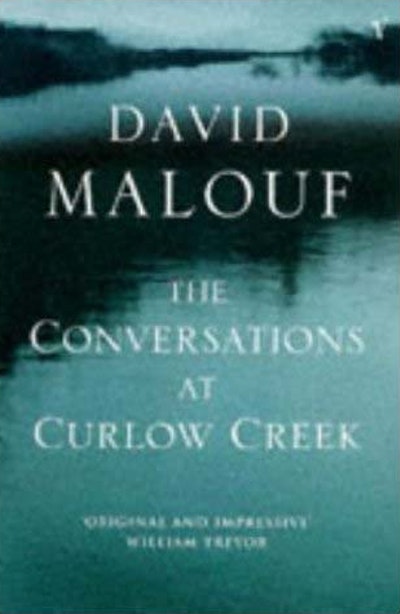 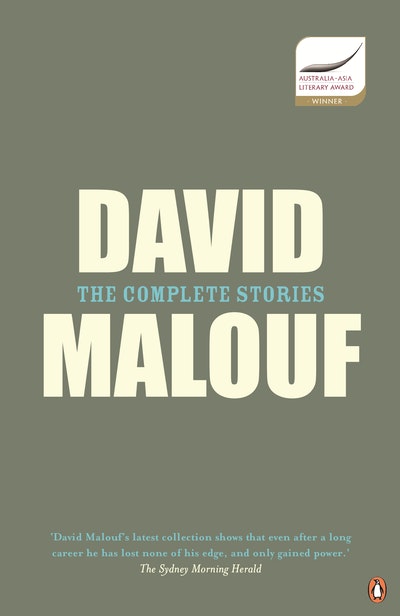 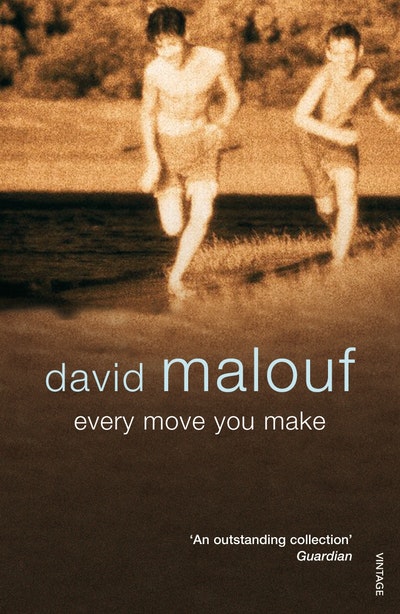 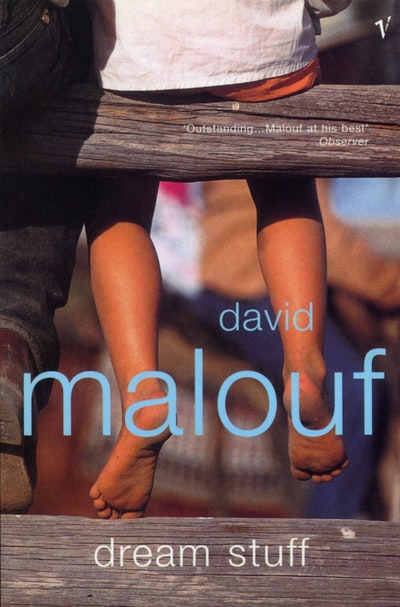 Praise for Being There

Malouf has been quietly insisting for 40 years that we pay attention, reconsider, discriminate and learn. Though he argues hard for lightness and play in art, Malouf is the most serious writer at work in this country. The treasures are endless. Every few pages there are lines calling for a standing ovation. Some of these pieces are more lucid than others, more persuasive. None is less than wise.

Across the half-century or so spanned by these pieces, whether they deal with art happenings in London during the swinging 60s or the domestic architecture of Glenn Murcutt, Malouf’s critical responses remain extraordinarily stable. This does not mean they are static — rather that, irrespective of the object or event under discussion, the critic brings a consistent and lucidly elaborated set of ideas to bear. His principle, to crudely reduce the rich broth of his thought to a single flavour, is that of delight:

Malouf's manner is measured and measuring, quietly or insistently engaging. He invites the reader to listen to, and join in, a conversation in which ideas are floated, worked through and set in diverse contexts, while always alert to the requirement to circle back to, and around, the topic in hand. The common denominator here is the precision of detail, the care with which the essence of the artistic process - communication - is examined. that, and the wide-ranging frames of reference. His analogies, references and varied insights are invariably suggestive and illuminating.