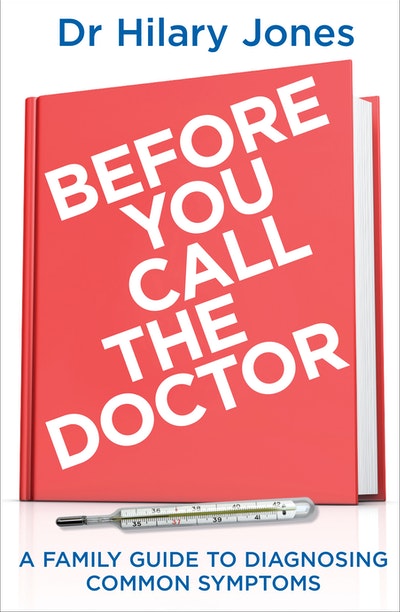 Before You Call The Doctor

Father and son: arguably the most complex of all family relationships. But what happens when your dad is a manic-depressive who paints the front door in the middle of the night and sends good-wishes to Michael Crawford scrawled on a pair of underpants?
Martin Townsend grew up with a father, Ron, who had suffered recurring mental illness since the early 1950s. At the slightest emotional trigger he could turn from a loving and compassionate dad – adored by his family and friends – to a restless, dead-eyed depressive or a spiteful, bullying monster.
In The Father I Had, Martin Townsend, editor of the Sunday Express, paints a powerful, often painful portrait of life with his dad. From the soaring, often hilarious 'highs' to the horrific 'lows' of his father's three suicide attempts, he tells a story of pain, courage and resilience and produces a moving and marvellously written account of a close family nearly torn apart by mental illness. 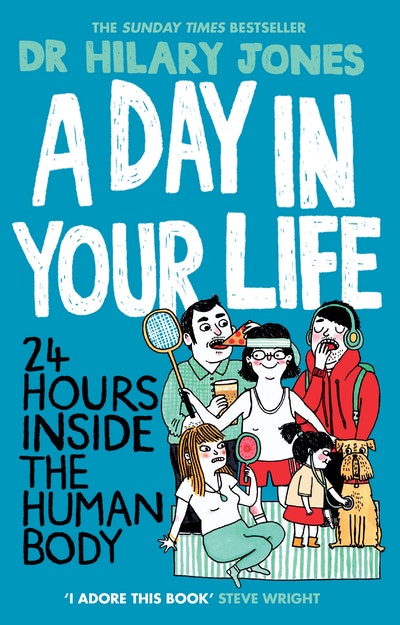 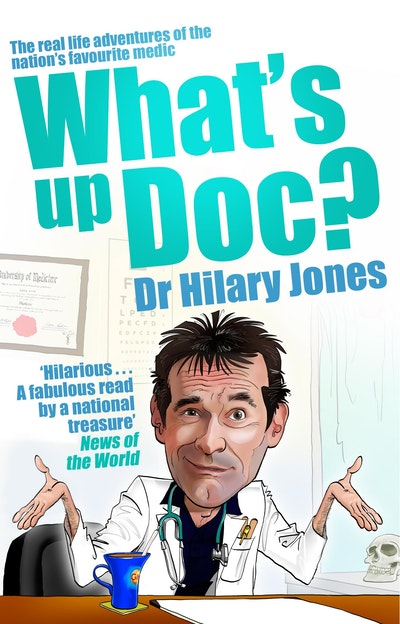 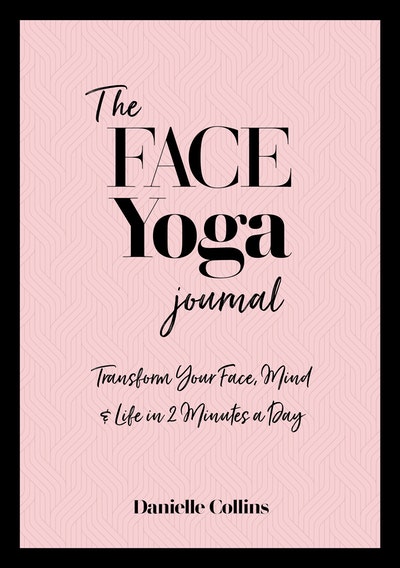 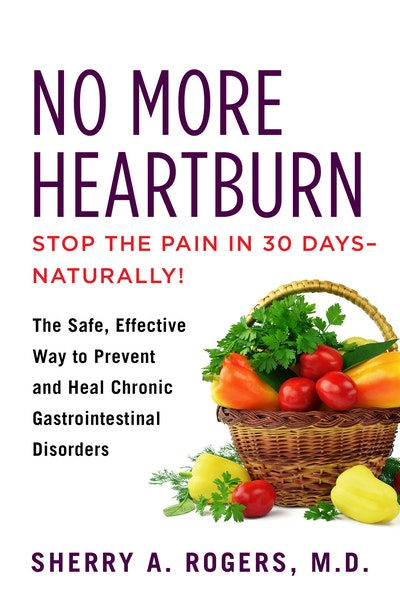 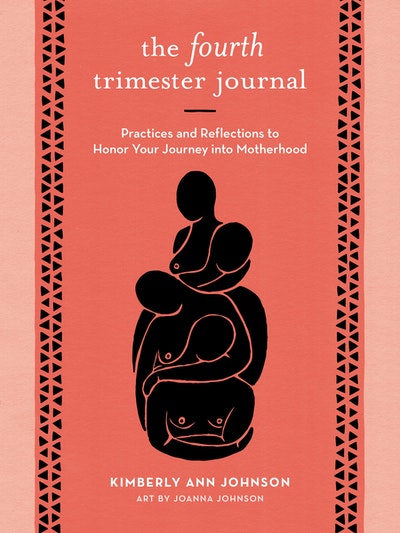 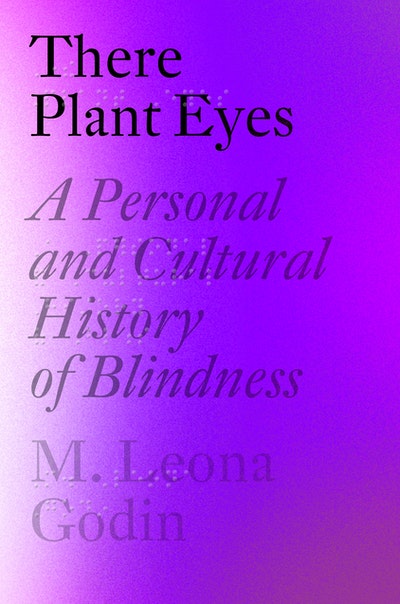 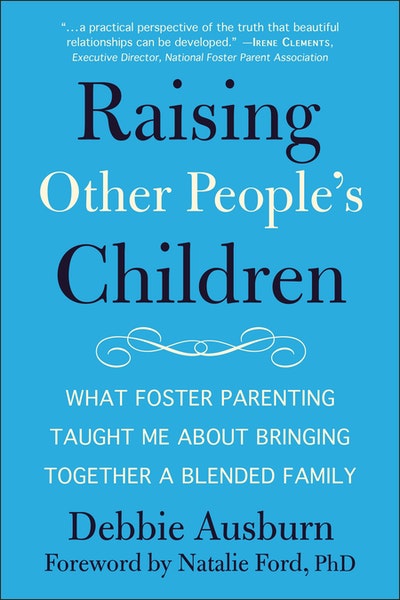 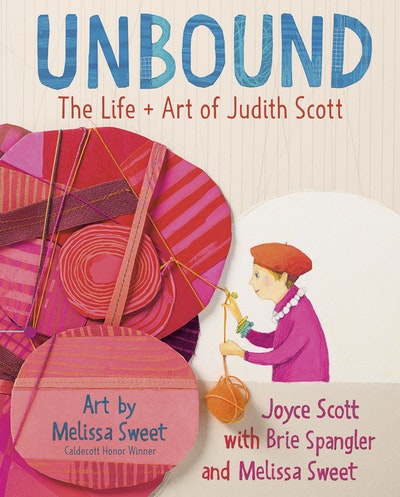 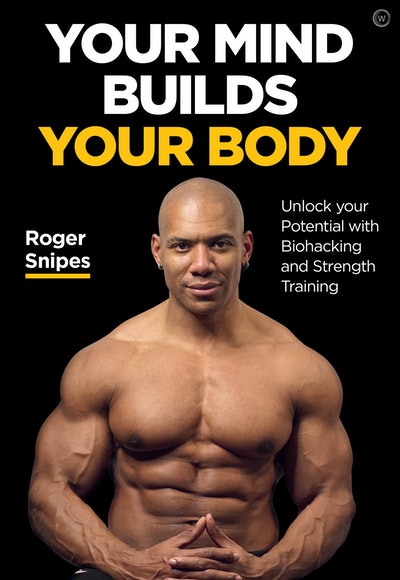 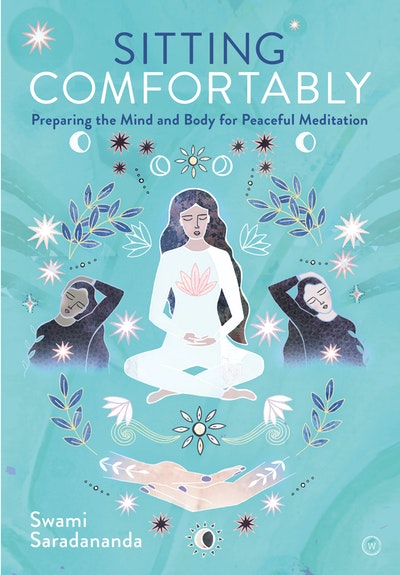 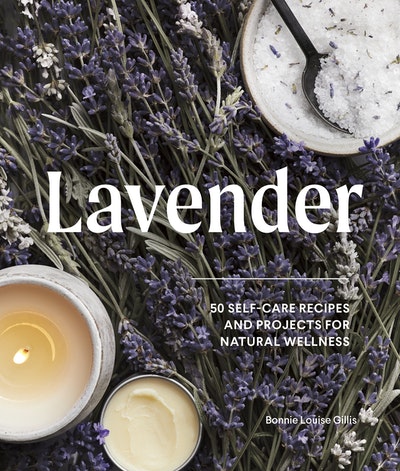 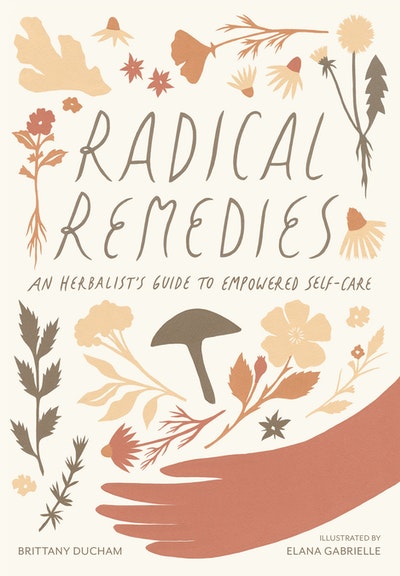 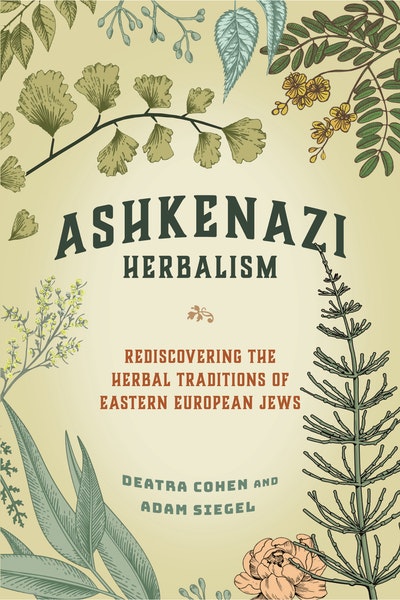 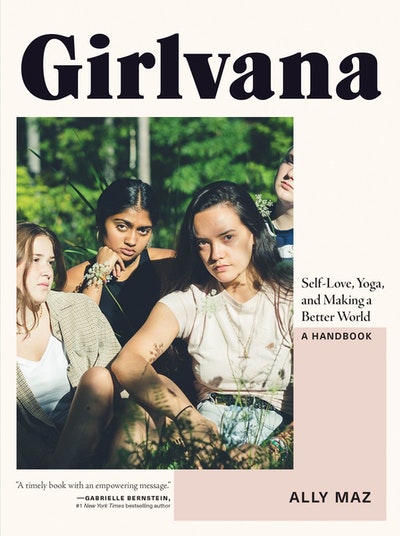 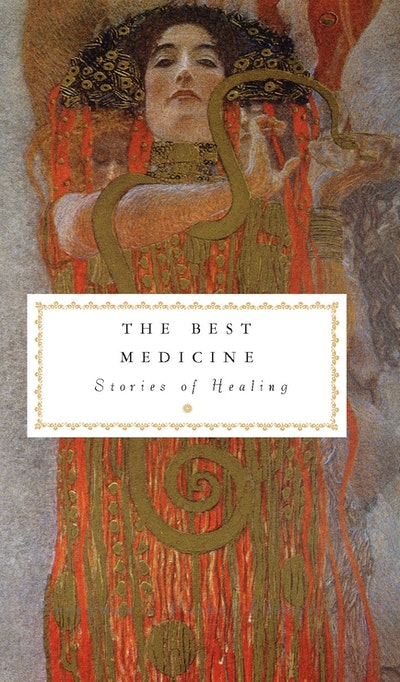