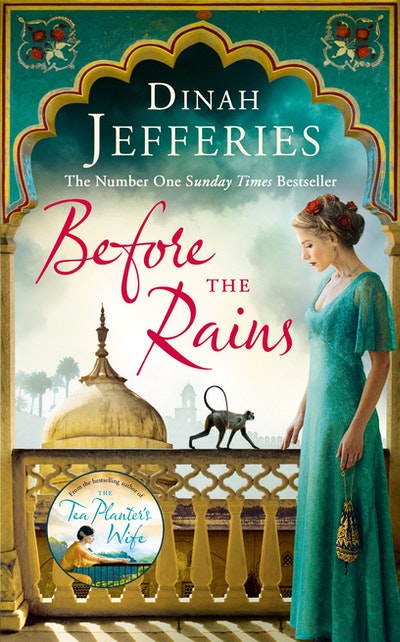 A romantic, heart-wrenching tale of love against the odds from the Number One Sunday Times bestselling author

1930, Rajputana, India. Since her husband's death, 28-year-old photojournalist Eliza's only companion has been her camera. When the British Government send her to an Indian princely state to photograph the royal family, she's determined to make a name for herself.

But when Eliza arrives at the palace she meets Jay, the Prince's handsome, brooding brother. While Eliza awakens Jay to the poverty of his people, he awakens her to the injustices of British rule. Soon Jay and Eliza find they have more in common than they think. But their families - and society - think otherwise. Eventually they will have to make a choice between doing what's expected, or following their hearts. . .

Dinah Jefferies was born in Malaya in 1948 and moved to England at the age of nine. She has worked in education, once lived in a rock n roll commune and, more recently, been an exhibiting artist. She spends her days writing, with time off to make tiaras and dinosaurs with her grandchildren. She has previously published The Separation with Viking, and The Tea Planter's Wife is her second novel. 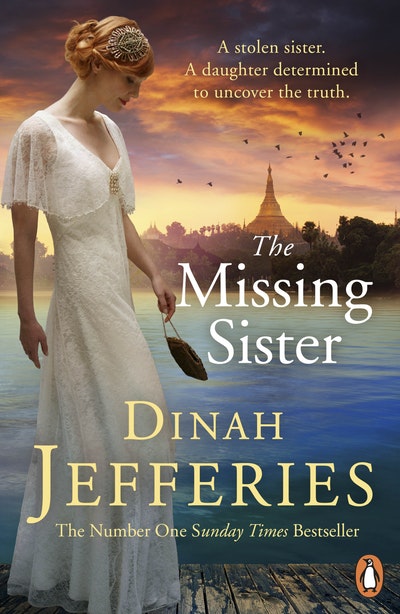 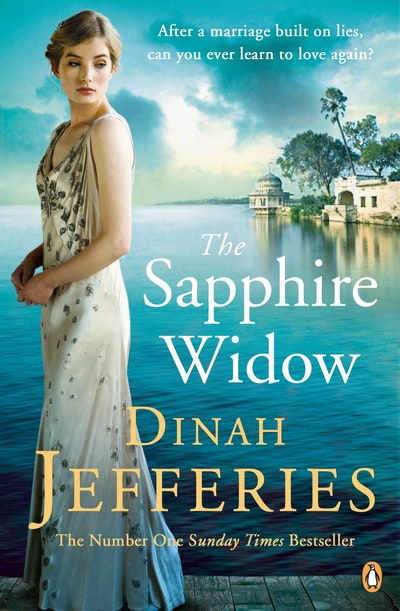 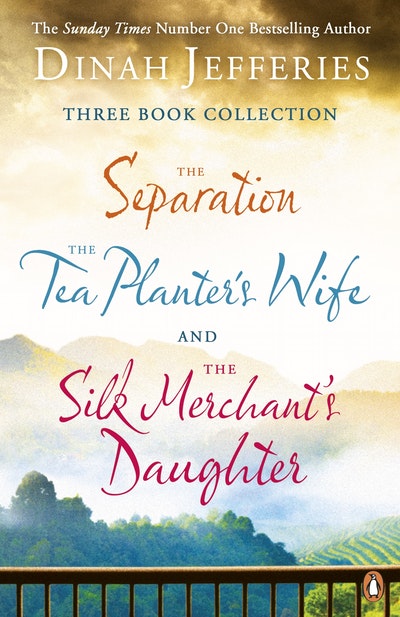 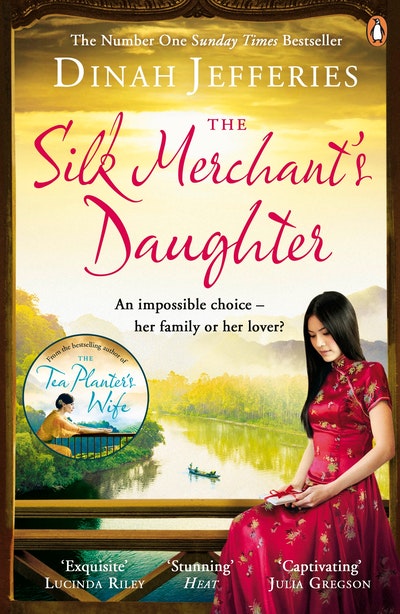 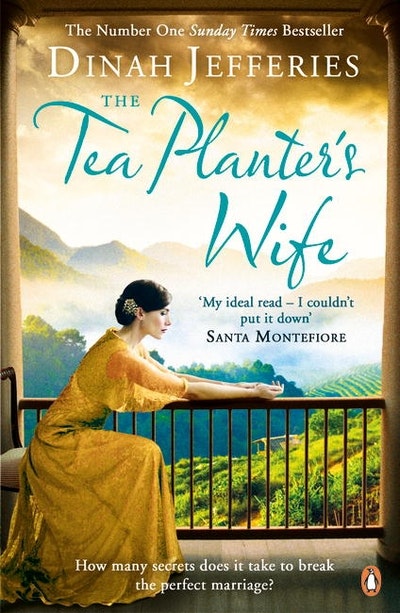 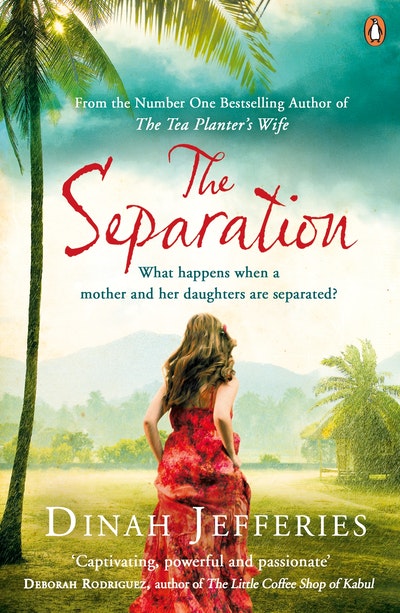 Praise for Before the Rains

Dinah Jefferies has a remarkable gift for conjuring up another time and place with lush descriptions, full of power and intensity