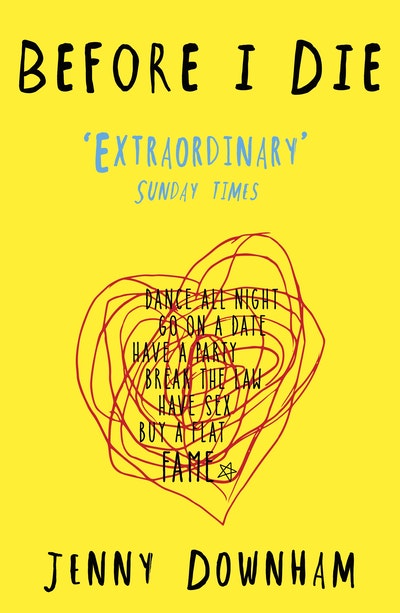 For fans of THE FAULT IN OUR STARS, this is the powerful, award-winning story of a teenage girl and how she chooses to spend her final weeks of life.

Tessa has just a few months to live. So she compiles her bucket list, her To Do Before I Die list. Number one is sex.

Released from the constraints of 'normal' life, Tessa tastes new experiences to make her feel alive while her failing body struggles to keep up.

Heartbreaking yet astonishingly life-affirming, Before I Die will take you to the very edge.

Jenny Downham was an actress for many years before concentrating on her writing full-time. She lives in London with her two sons.

Her debut novel Before I Die was critically acclaimed and was shortlisted for the 2007 Guardian Award and the 2008 Lancashire Children's Book of the Year, nominated for the 2008 Carnegie Medal and the 2008 Booktrust Teenage Prize, and won the 2008 Branford Boase Award. 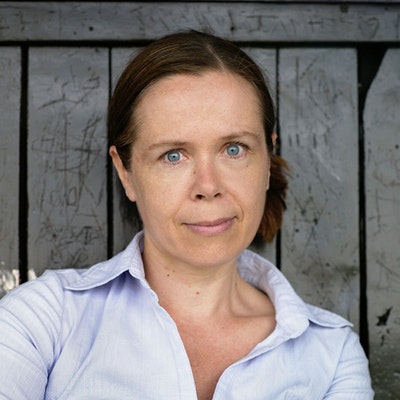 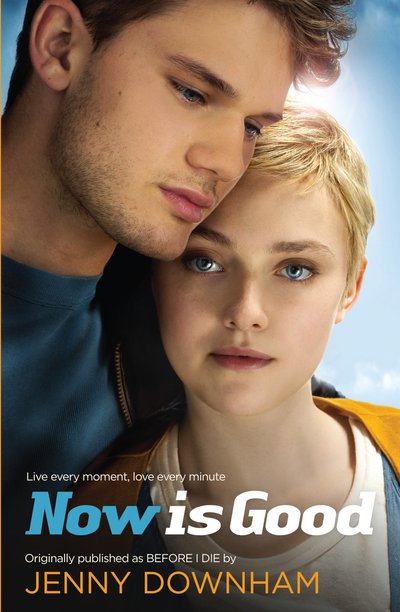 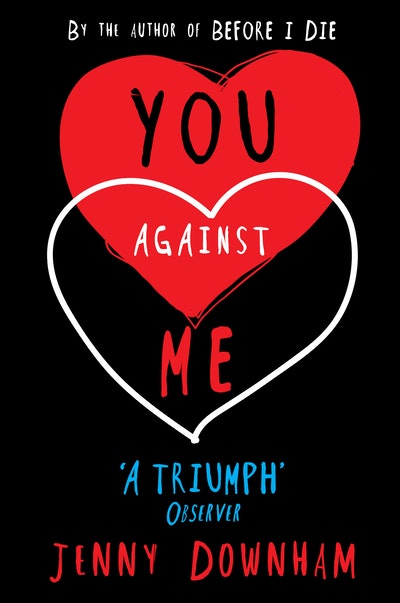 Praise for Before I Die

Novels for young teenagers do not usually feature drugs and casual sex within the first 20-odd pages. But most books for teenagers will not leave an adult reader's eyes so blurry with tears that it's hard to see the final chapters. Jenny Downham's extraordinary first novel does both

This is an affecting and brave novel. Tessa is such a rich character . . . For everyone, it is a reminder to value the people that matter, seize the moment, wish with courage, adventure with relish, even if it's just a trip to the swimming pool, drinking hot chocolate or driving down a dual carriageway in the rain

Before I Die is so real, so sad, so true - and I so wish I'd written it myself

Tough but tender, angry rather than resigned, Tessa is an appealing heroine whose company is never less than bracing

It's a novel that won't fail to touch those who read it, and despite the melancholy subject matter it manages to be hugely life-affirming. A book that will make you happy to be alive. 5 stars

A work of great humanity and profound empathy. I defy anyone not to cry reading this book

Downham's prose is brave and bare, her characters relentlessly realistic

This is an oddly uplifting novel. It's about love and friendship and family. It deals with death, but it's a hymn to life

This excellent novel is not for the faint hearted, but it deserves to be very widely read