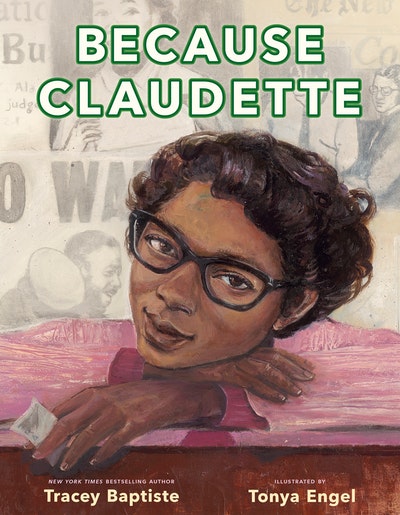 From NYT bestselling author Tracey Baptiste comes a singular picture book that is both a biography about Claudette Colvin, the teen whose activism launched the Montgomery bus boycott, and a celebration of collective action.

When fifteen-year-old Claudette Colvin boarded a segregated bus on March 2, 1955, she had no idea she was about to make history. At school she was learning about abolitionists like Harriet Tubman and Sojourner Truth, which helped inspire her decision to refuse to give up her seat to a white woman, which led to her arrest, which began a crucial chain of events: Rosa Park's sit-in nine months later, the organization of the Montgomery bus boycott by activists like Professor Jo Ann Robinson and Dr. Martin Luther King Jr., and the Supreme Court decision that Alabama's bus segregation was unconstitutional—a major triumph for the civil rights movement.

Because of Claudette's brave stand against injustice, history was transformed. Now it's time for young readers to learn about this living legend, her pivotal role in the civil rights movement, and the power of one person reaching out to another in the fight for change.

Tracey Baptiste is the author of several works of fiction and nonfiction for children including The Jumbie series, and The Totally Gross History of Ancient Egypt. She is also a contributor to the adult horror anthology Sycorax's Daughters. Ms. Baptiste volunteers with We Need Diverse Books, The Brown Bookshelf, and I Too Arts Collective. She teaches in Lesley University’s Creative Writing MFA program, and runs the editorial company Fairy Godauthor. Find her online @traceybaptiste on Twitter, @TraceyBaptisteWrites on Instagram and Facebook, or at www.traceybaptiste.com. 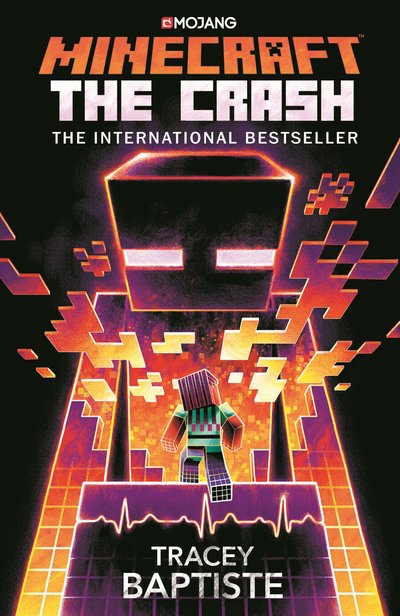