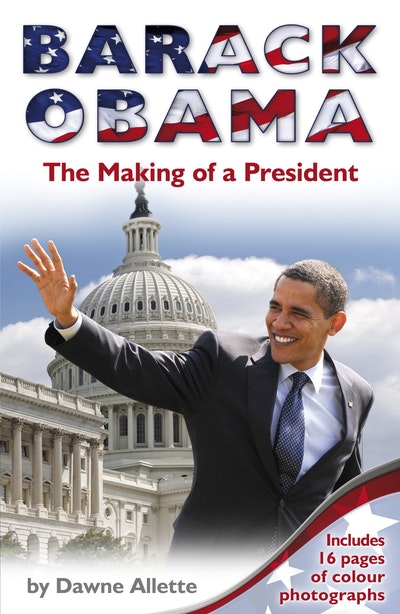 Barack Obama: The Making of a President

An accessible and uplifting biography of Barack Obama, the first black president of the United States.

"I was not born into money or status. I was born to a teenage mom in Hawaii, and my dad left us when I was two. But my family gave me love, they gave me education, and most of all they gave me hope..."Punctuated with his own words, this biography traces the people, places and experiences that made Barack Obama the powerful man he is today. His story takes us from Kenya to Hawaii and Indonesia to Chicago, embracing many cultures. It also reaches from the past to the present, with photographs of Obama growing up and a timeline of significant events in black history.Barack Obama's story of hope and determination culminates with an account of his historic Inauguration Day and his first 100 days in office.

Dawne Allette, a native of Grenada, West Indies, has authored six children's picture books that are noted for their inspiration, lyrics and humour.

She teaches creative writing in Baltimore, USA, and is also a literacy programme facilitator for Baltimore Public Schools. She is also a journalist for the Baltimore Times newspaper. 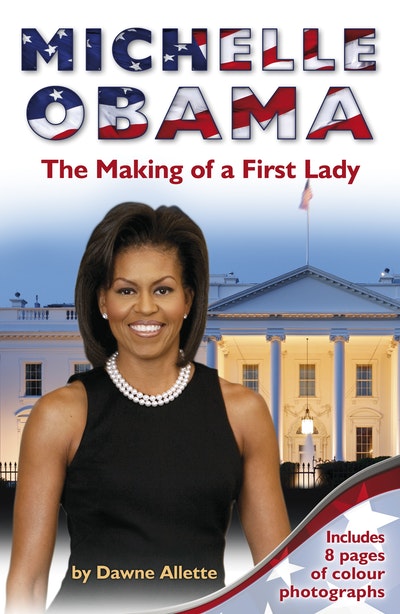 Praise for Barack Obama: The Making of a President

It's an inspiring story, reminding us just how impressive a character Obama is

In 2008 American politics saw history made as Barack Hussein Obama became not just the 44th president of the United States--he was the first African-American president of the United States. That is an accomplishment that needs to be noted. Mr. Obama has written two autobiographies (before he was even elected!). But they are not the easiest to read. Definitely younger folk in our schools may have trouble reading his autobiographies. This book relates the story of the man in the White House. It is what my son would call a "chapter book." The author gives the story of not only Obama, but his biological father, his mother, and his grandparents. Did you known Obama's father was still legally married to a woman in Kenya when he married Barack's mother in Hawaii (Hawai'i)? That was a fact I did not know before. The book contains photos of the president as he grew up and in his career. Boxes called "Fact Files" give sidebar tidbits about this historic president. Did you know the Obama family has a supper table game called "thorns and roses"? Each member of the family in this game shares trials and triumphs experienced during the day. There is no age range given, but my son in fourth grade had no trouble reading it.

The inspirational story of a inspirational man, very well written, presented in a really accessible manner and a real joy to read. 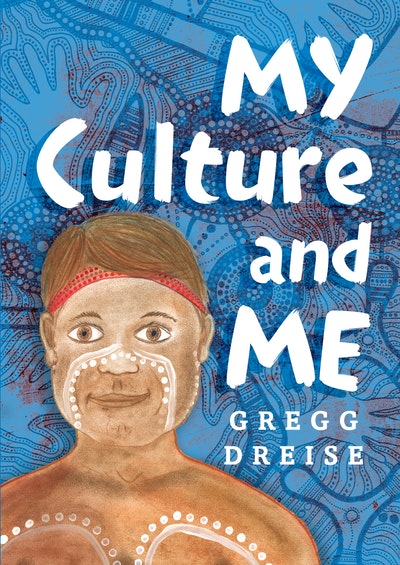