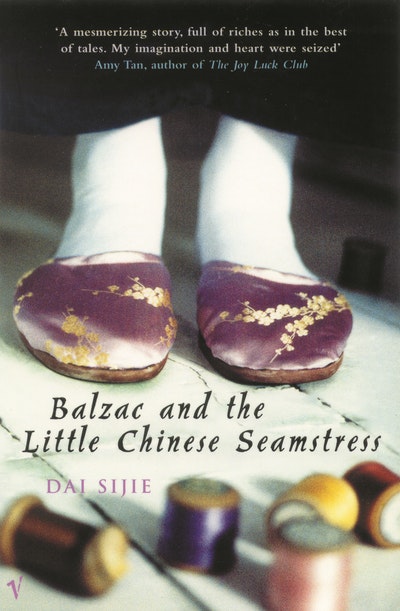 Balzac and the Little Chinese Seamstress

Here is one of those rare novels, so captivatingly original, so absurdly funny, surprising and moving, that it crosses all boundaries.

1971: Mao's cultural Revolution is at its peak. Two sons of doctors, sent to 're-education' camps, forced to carry buckets of excrement up and down mountain paths, have only their sense of humour to keep them going. Although the attractive daughter of the local tailor also helps to distract them from the task at hand.

The boys' true re-education starts, however, when they discover a hidden suitcase packed with the great Western novels of the nineteenth century. Their lives are transformed. And not only their lives: after listening to the stories of Balzac, the little seamstress will never be the same again.

Born in China in 1954, Dai Sijie is a filmmaker who was himself 're-educated' between 1971 and 1974, and left China in 1984 for France, where he has lived and worked ever since. His first novel, Balzacand the Little Chinese Seamstress, was an overnight sensation when it appeared in France in 2000. It became an immediate bestseller and won five prizes. It is now published in over thirty-five countries. His film of the book was chosen to open the Cannes Film Festival in 2002. His second novel, Mr Muo's Travelling Couch, became a bestseller in its first French edition. 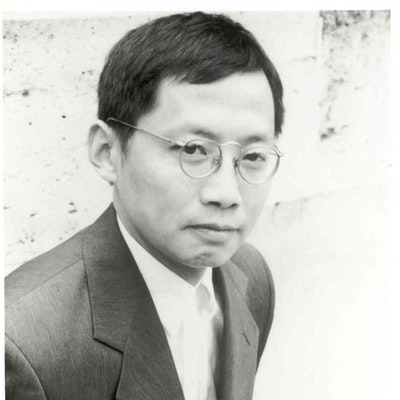 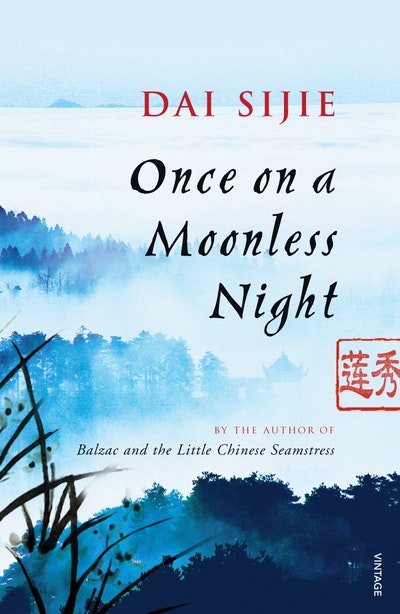 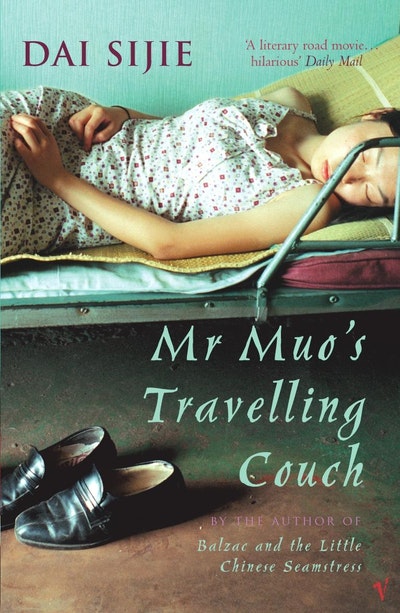 Praise for Balzac and the Little Chinese Seamstress

A completely beguiling novel. always giving the reader a sense of being there.Very engaging

A simple story, seductively told.it touches and lifts up the beaut y of human experience far beyond the mountains of Western China in which the story is set