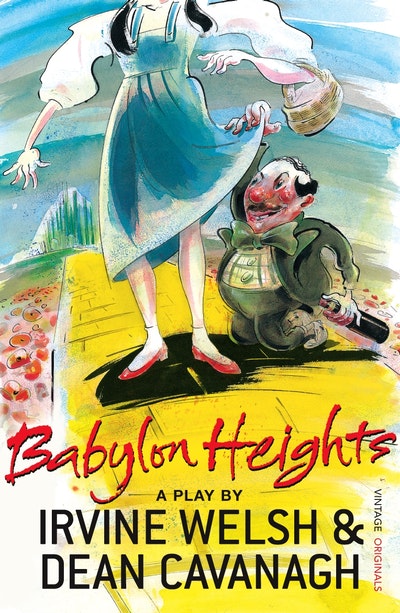 A new play by Irvine Welsh and co-writer Dean Cavanagh, about the debauchery of the munchkins involved in the filming of the classic, The Wizard of the Oz

If you put four dwarfs in one room with enough opium and alcohol, it's bound to end in tears...

In 1935 MGM studios embarked on a movie adaptation of L. Frank Baum's The Wonderful Wizard of Oz. The production called for the casting of many dwarfs to play the Munchkins of the mythical Land of Oz and the studio began recruiting 'small persons' from all over the world.

Set in a hotel room in Culver City, California, Babylon Heights is Irvine Welsh and Dean Cavanagh's scabrous and hilarious imagining of what could, very possibly, have led to that dwarf suicide.

Dean Cavanagh is an award-winning screenwriter adn film and TV producer. He lives in Bingley, West Yorkshire, with his wife and children. He is co-author, with Irvine Welsh, of the play Babylon Heights.

There's no mistaking the allegorical intent. The message here is that we're all, in a sense, little people oppressed by those in power - and so it's no wonder that we get our kicks whenever and wherever we can 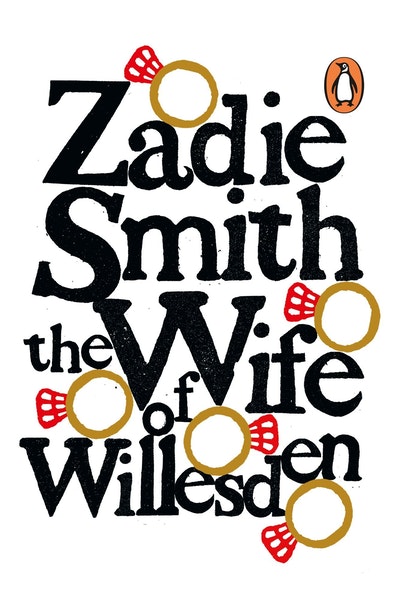 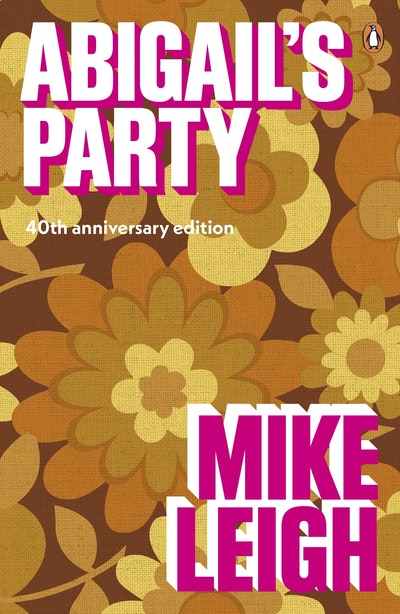 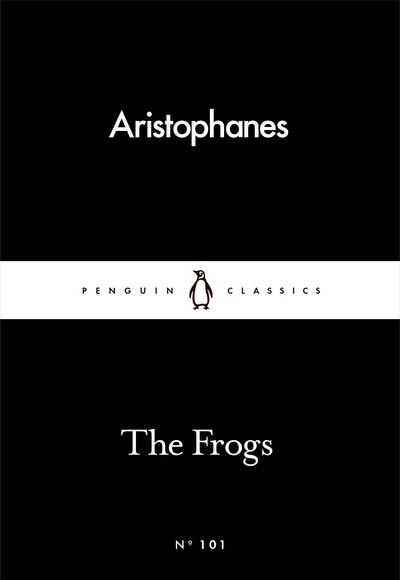 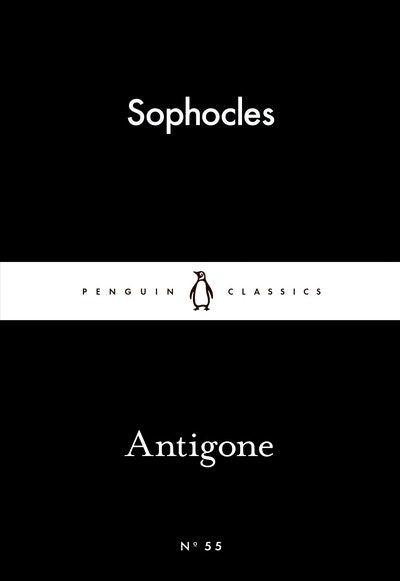 The Duchess Of Malfi, The White Devil, The Broken Heart And 'tis Pity She's A Whore
John Ford, John Webster

Shrine: A Play in One Act
Tim Winton 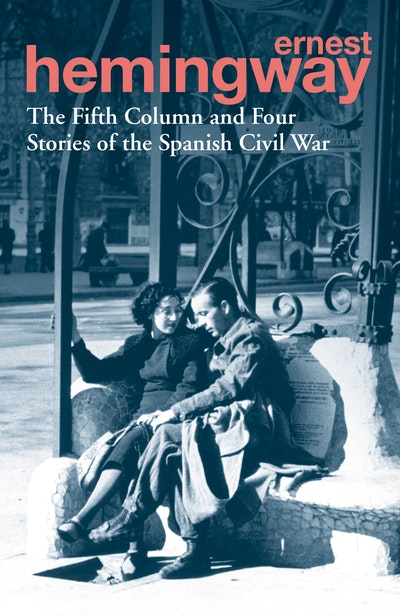