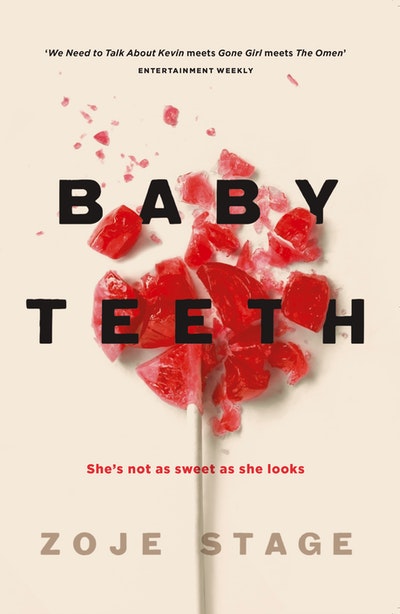 Your husband thinks your daughter’s an angel. You know different. She’s a monster.

What would you do if you started to believe your child was a psychopath?

On the outside it looks like Suzette has it all. A stunning ultra-modern home, designed by her handsome Swedish husband. A beautiful, but silent, seven-year-old daughter who is fiercely intelligent. But under the shiny veneer, the cracks are all too clear.

For her daughter Hanna isn’t just clever, she’s dangerous. Her behaviour is carefully calculated. She adores her father, yet wants Suzette to disappear. And as Hanna’s tricks become increasingly sophisticated – from tampering with her mother’s daily medication, imitating a rabid dog, to setting Suzette on fire – it’s increasingly clear that there is something seriously wrong with their little girl.

Because what kind of child wants to kill their own mother?

'Stage expertly crafts this creepy, can't-put-it-down thriller into a fearless exploration of parenting and marriage that finds the cracks in unconditional love' Publishers Weekly 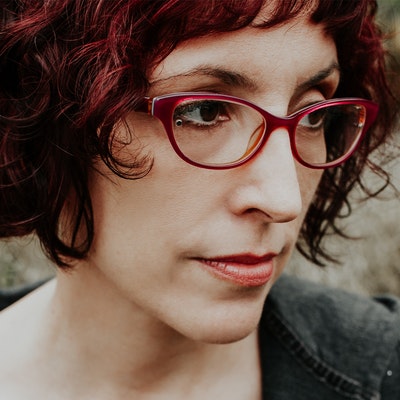 Unnerving and unputdownable, Baby Teeth will get under your skin and keep you trapped in its chilling grip until the shocking conclusion

Stage expertly crafts this creepy, can't-put-it-down thriller into a fearless exploration of parenting and marriage that finds the cracks in unconditional love.

Imagine We Need To Talk About Kevin only with insight into what Kevin was thinking—and if Eva had fought back. This dark, terrifying novel unfolds as a battle of wits between a struggling mother and her psychotic young daughter – and its genius is that the reader’s allegiance isn’t allowed to linger too long on either side. You’ll be desperate to discuss the ending once you’ve recovered from the shock of it. A must-read