Auschwitz And The Allies

'A story that needs to be remembered. It is here told by a real historian.whose style is the more moving by being objective and controlled' - Hugh Trevor-Roper, The Times

When Hitler announced that the result of the war in Europe would be 'the complete annihilation of the Jews', he did so in 1942, not only in public, but before an enormous crowd in Berlin. The Allies heard, but, astonishingly, they did not listen.

In 1944, Allied reconnaissance pilots, searching out industrial targets in the area, repeatedly photographed Auschwitz. The pictures, apparently overlooked by the Allies, were routinely filed in government archives and not examined until 1979.

First-hand reports on the horrors of the death camps came to the West by 1944 in the person of two escaped Auschwitz prisoners. Their testimonies, and those of subsequent escapees, were either ignored or dismissed.

Despite the fact that, the same year, Churchill himself had ordered feasibility studies for air strikes on Auschwitz, the RAF not only did nothing, but eventually passed the buck to the Americans, who also did nothing. This book explains the reasons why. 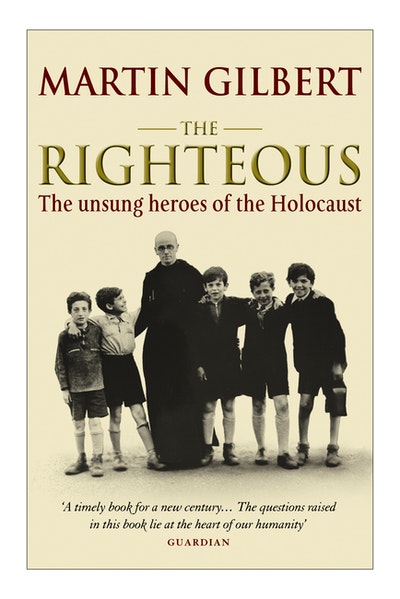 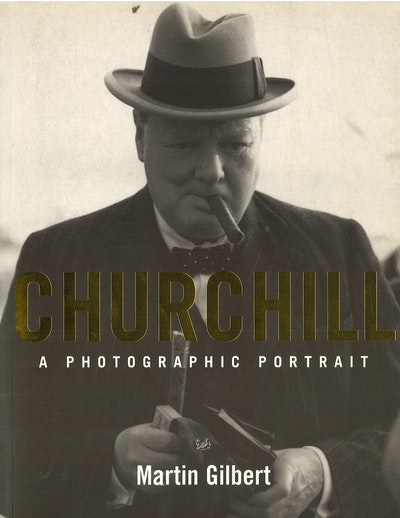 Praise for Auschwitz And The Allies

One cannot write too highly of Martin Gilbert's industry and literary abilities in making the world aware of the fullness of this hideous tale...A brilliant book

Auschwitz is now a name of horror without parallel...Why did it remain relatively unknown for so long? Martin Gilbert has set out to explore this contradiction

A story that needs to be remembered. It is here told by a real historian...whose style is the more moving by being objective and controlled

An unforgettable contribution to the history of the last war 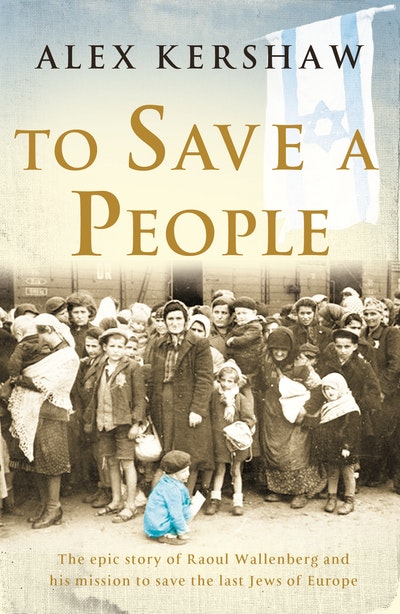 To Save a People
Alex Kershaw