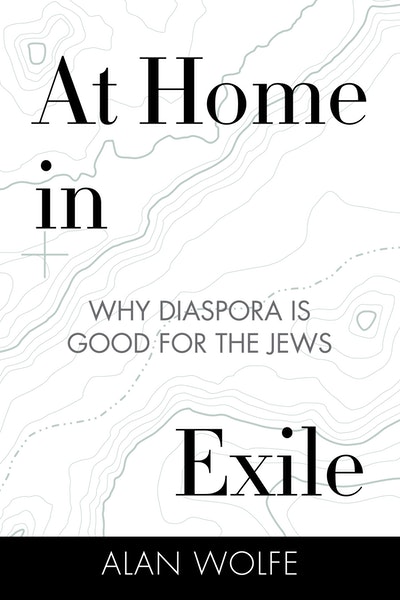 At Home In Exile

An eloquent, controversial argument that says, for the first time in their long history, Jews are free to live in a Jewish state—or lead secure and productive lives outside itSince the beginnings of Zionism in the twentieth century, many Jewish thinkers have considered it close to heresy to validate life in the Diaspora. Jews in Europe and America faced “a life of pointless struggle and futile suffering, of ambivalence, confusion, and eternal impotence,” as one early Zionist philosopher wrote, echoing a widespread and vehement disdain for Jews living outside Israel. This thinking, in a more understated but still pernicious form, continues to the present: the Holocaust tried to kill all of us, many Jews believe, and only statehood offers safety.  But what if the Diaspora is a blessing in disguise? In At Home in Exile, renowned scholar and public intellectual Alan Wolfe, writing for the first time about his Jewish heritage, makes an impassioned, eloquent, and controversial argument that Jews should take pride in their Diasporic tradition. It is true that Jews have experienced more than their fair share of discrimination and destruction in exile, and there can be no doubt that anti-Semitism persists throughout the world and often rears its ugly head. Yet for the first time in history, Wolfe shows, it is possible for Jews to lead vibrant, successful, and, above all else, secure lives in states in which they are a minority. Drawing on centuries of Jewish thinking and writing, from Maimonides to Philip Roth, David Ben Gurion to Hannah Arendt, Wolfe makes a compelling case that life in the Diaspora can be good for the Jews no matter where they live, Israel very much included—as well as for the non-Jews with whom they live, Israel once again included. Not only can the Diaspora offer Jews the opportunity to reach a deep appreciation of pluralism and a commitment to fighting prejudice, but in an era of rising inequalities and global instability, the whole world can benefit from Jews’ passion for justice and human dignity. Wolfe moves beyond the usual polemical arguments and celebrates a universalistic Judaism that is desperately needed if Israel is to survive. Turning our attention away from the Jewish state, where half of world Jewry lives, toward the pluralistic and vibrant places the other half have made their home, At Home in Exile is an inspiring call for a Judaism that isn’t defensive and insecure but is instead open and inquiring. 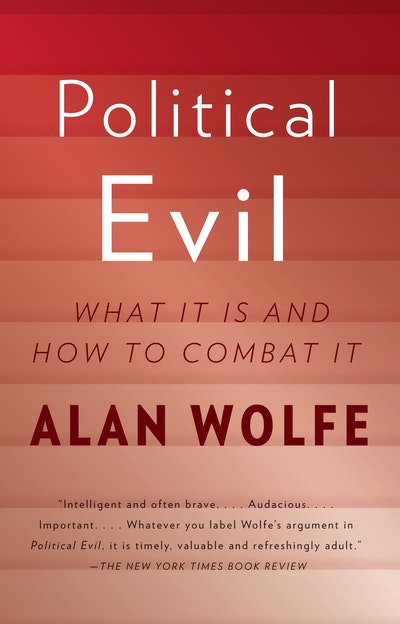 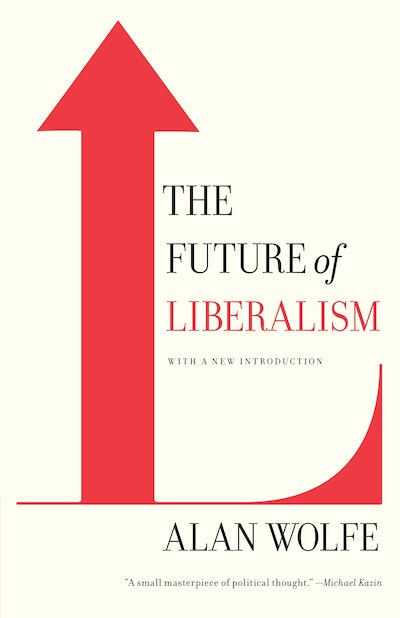 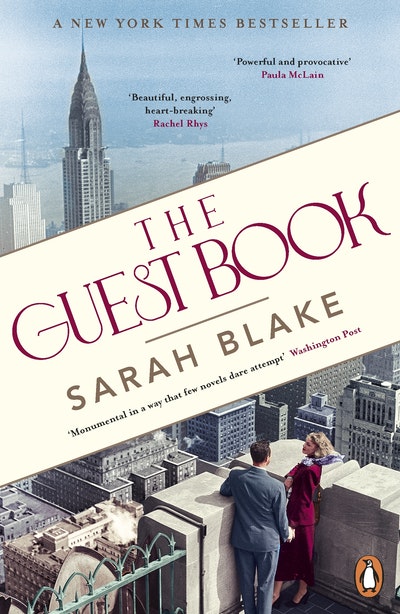 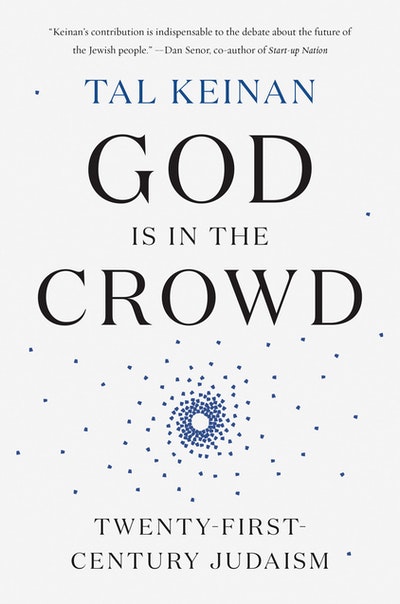 God Is In The Crowd
Tal Keinan 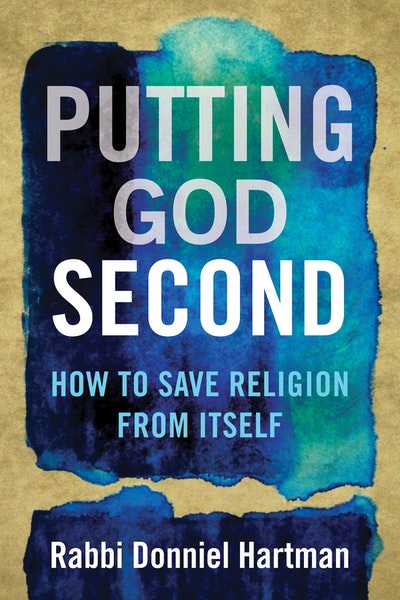 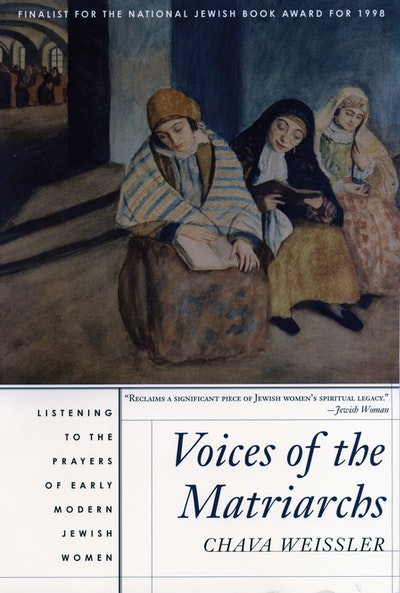 Voices Of The Matriarchs
Chava Weissler 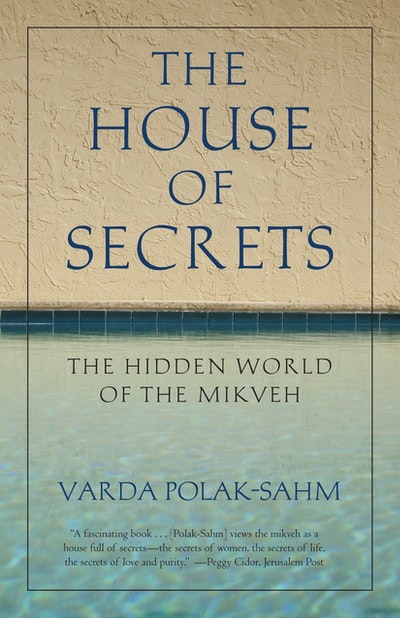 The House Of Secrets
Varda Polak-Sahm 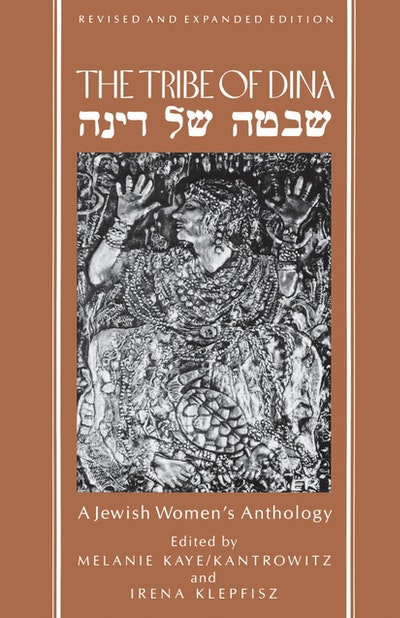 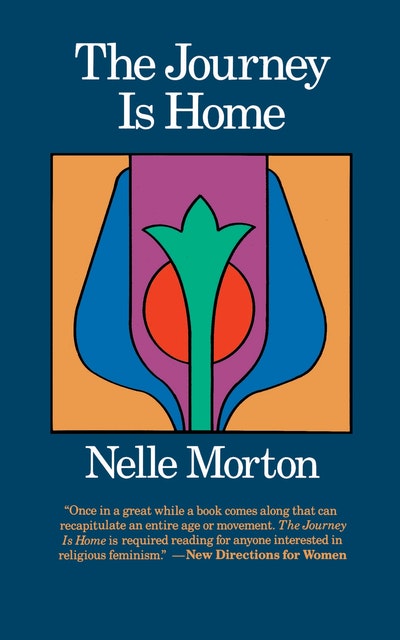 The Journey Is Home
Nelle Morton 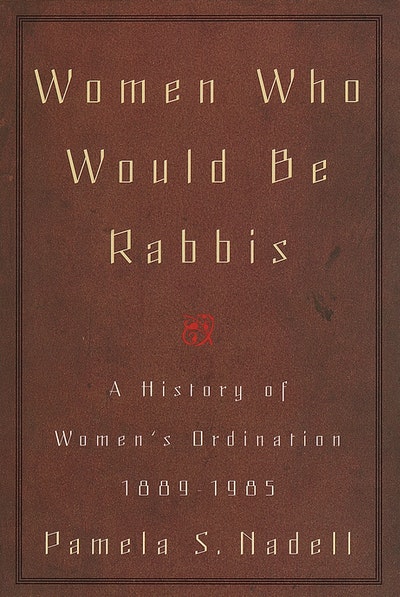 Women Who Would Be Rabbis
Pamela Susan Nadell 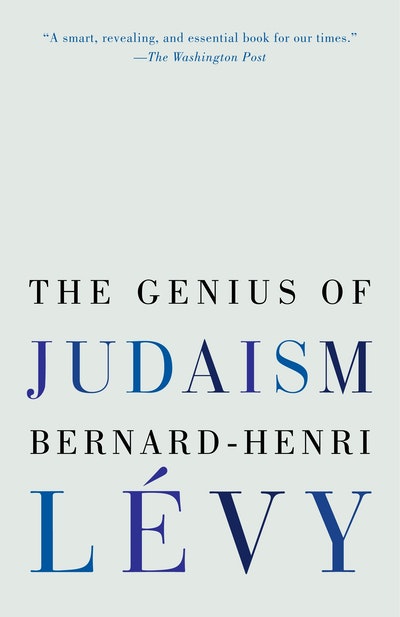 The Genius Of Judaism
BERNARD-HENRI LÉVY 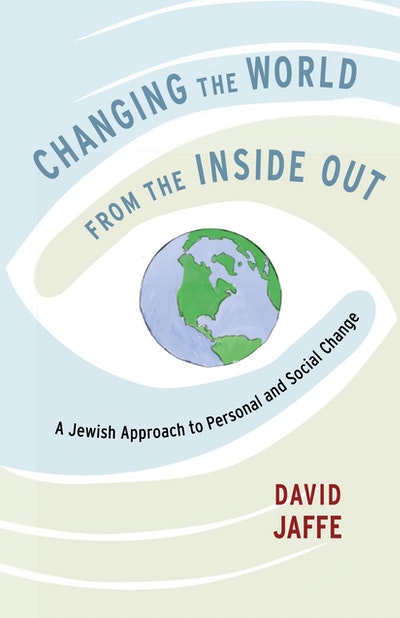 Changing The World From The Inside Out
David Jaffe 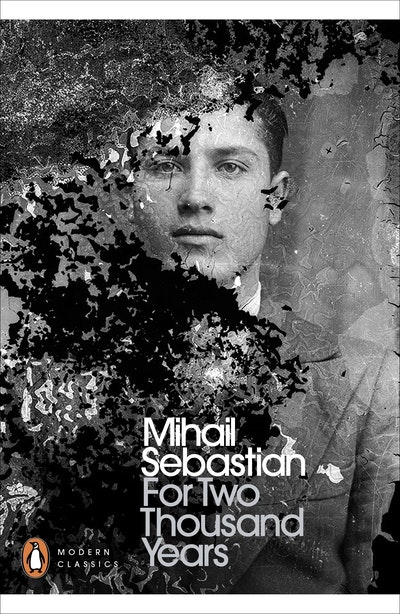 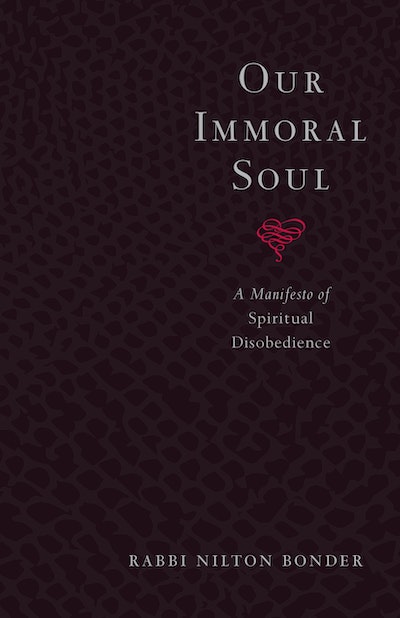 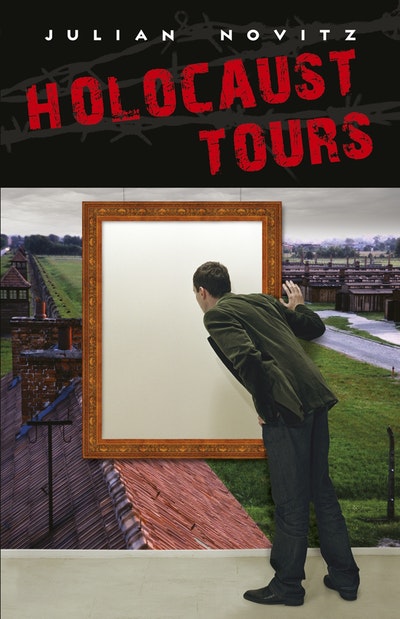 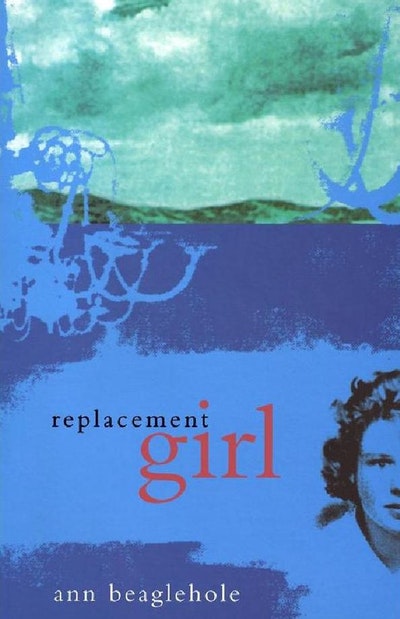 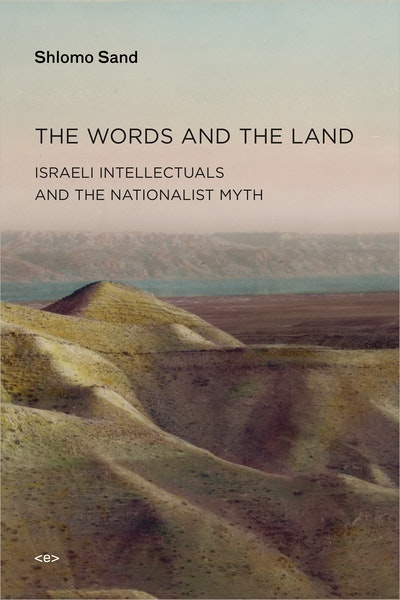 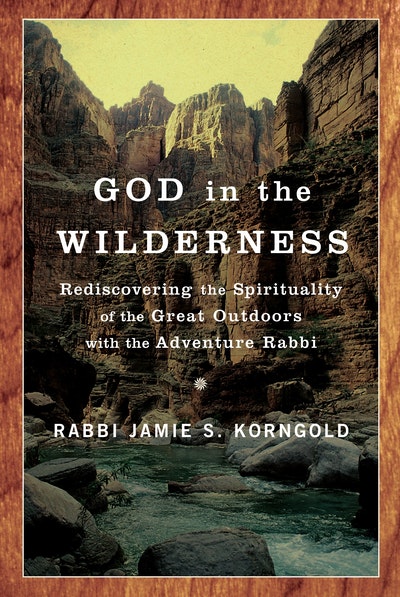 God In The Wilderness
Jamie Korngold