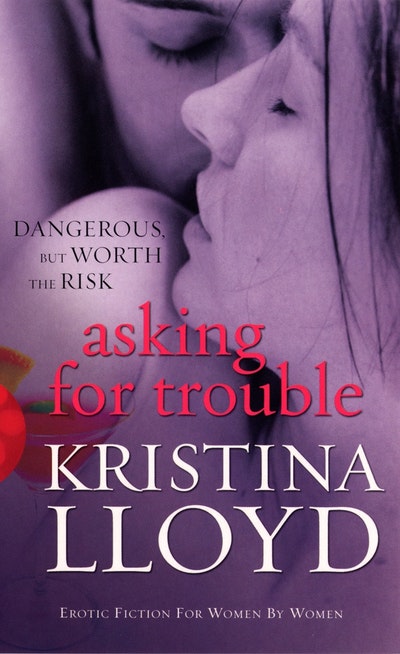 Seduced into an underworld of kinky intrigue...

When Beth Bradshaw - the manager of a fashionable bar in the seaside town of Brighton - starts flirting with the handsome Ilya, she becomes a player in a game based purely on sexual brinkmanship. The boundaries between fantasy and reality start to blur as their relationship takes on an increasingly reckless element.

When Ilya's murky past catches up with him, he's determined to involve Beth. Unwilling to extricate herself from their addictive games, she finds herself being drawn deeper into the seedy underbelly of Brighton where things - including Ilya - are far more dangerous than she bargained for.

Kristina Lloyd is a professional author and historian. She has written: A Multitude Of Sins, Asking For Trouble, Darker Than Love and Split for Black Lace, as well as contributing to the short story collection Lust Bites. 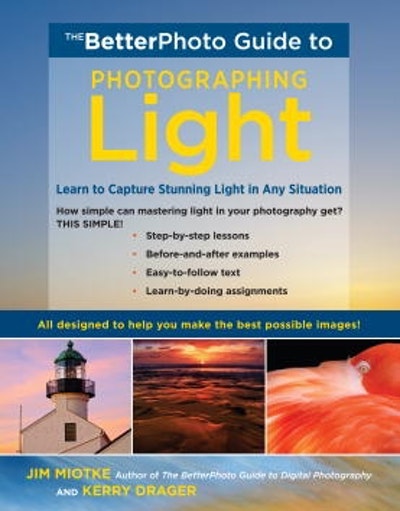 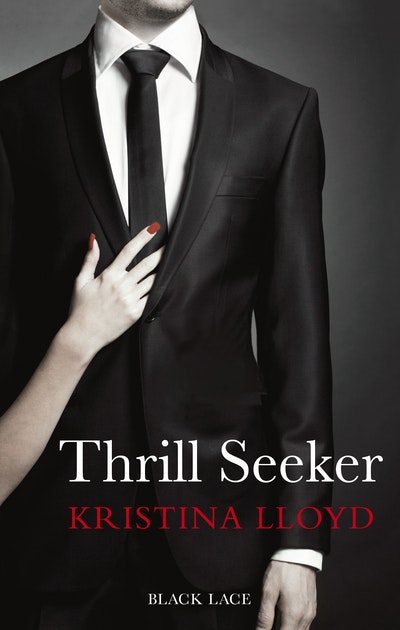 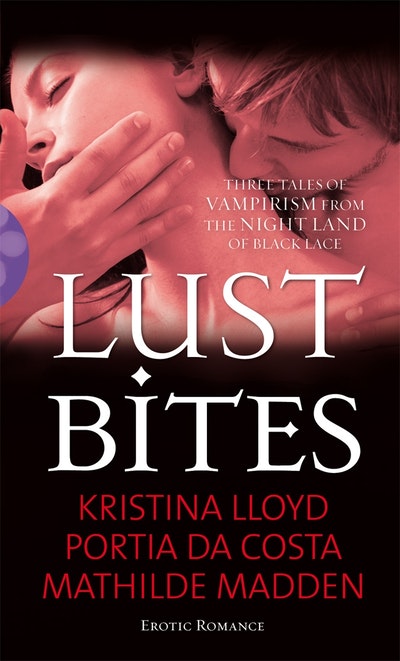 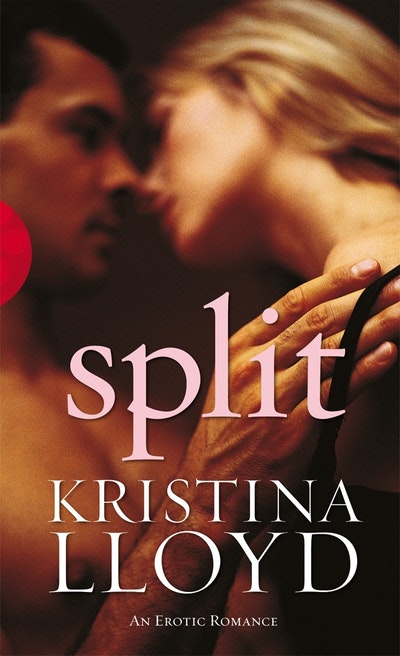