The World According to Clarkson Volume 6

The latest instalment in the mega-bestselling non-fiction franchise, and crikey hasn't it been a funny old place of late...

For a while, Jeremy could be found in his normal position as the tallest man on British television but, more recently, he appears to have been usurped by a pretend elephant.

But on paper the real Jeremy remains at the helm. So, whether he's pondering:

Jeremy is still trying to make sense of the big stuff. 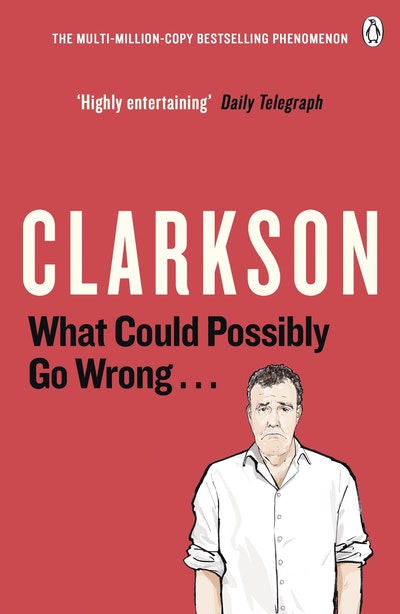 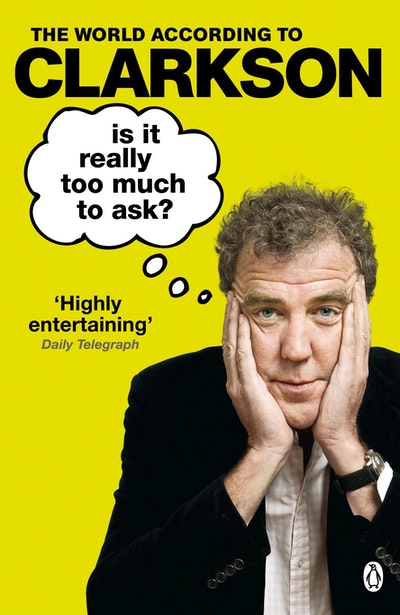