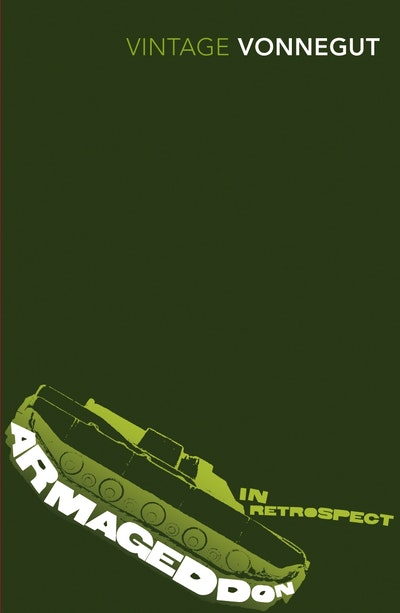 The first and only collection of unpublished works by Kurt Vonnegut since his death—a fitting tribute to the author, and an essential contribution to the discussion of war, peace and humanity’s tendency toward violence.

First published on the anniversary of Kurt Vonnegut’s death, Armageddon in Retrospect is a collection of twelve new and unpublished writings on war and peace. Imbued with Vonnegut’s trademark rueful humour, the pieces range from a visceral nonfiction recollection of the destruction of Dresden during World War II—a piece that is as timely today as it was then—to a painfully funny short story about three privates and their fantasies of the perfect first meal upon returning home from war, to a darker, more poignant story about the impossibility of shielding our children from the temptations of violence. Also included are Vonnegut’s last speech as well as an assortment of his artwork, with an introduction by the author’s son, Mark Vonnegut. Armageddon in Retrospect says as much about the times in which we live as it does about the genius of the writer. 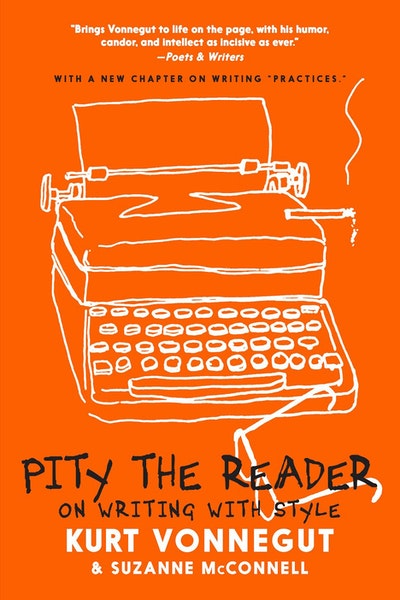 Praise for Armageddon in Retrospect

The most entertaining of American writers, almost a new Mark Twain...his words can travel on through time

Imbued with the innocence, empathy, and kindness that always seemed central to Vonnegut's sensibility

(Vonnegut) was a splendid preacher of American populism at its most radical...always funny and sometimes refreshingly vulgar

The best of these unpublished pieces are as mad, bitter, hilarious and, in their healthy disrespect not only for 'Get Tough America' but for humanity in general, as startlingly timely as the best of his output

You should buy this book