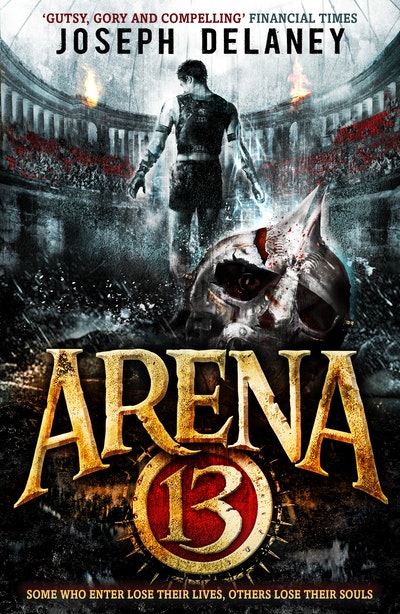 The first book in the exhilarating new fantasy sequence from Joseph Delaney, the multi-million-selling author of The Spook's Apprentice.

The first book in the exhilarating new fantasy sequence from Joseph Delaney, the multi-million-selling author of The Spook's Apprentice.

But the country is terrorized by the creature Hob, an evil being who delights in torturing its people, displaying his devasting power by challenging an Arena 13 combatant in a fight to the death whenever he chooses. And this is exactly what Leif wants . . .

For he knows Hob's crimes well. and at the heart of his ambition burns the desire for vengeance. Leif is going to take on the monster who destroyed his family. Even if it kills him.