The definitive photographic record of all the Apollo missions, and a mesmerizing, high-definition journey into the unknown

In a frozen vault in Houston sits the original NASA photographic film of the Apollo missions. For half a century, almost every image of the Moon landings publicly available was produced from a lower-quality copy of these originals.

Now we can view them as never before. Expert image restorer Andy Saunders has taken newly available digital scans and, applying painstaking care and cutting-edge enhancement techniques, he has created the highest quality Apollo photographs ever produced. Never-before-seen spacewalks and crystal-clear portraits of astronauts in their spacecraft, along with startling new visions of the Earth and the Moon, offer astounding new insight into one of our greatest endeavours.

'Just incredible. I have personally checked the images in the book, and if you want to know what it was really like on the Apollo missions, then this is for you' Walter Cunningham, Apollo 7

Andy Saunders's remastered images are so clear and real that they are the next best thing to being there. . . They are an exact representation of what I remember from my journey to the Moon on Apollo 16. These photos reveal very precisely what the Moon was really like

The images Andy Saunders has produced from the 50 year old original film are just incredible. I have personally checked the images in the book, and if you want to know what it was really like on the Apollo missions, then this is for you. The photographs capture the pioneering era I took part in perfectly, and the techniques Andy has used have brought out such fantastic detail from that old original film we took back in the 60s. Maintaining an accurate record of these historic moments is such important work not just now, after half a century, but also for future generations.

Seeing historians like Andy Saunders produce such cutting-edge results is incredible. . . Not only has Andy done a remarkable job bringing more details to light, but his incredible work has also created a lot of public excitement

After five decades, it's very rare that something comes along from Apollo that genuinely surprises me... but this is truly special. It changes everything, in an instant 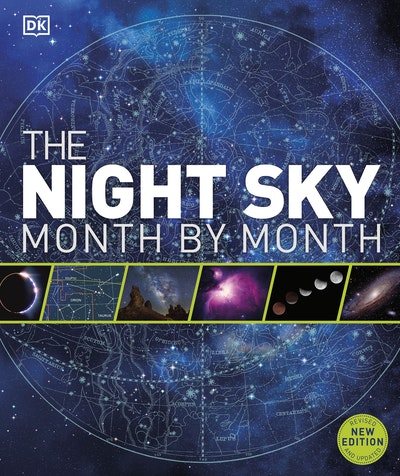 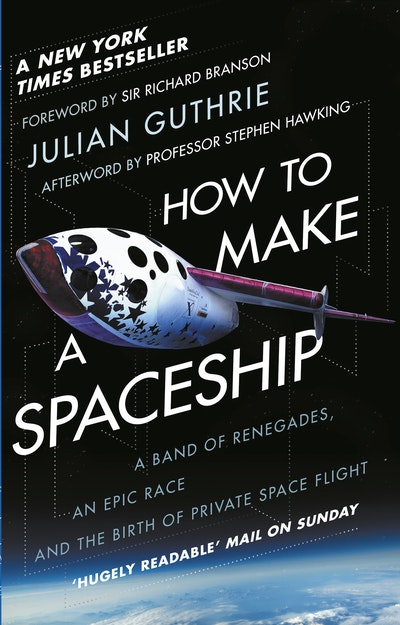 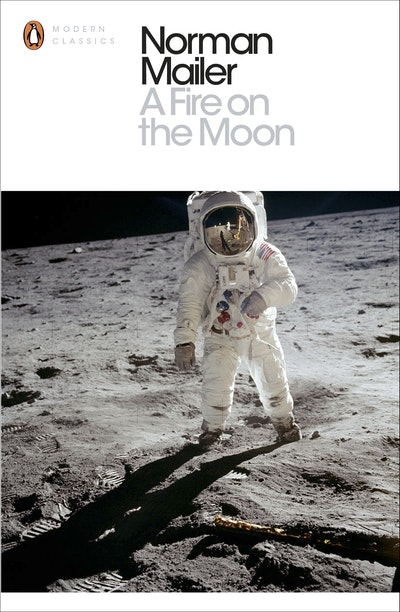 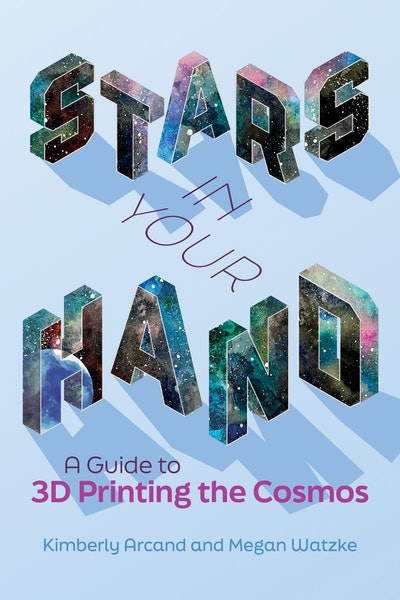 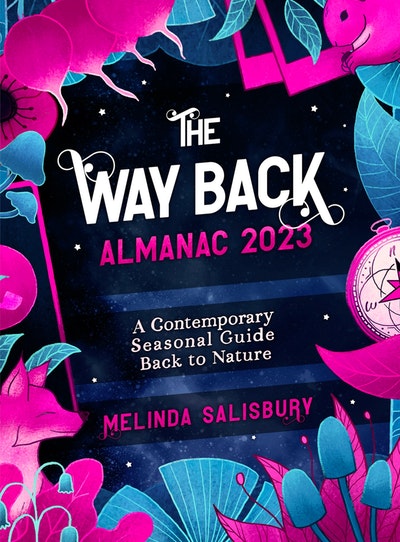 The Way Back Almanac 2023
Melinda Salisbury 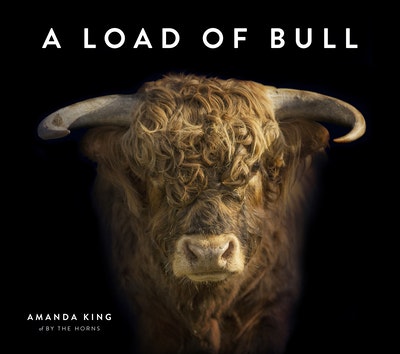 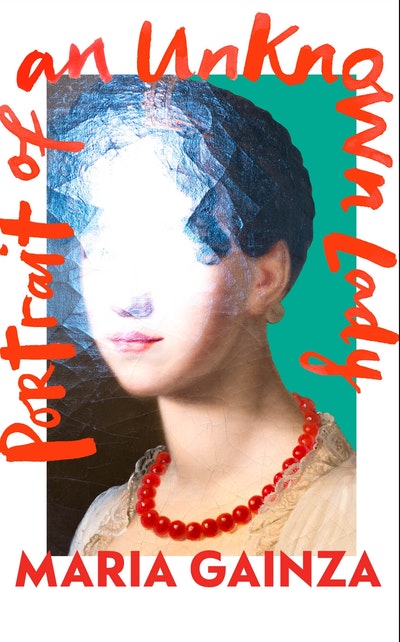