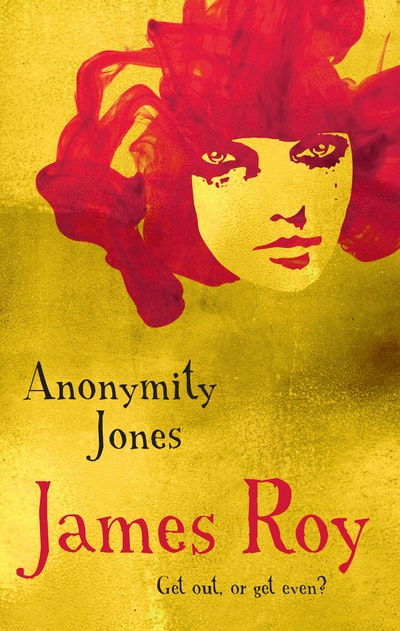 Get out, or get even?

Get out, or get even?

Once, in a street not very far from yours, there lived a girl called Anonymity Jones. Anonymity's life is falling apart. Her father has left to have a mid-life crisis, her mother's new boyfriend is a definite worry, her Europe-bound sister has changed her name (just to make a point) and all her girl friends are now girlfriends, with boyfriends.

And then there's the art teacher. Anonymity is losing control, and it's decision time. Does she hang on, get out, or get even? 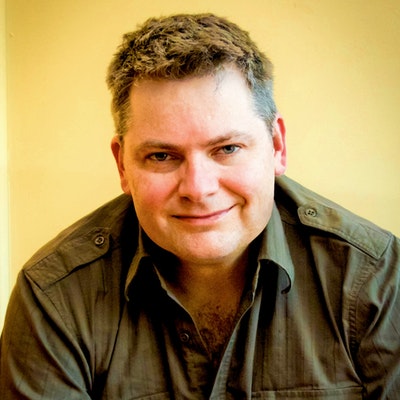 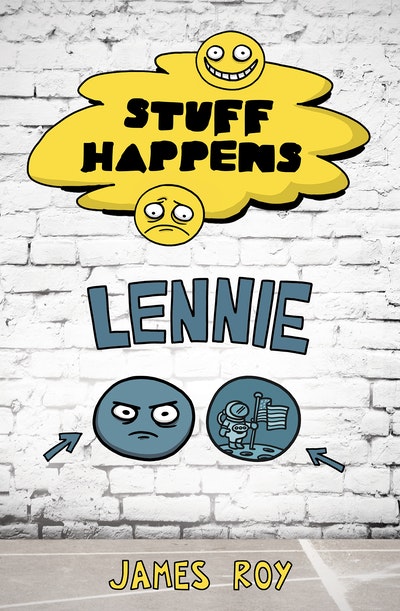 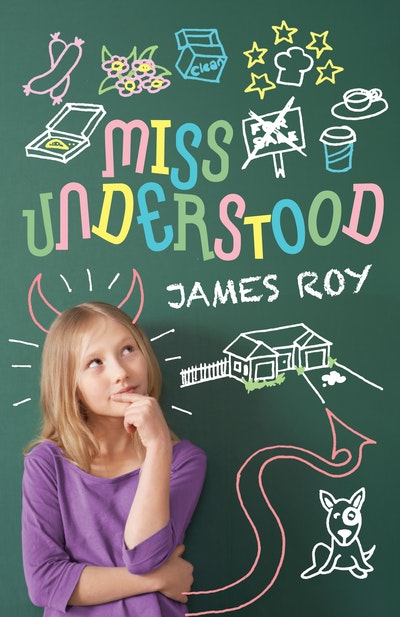 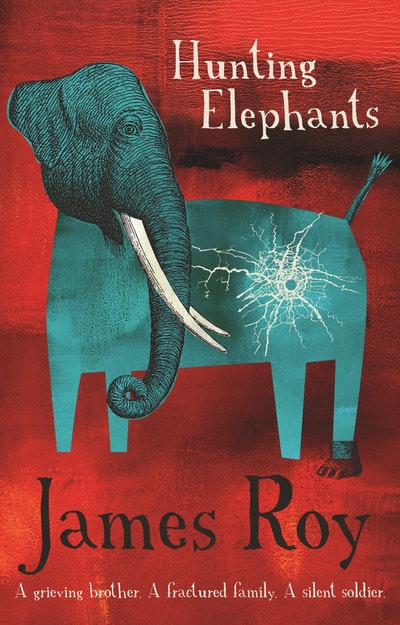 Longlisted for the 2010 Golden Inky Award

Anonymity is a strong, intelligent character who, in spite of having good reason to despair, doesn't dissolve into a whining puddle of self-absorbed misery. Instead, she deals with her problems with wit and courage. James Roy knows how to get into a teenager's headspace, and he paints the picture with deft strokes and vibrant colours. His work is a joy to read.

Loved it . . . the voice of Anonymity is pitch perfect. And as for her name – great for teachers to explore. I loved how [Roy] dealt with the ‘serious’ issues in such a quirky way, trusting the maturity of Anonymity to deal with it. And as for the hit and run ending – wonderfully subversive.

Anonymity Jones is wonderful. One of the best things I've read this year. Original and refreshing. 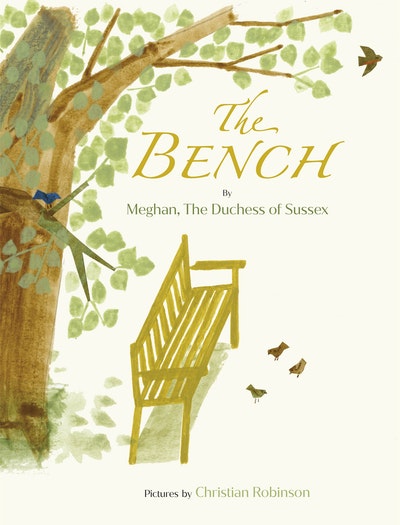