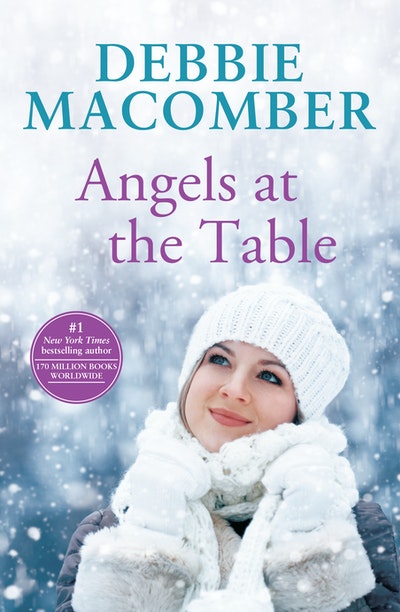 Angels at the Table

International bestselling novelist Debbie Macomber rings in the season with a charming story of love ... and a little angelic intervention.

International bestselling novelist Debbie Macomber rings in the season with a charming story of love ... and a little angelic intervention.

Shirley, Goodness, and Mercy know that an angel’s work is never done, especially during a time as wondrous as New Year’s Eve. With an apprentice angel, Will, under their wings, they descend upon Times Square in New York City eager to join in the festivities. And when Will spies two lonely strangers in the crowd, he decides midnight is the perfect time to lend a heavenly helping hand.

Lucie and Aren meet - seemingly by accident - in Times Square on New Year’s Eve. But just as quickly as they’re brought together, another twist of fate tears them apart.

A year later, Lucie is the head chef of an acclaimed new restaurant and Aren is a successful newspaper columnist. For all the time that’s passed, the two have not forgotten their one serendipitous evening - and neither have Shirley, Goodness, Mercy, and Will.

To reunite the young couple, the angels cook up a brilliant plan: mix true love, a second chance, and a generous sprinkle of mischief to create an unforgettable Christmas miracle.

Debbie Macomber is a no. 1 New York Times bestselling author and one of today’s most popular writers with more than 170 million copies of her books in print worldwide. In addition to fiction, Debbie has also published two bestselling cookbooks; numerous inspirational and non-fiction works; and two acclaimed children’s books. The beloved and bestselling Cedar Cove series became Hallmark Channel’s first dramatic scripted television series, Debbie Macomber's Cedar Cove, which was ranked as the top programme on US cable TV when it debuted in summer 2013. Hallmark has also produced many successful films based on Debbie’s bestselling Christmas novels. Debbie Macomber owns her own tea room, and a yarn store, A Good Yarn, named after the shop featured in her popular Blossom Street novels. She and her husband, Wayne, serve on the Guideposts National Advisory Cabinet, and she is World Vision’s international spokesperson for their Knit for Kids charity initiative. A devoted grandmother, Debbie and her husband live in Port Orchard, Washington (the town on which her Cedar Cove novels are based) and winter in Florida. 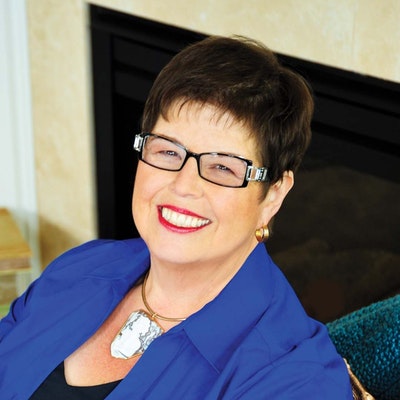 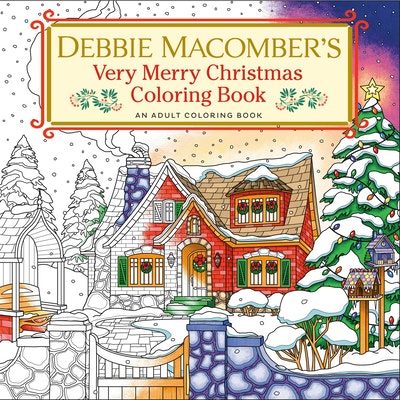 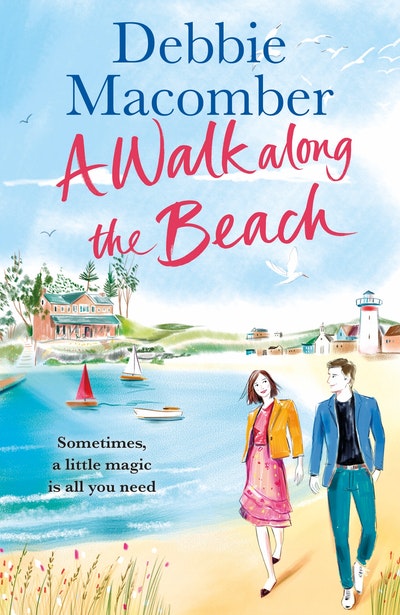 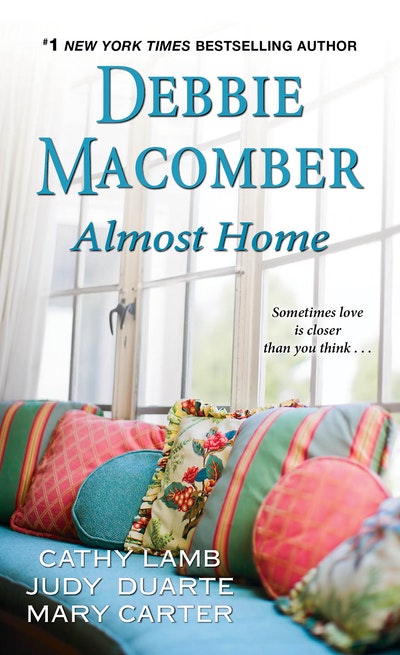 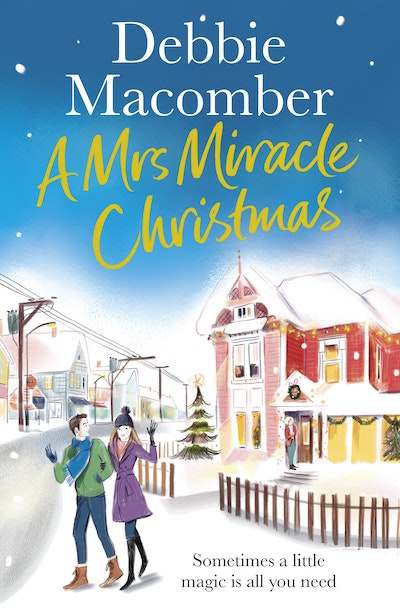 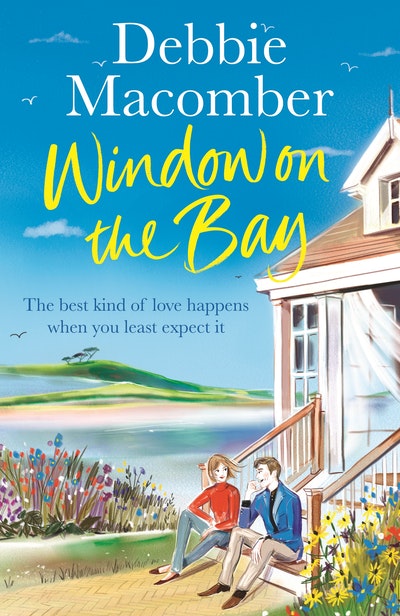 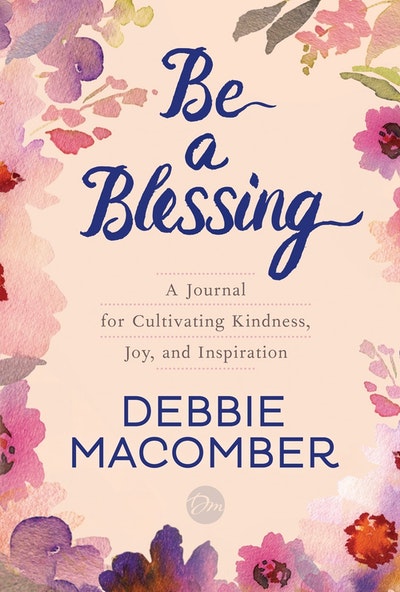 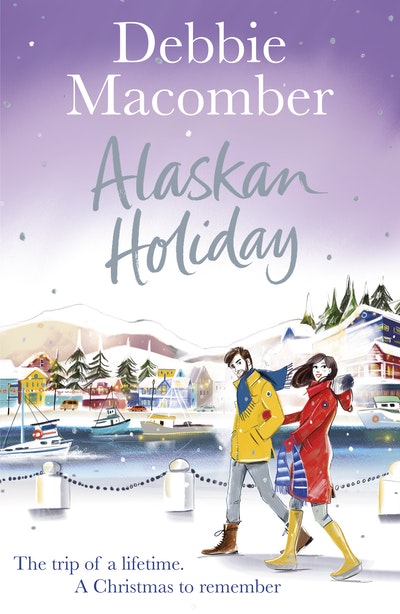