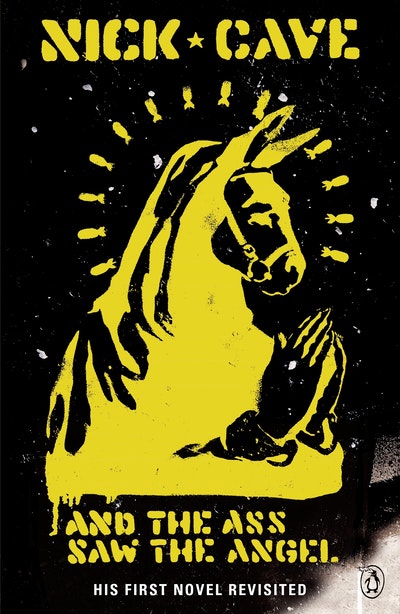 And the Ass Saw the Angel

A completely revised, 20th anniversary version of Nick Cave's gothic classic novel published to coincide with his second novel being published by Canongate

Outcast, mute, a lone twin cut from a drunk mother in a shack full of junk, Euchrid Eucrow of Ukulore inhabits a nightmarish Southern valley of preachers and prophets, incest and ignorance. When the God-fearing folk of the town declare a foundling child to be chosen by the Almighty, Euchrid is disturbed. He sees her very differently, and his conviction, and increasing isolation and insanity, may have terrible consequences for them both...

This new edition of Cave's cult classic has been cut down and reorganized by the author so the plot is clarified and the characters stand out more clearly. The book retains all its brilliance but is much more accessible to the general reader. 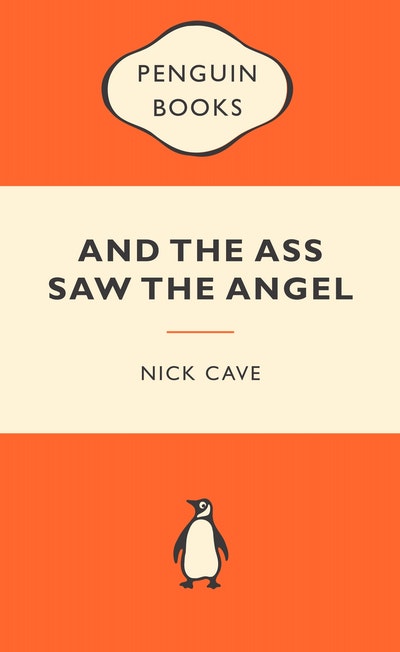