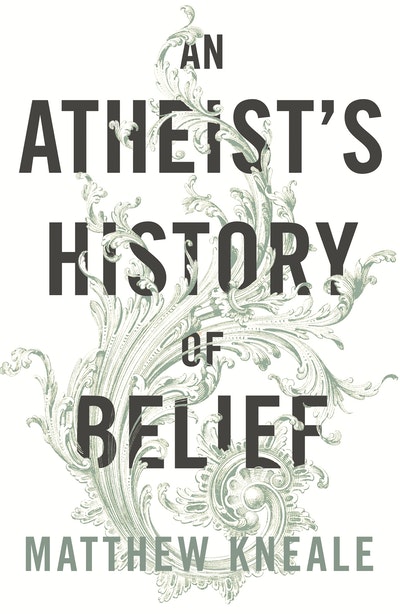 An Atheist's History of Belief

Understanding Our Most Extraordinary Invention

Forget Dawkins or Hitchens, this is a refreshingly unbiased non-believer's account of WHAT humans have believed across the ages, and WHY.

What first prompted prehistoric man, sheltering in the shadows of deep caves, to call upon the realm of the spirits?

And why has belief thrived ever since, leading us to invent heaven and hell, sin and redemption, and above all, gods?

Religion reflects our deepest hopes and fears; whether you are a believer or, like Matthew Kneale, a non-believer who admires mankind's capacity to create and to imagine, it has shaped our world. And as our dreams and nightmares have changed over the millennia, so have our beliefs - from shamans to Aztec priests, from Buddhists to Christians: the gods we created have evolved with us.

Belief is humanity's most epic invention. It has always been our closest companion and greatest consolation. To understand it is to better understand ourselves.

Matthew Kneale studied Modern History at Oxford University. He then spent a year in Japan where he began writing short stories. He is author of several novels, including English Passengers (2000) which won the Whitbread Award and was shortlisted for the Booker Prize. He currently lives in Rome.

Date: 2013-08-06Matthew Kneale studied Modern History at Oxford University. He is the author of several novels, including English Passengers which won the Whitbread Award and was shortlisted for the Booker Prize. He lives in Rome.

Matthew Kneale was born in 1960, the son of two writers, and grew up in London surburbia. He went on to study History at Oxford University, specialising in the nineteenth century. Upon completion he travelled to Tokyo, where he found work teaching English, and it was then that he first tried writing short stories. Returning to England he completed his first novel, Whore Banquets, which was published by Victor Gollancz in 1987 and won a Somerset Maugham Award in 1988. His other novels include Inside Rose's Kingdom, published by Victor Gollanca in 1989, and Sweet Thames which was published by Sinclair-Stevenson in 1992 and won the 1993 John Llewellyn Rhys Award. A paperback edition of his latest novel, English Passengers, will be published to coincide with his Australian tour during September 2000. Matthew Kneale has travelled extensively and has studied numerous languages. He currently lives in Oxford. 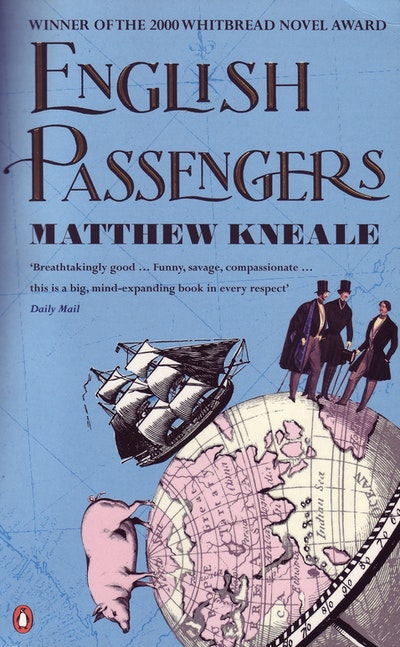 Praise for An Atheist's History of Belief

[Recent atheist polemics are littered] with facts and histories, but there seems to be a lack of empathy and…explanation. Kneale’s book addresses both these flaws and is all the more welcome because of it… Rich and fulfilling