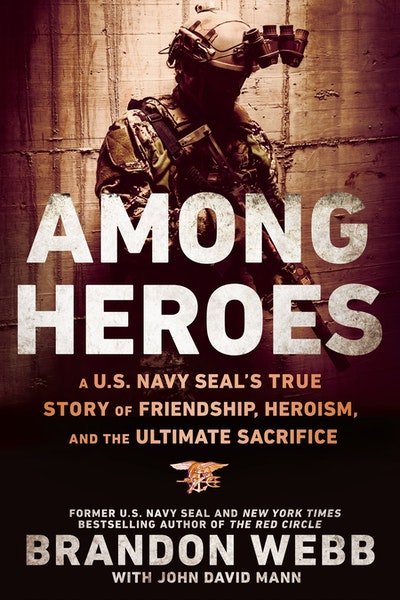 From Brandon Webb, Navy SEAL sniper and New York Times bestselling author, comes his personal account of the eight friends and fellow SEALs who made the ultimate sacrifice.

“Knowing these great men—who they were, how they lived, and what they stood for—has changed my life. We can’t let them be forgotten. We’ve mourned their deaths. Let’s celebrate their lives.”—Brandon Webb

As a Navy SEAL, Brandon Webb rose to the top of the world’s most elite sniper corps, experiencing years of punishing training and combat missions from the Persian Gulf to Afghanistan. Along the way, Webb served beside, trained, and supported men he came to know not just as fellow warriors, but as friends and, eventually, as heroes.

This is his personal account of eight extraordinary SEALs who gave all for their comrades and their country with remarkable valor and abiding humanity: Matt “Axe” Axelson, who perished on Afghanistan’s Lone Survivor mission; Chris Campbell, Heath Robinson, and JT Tumilson, who were among the casualties of Extortion 17; Glen Doherty, Webb’s best friend, killed while helping secure the successful rescue and extraction of American CIA and State Department diplomats in Benghazi; and other close friends, classmates, and fellow warriors. These are men who left behind powerfully instructive examples of what it means to be alive—and what it truly means to be a hero.

Praise for Among Heroes

SEALs’ Family Praise for Among Heroes   “This is more than a collection of stories about eight SEALs who gave their lives for their country. It also shows us the humanity of each of these men.”— Jack Scott, Father of Dave Scott   “Thank you, Brandon and John, for sharing Glen’s story. We hope he will continue to inspire others to live large.”— Katie Quigley, Sister of Glen Doherty   “I am honored that John’s story, and all these great men’s stories, have been preserved.”— Jackie Zinn, Widow of John Zinn   “You have blessed us by capturing the personality of the amazing man who graced our family for almost thirty-seven years.”— Cindy Campbell, Sister of Chris Campbell 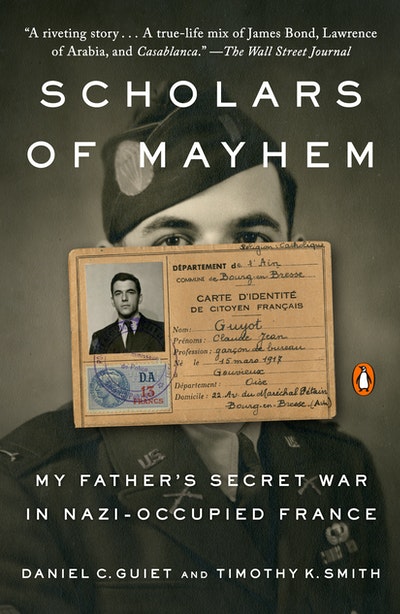 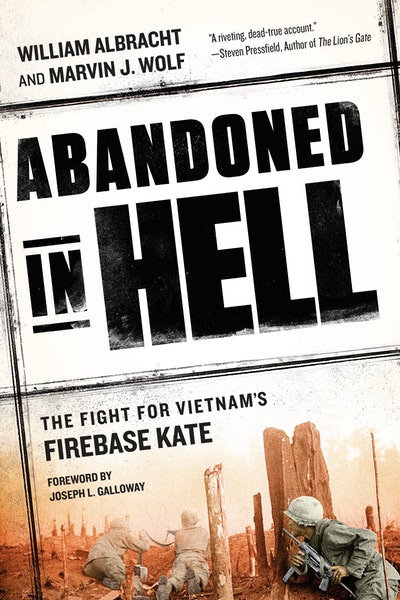 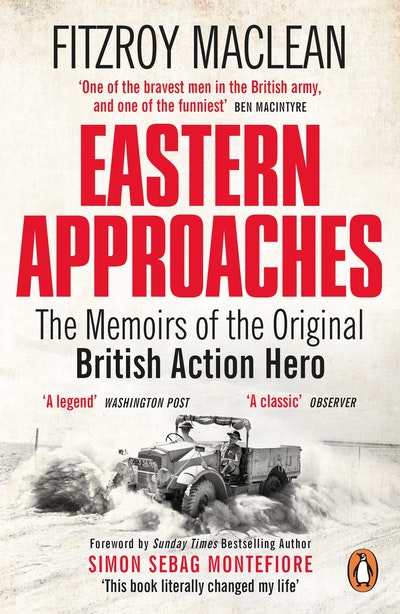 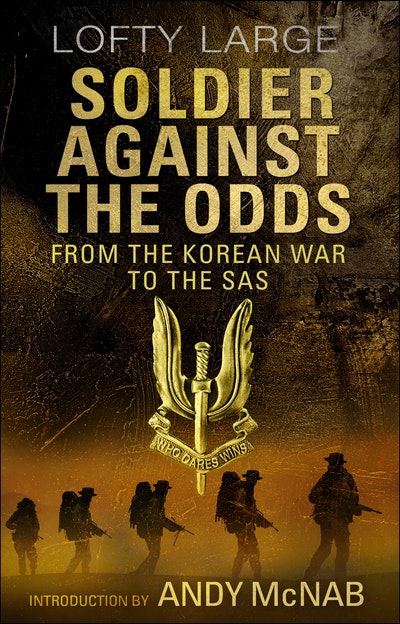 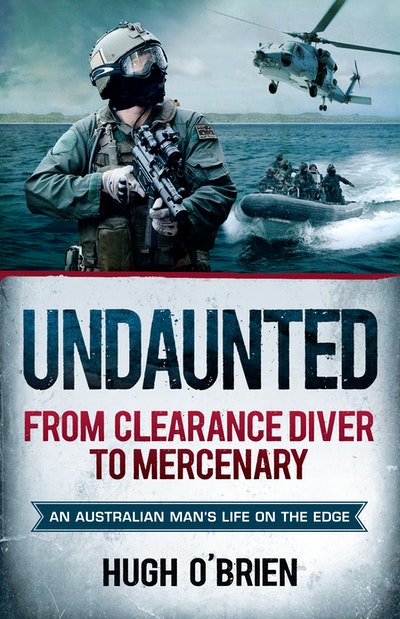 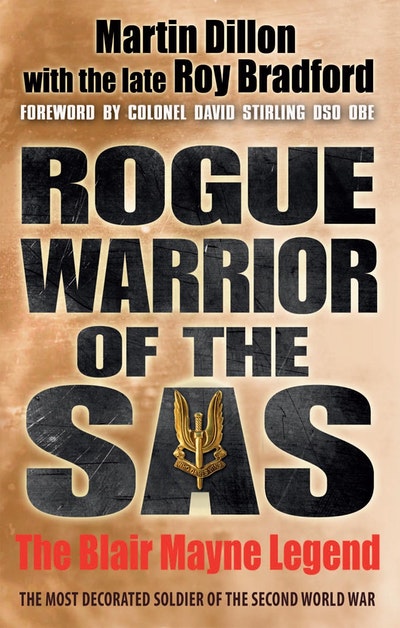 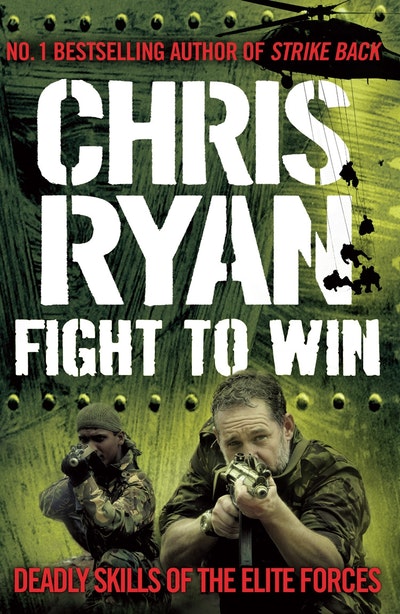 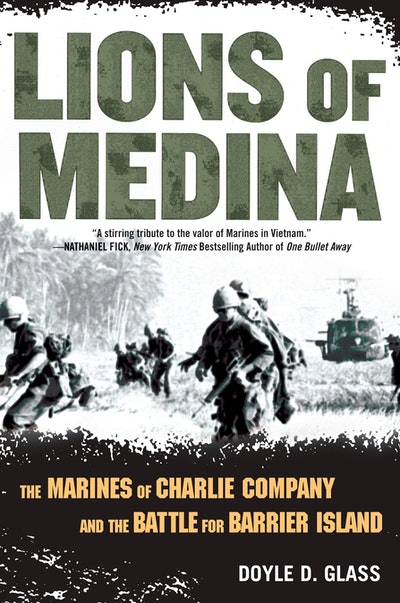