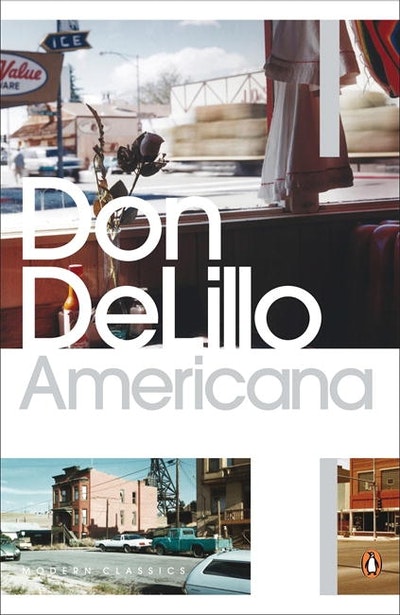 Prosperous, good-looking and empty inside, 28-year-old advertising executive David Bell appears on the surface to have everything. But he is a man on the brink of losing his sanity. Trapped in a Manhattan office with soulless sycophants as his only company, he makes an abrupt decision to leave New York for America's mid-west. His plan: to film the small-town lives of ordinary people and make contact with the true heart of his homeland. But as Bell puts his films together in his hotel room, he grows increasingly convinced that there is no heart to find. Modern America has become a land that has reached the end of its reel...

Don DeLillo was born and raised in New York City. He has written fifteen novels and three stage plays and has won many honours including the National Book Award for White Noise, the International Fiction Prize for Libra, the PEN/Faulkner Award for Fiction for Mao II, the Jerusalem Prize, the Howells Medal for Underworld and the PEN/Saul Bellow Award for Achievement in American Fiction. 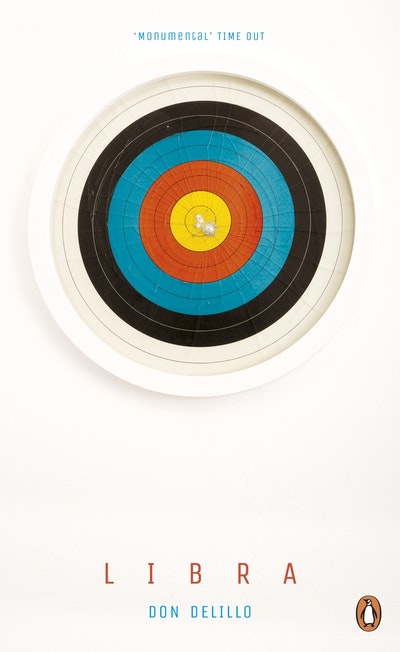 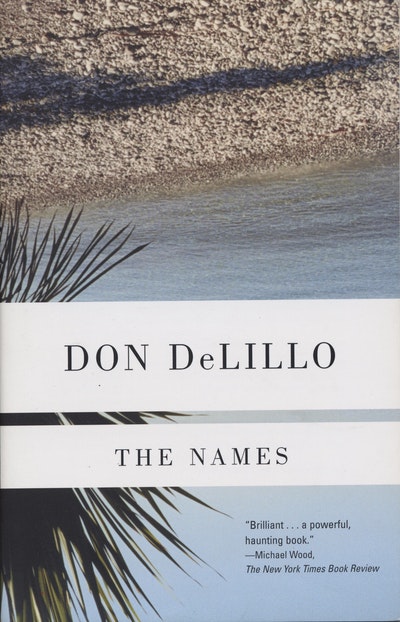