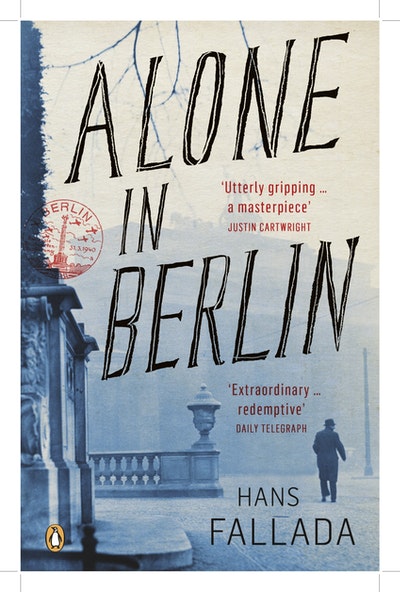 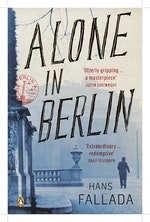 A fabulous thriller, and huge UK bestseller. 'The best book ever written about the German resistance to the Nazis.'

Inspired by a true story, Hans Fallada's Alone in Berlin is the gripping tale of an ordinary man's determination to defy the tyranny of Nazi rule. This Penguin Classics edition contains an afterword by Geoff Wilkes, as well as facsimiles of the original Gestapo file which inspired the novel.
Berlin, 1940, and the city is filled with fear. At the house on 55 Jablonski Strasse, its various occupants try to live under Nazi rule in their different ways: the bullying Hitler loyalists the Persickes, the retired judge Fromm and the unassuming couple Otto and Anna Quangel. Then the Quangels receive the news that their beloved son has been killed fighting in France. Shocked out of their quiet existence, they begin a silent campaign of defiance, and a deadly game of cat and mouse develops between the Quangels and the ambitious Gestapo inspector Escherich. When petty criminals Kluge and Borkhausen also become involved, deception, betrayal and murder ensue, tightening the noose around the Quangels' necks ...
If you enjoyed Alone in Berlin, you might like John Steinbeck's The Moon is Down, also available in Penguin Modern Classics.
'One of the most extraordinary and compelling novels written about World War II. Ever'
Alan Furst
'Terrific ... a fast-moving, important and astutely deadpan thriller'
Irish Times
'An unrivalled and vivid portrait of life in wartime Berlin'
Philip Kerr
'To read Fallada's testament to the darkest years of the 20th century is to be accompanied by a wise, somber ghost who grips your shoulder and whispers into your ear: "This is how it was. This is what happened"'
The New York Times 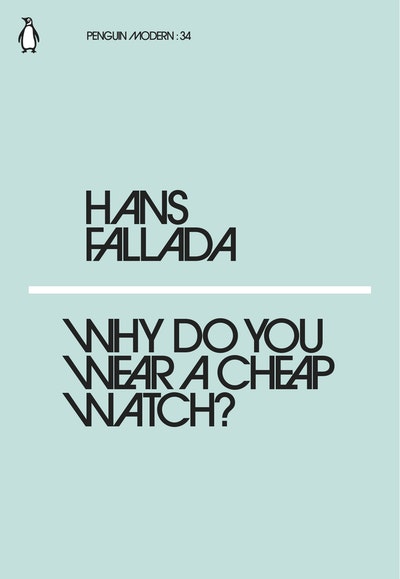 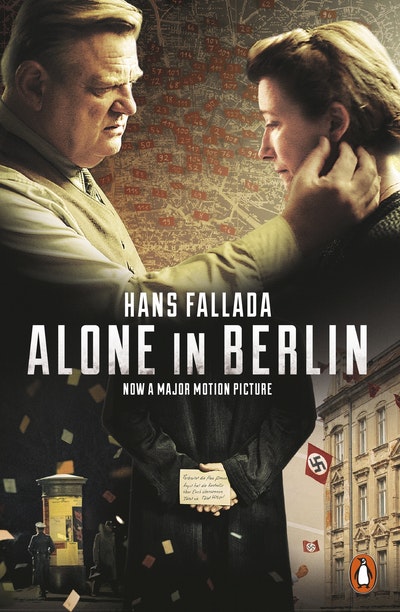 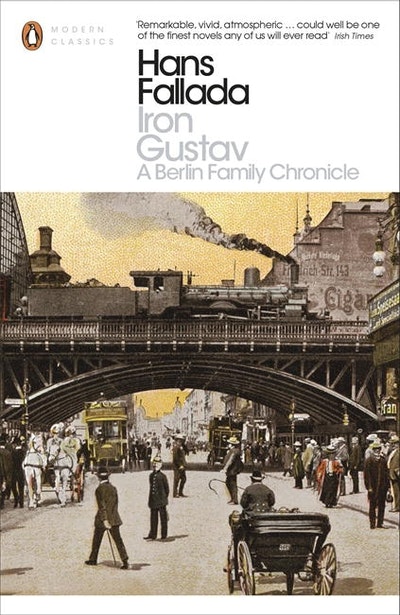 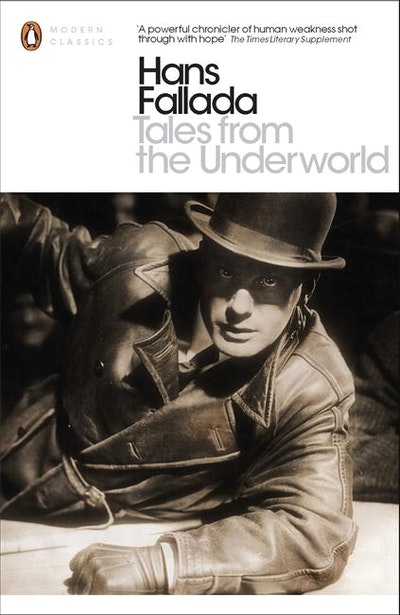 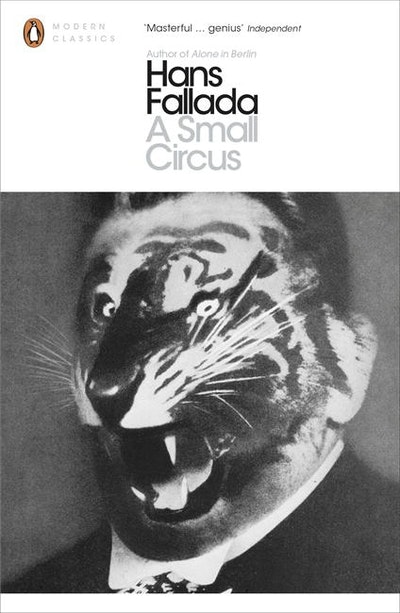