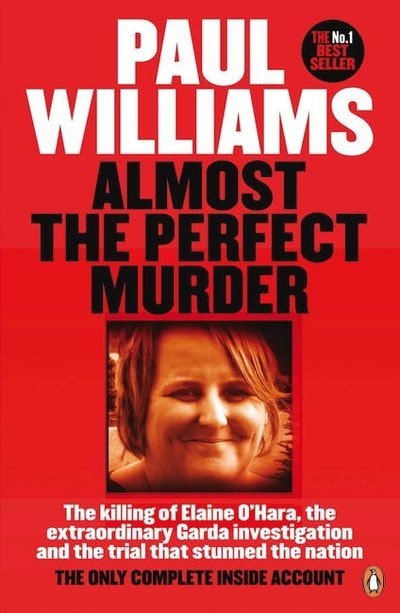 The Killing of Elaine O'Hara, the Extraordinary Garda Investigation and the Trial That Stunned the Nation: The Only Complete Inside Account

For over a year everyone assumed missing Dublin woman Elaine O'Hara had ended her own life. But after her remains were found investigators discovered that Elaine was in thrall to a man who had spent years grooming her to let him kill her. That man was Graham Dwyer, a married father of three and partner in a Dublin architecture practice.

Almost the Perfect Murder details one of the most complex and chilling in Irish criminal justice history. And it outlines the twists and turns - both in the courtroom and behind the scenes - during the dramatic trial that followed.