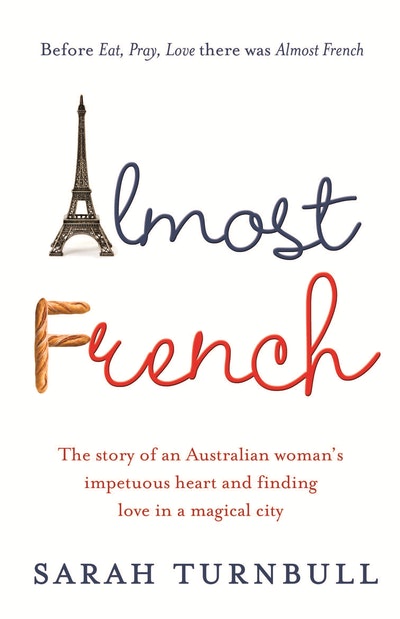 Before Eat, Pray, Love there was Almost French

Before Eat, Pray, Love there was Almost French

'This isn’t like me. I’m not the sort of girl who crosses continents to meet up with a man she hardly knows. Paris hadn’t even been part of my travel plan …' After backpacking her way around Europe journalist Sarah Turnbull is ready to embark on one last adventure before heading home to Sydney. A chance meeting with a charming Frenchman in Bucharest changes her travel plans forever. Acting on impulse, she agrees to visit Frédéric in Paris for a week. Put a very French Frenchman together with a strong-willed Australian girl and the result is some spectacular - and often hilarious - cultural clashes.

Language is a minefield of misunderstanding and the simple act of buying a baguette is fraught with social danger. But as she navigates the highs and lows of this strange new world, from the sophisticated cafés and haute couture fashion houses to the picture postcard French countryside, little by little Sarah falls under its spell: passionate, mysterious, infuriating, and charged with that French specialty - séduction. And it becomes her home. Almost French is the story of an adventurous heart, a maddening city - and love. 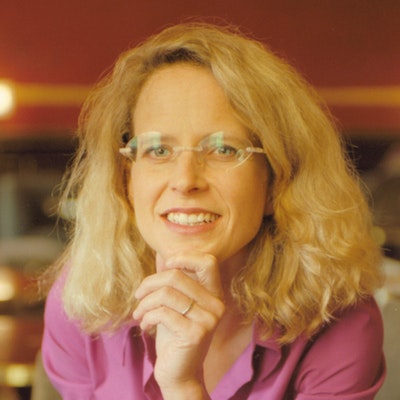