All the Way to Summer

Stories of love and longing

A book to treasure from one of our literary greats.

A powerful collection of stories exploring love and longing from the award-winning author of This Mortal Boy.

Fiona Kidman’s early stories about New Zealand women’s experiences scandalised readers with their vivid depictions of the heartbreaks and joys of desire, illicit liaisons and unconventional love. Her writing made her a feminist icon in the early 1980s, and she has since continued to tell the realities of women’s lives, her books resonating with many readers over the years and across the world.

To mark her 80th birthday, this volume brings together a variety of her previously published stories as well as several that are new or previously uncollected; all moving, insightful and written with love. The final stories trace her own history of love, a memoir of significant people from childhood and beyond.

Fiona Kidman has published over 30 books, including novels, poetry, non-fiction and a play. She has worked as a librarian, radio producer and critic, and as a scriptwriter for radio, television and film. The New Zealand Listener wrote: ‘In her craft and her storytelling and in her compassionate gutsy tough expression of female experience, she is the best we have.’

She has been the recipient of numerous awards and fellowships; in more recent years, The Captive Wife was runner-up for the Deutz Medal for Fiction and was joint-winner of the Readers’ Choice Award in the 2006 Montana New Zealand Book Awards, and her short story collection The Trouble with Fire was shortlisted for both the NZ Post Book Awards and the Frank O’Connor Short Story Award. Her novel This Mortal Boy won the 2019 Ockham New Zealand Book Awards Acorn Foundation Fiction Prize, the NZ Booklovers Award, the NZSA Heritage Book Award for Fiction and the Ngaio Marsh Crime Writing Award for Best Novel.

She was created a Dame (DNZM) in 1998 in recognition of her contribution to literature, and more recently a Chevalier de l’Ordre des Arts et des Lettres and a Chevalier of the French Legion of Honour. ‘We cannot talk about writing in New Zealand without acknowledging her,’ wrote New Zealand Books. ‘Kidman’s accessible prose and the way she shows (mainly) women grappling to escape from restricting social pressures has guaranteed her a permanent place in our fiction.’ 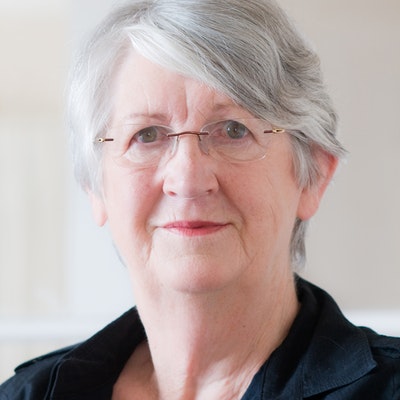 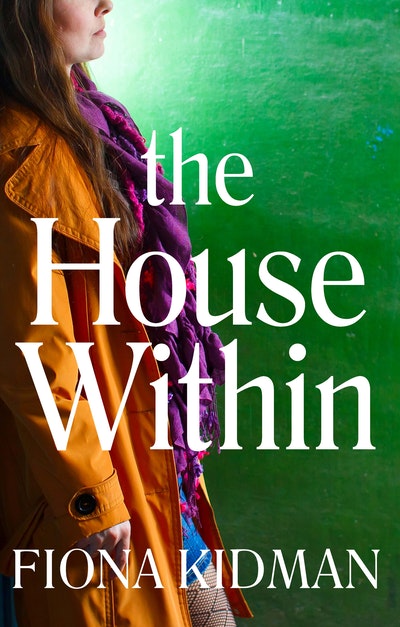 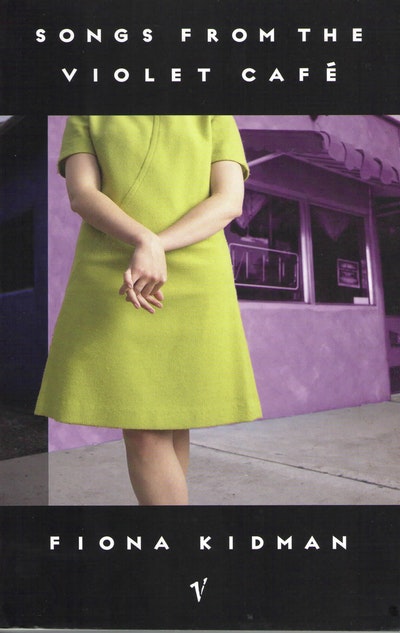 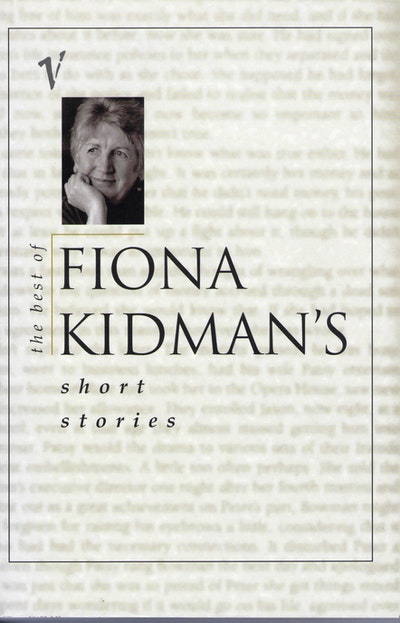 Praise for All the Way to Summer

All the Way to Summer is a thing of exquisite beauty, both the physical book and, of course, the stories inside. . . In four sections, Circling, Longing, Awry and As it Was, Kidman wields her trademark piercing observation of domesticity, feminism, illicit liaisons, loneliness, and, of course, love. "Does it ache like a tooth?" she asks in the preface. "Do hearts really break?" It turns out they do. It also turns out that the ordinary people of her stories are not so ordinary - they are intense and deep thinking, and often unrequited in some aspect of their lives, be it love, work, or domestic situation. There are also a lot of exquisite, sexually-charged moments. . . Similarly, symmetry and synchronicity play a role in these stories, as Kidman deftly investigates the sliver of life between what is, and what might have been . . . Kidman's subtlety and her trust of the reader's intellect is a vein that runs through her work. . . It feels as though there is a deep love at the centre of this book, and also devastating grief. . . But even in her love-grief, neither story is overemotional or indulgent; they are trademark Kidman to their core: insightful, restrained in parts, and always beautiful. They do not make a fuss, but they will sure as hell make you cry.

Kidman has honed the knack of not only crafting words with consummate skill but with the addition of that elusive thing called love. All the Way to Summer powerfully encapsulates love in all its forms. Not the soppy sentimental kind that is romance writing at its worst, but the deep-felt love that springs from her acute powers of observation, a tight-knit family and enduring friendships. . . . Kidman simply tells it as it is.

This is a thoroughly good read.

It's true that these stories are primarily character-driven, but each one shines a light on women's long and continuing struggle for autonomy - socially, sexually, politically. . . .These stories span close to a century, and we can trust entirely that Kidman's portrayal of our country through the ages is spot on. . . . Drama, laughter, sex and black moments. This is the truth about love.