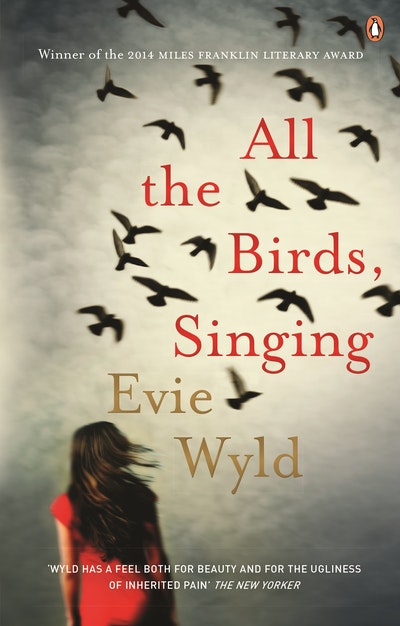 All the Birds, Singing

Who or what is watching Jake Whyte from the woods?

Jake Whyte is the sole resident of an old farmhouse on an unnamed island, a place of ceaseless rains and battering winds. It’s just her, her untamed companion, Dog, and a flock of sheep. Which is how she wanted it to be. But something is coming for the sheep – every few nights it picks one off, leaves it in rags.

It could be anything. There are foxes in the woods, a strange boy and a strange man, rumours of an obscure, formidable beast. And there is Jake’s unknown past, perhaps breaking into the present, a story hidden thousands of miles away and years ago, in a landscape of different colour and sound, a story held in the scars that stripe her back.

Set between Australia and a remote English island, All the Birds, Singing is the story of one how one woman’s present comes from a terrible past. It is the second novel from the award-winning author of After the Fire, A Still Small Voice. 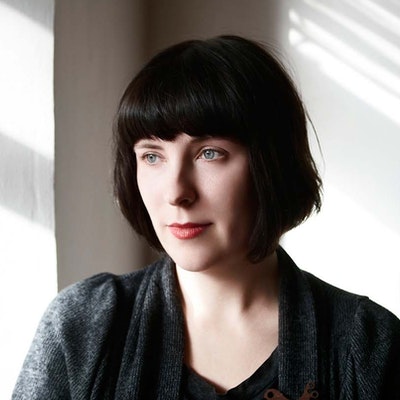 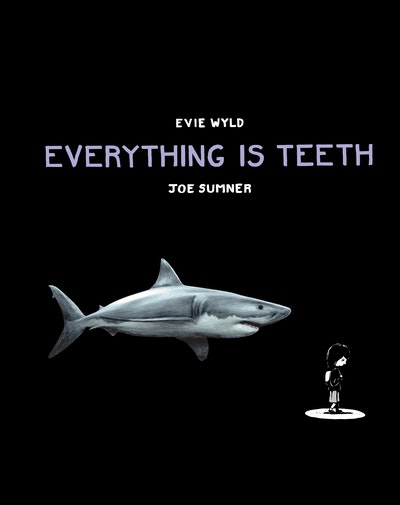 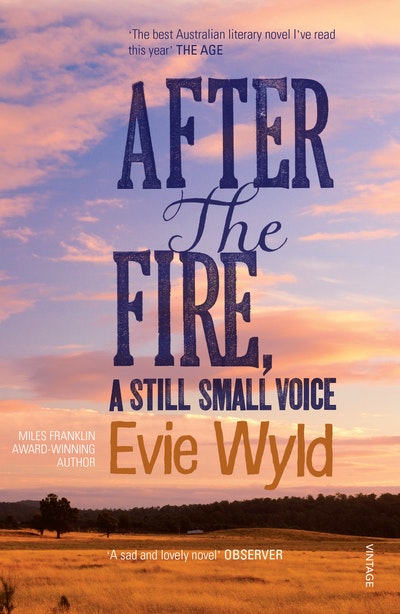