At 95, the legendary Mel Brooks continues to set the standard for comedy across television, film, and the stage. Now, for the first time, this EGOT (Emmy, Grammy, Oscar, Tony) winner shares his story in his own words.

'Not since the Bible have I read anything so powerful and poignant. And to boot - it's a lot funnier!'- M. Brooks 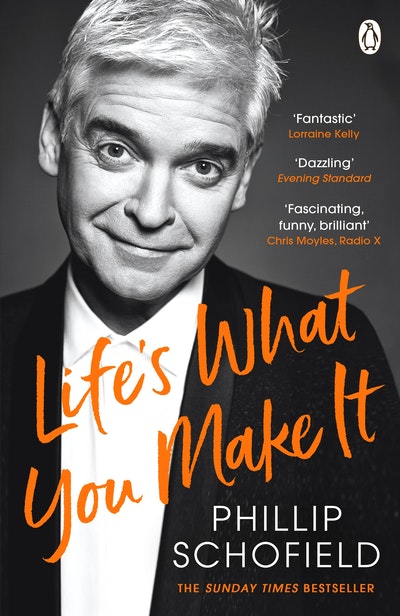 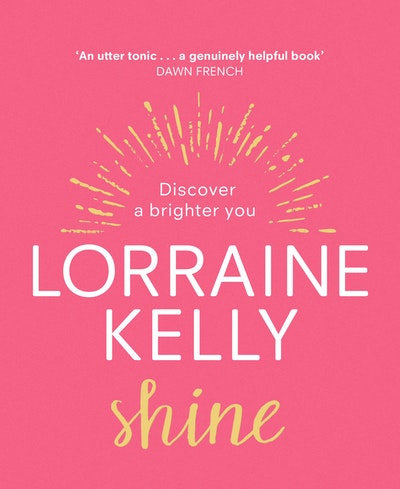 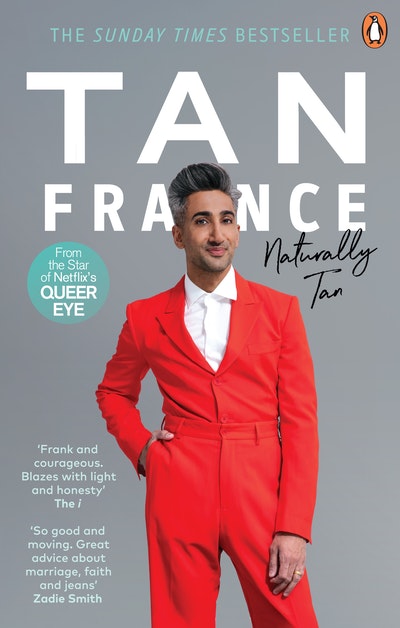