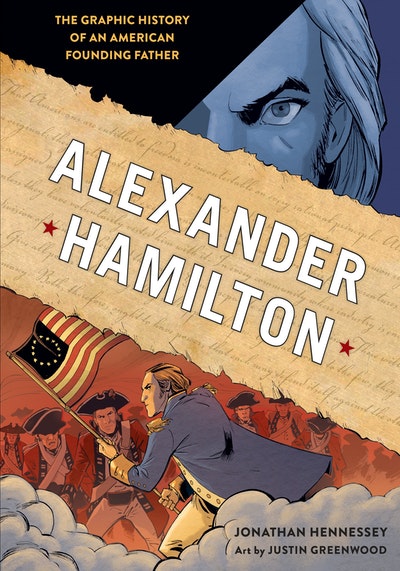 The Graphic History of an American Founding Father

This complete graphic novel-style biography presents the life and legacy of one of the most influential figures in United States history. Alexander Hamilton was on hand for the Revolutionary War, the development of the Constitution, and the establishment of the Treasury and banking as we have come to know them today. Cut down by a bullet from political rival Aaron Burr, Hamilton may have faded into the background among other great American leaders like George Washington or Thomas Jefferson. However a recent resurgence of interest in Hamilton, thanks in no small part to the hit Broadway musical Hamilton has returned the formerly forgotten Founder to prominence, not just in a historical context but in terms of his lasting impact on American society today.

Author Jonathan Hennessey and comic book illustrator Justin Greenwood team to bring the world of Alexander Hamilton to life in this fully-illustrated, graphic novel style biography that captures the period, people, and places of the birth of the United States. Along the way, they help readers contextualize Hamilton, showcasing his impact on history beyond his life, including his policies' shaping of the Civil War and how his ideas on the economy led to America's rise as a superpower. 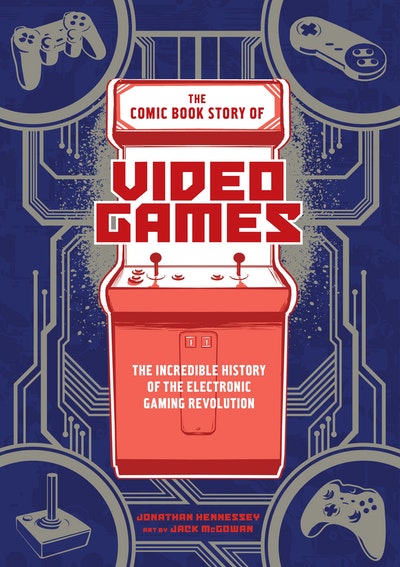