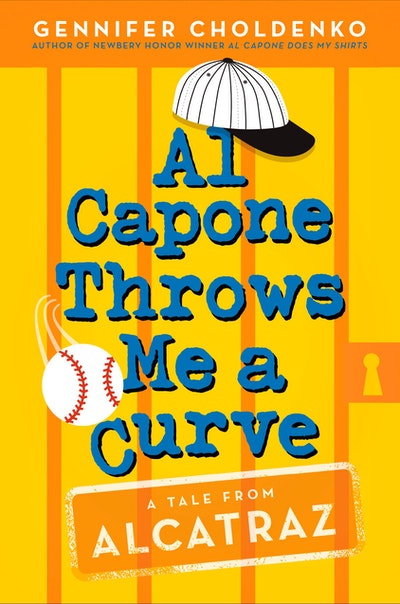 Al Capone Throws Me A Curve

Return to Al Capone’s Alcatraz with Newbery Honor-winning author Gennifer Choldenko in this charming addition to the beloved series about the son of a prison guard.

Moose Flanagan's father is the assistant warden of Alcatraz--the roughest hard-time prison in America--so he and his family live on the island. It's the summer before high school, and he is desperate to get on the baseball team. The problem? The captain will only let Moose and his best friend on if they get him something from Alcatraz--something impossible. Meanwhile, Moose must keep an eye on his fragile older sister, Natalie, as well as the warden's two-faced, danger-loving daughter, Piper, who has a crush on him. He must learn to stand up to people: His parents. The warden. Piper. Even the most dangerous criminal in the country--Al Capone. And then Moose gets the pitch of a lifetime and delivers a hit no one on Alcatraz will ever forget. Don't miss the rest of the Tales from Alcatraz series! Al Capone Does My Shirts Al Capone Shines My Shoes Al Capone Does My Homework 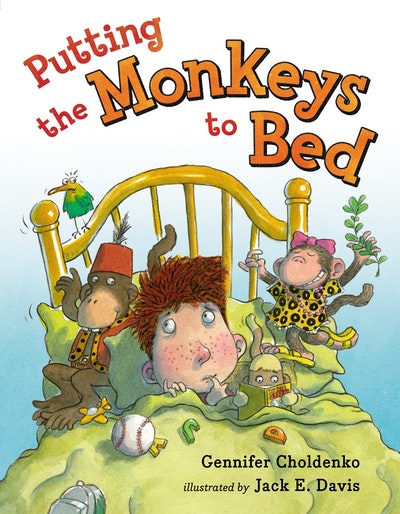 Praise for Al Capone Throws Me A Curve