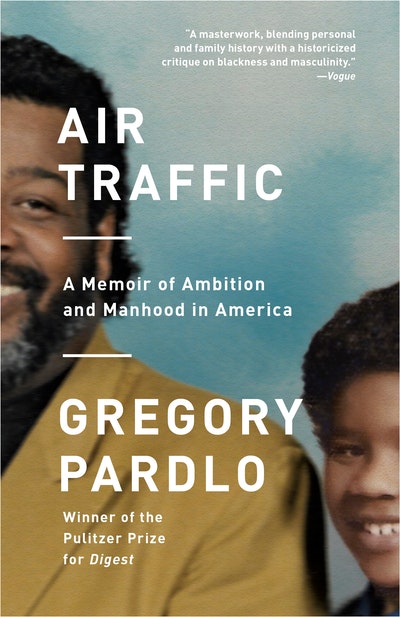 A Memoir of Ambition and Manhood in America

From the beloved Pulitzer Prize-winning poet: an extraordinary memoir and blistering meditation on fatherhood, race, addiction, and ambition.

Gregory Pardlo's father was a brilliant and charismatic man--a leading labor organizer who presided over a happy suburban family of four. But when he loses his job following the famous air traffic controllers' strike of 1981, he succumbs to addiction and exhausts the family's money on more and more ostentatious whims. In the face of this troubling model and disillusioned presence in the household, young Gregory rebels. Struggling to distinguish himself on his own terms, he hustles off to Marine Corps boot camp. He moves across the world, returning to the United States only to take a job as a manager-cum-barfly at his family's jazz club. Air Traffic follows Gregory as he builds a life that honors his history without allowing it to define his future. Slowly, he embraces the challenges of being a poet, a son, and a father as he enters recovery for alcoholism and tends to his family. In this memoir, written in lyrical and sparkling prose, Gregory tries to free himself from the overwhelming expectations of race and class, and from the tempting yet ruinous legacy of American masculinity. Air Traffic is a richly realized, deeply felt ode to one man's remarkable father, to fatherhood, and to the frustrating yet redemptive ties of family. It is also a scrupulous, searing examination of how manhood can be fashioned in our cultural landscape. 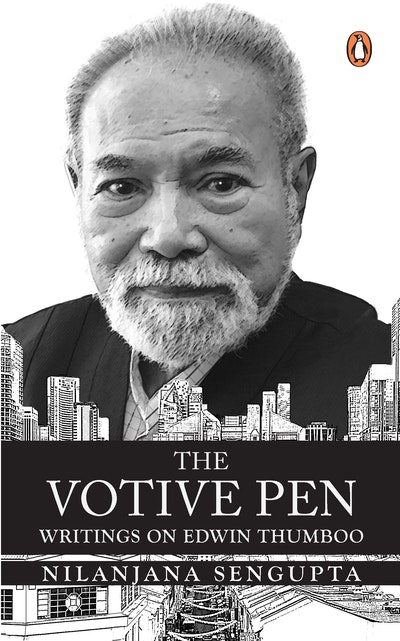