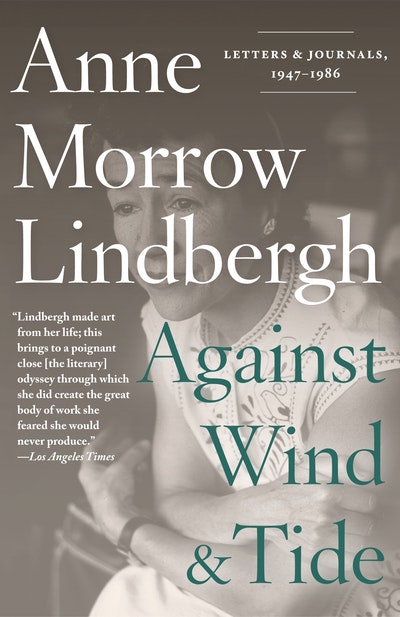 Against Wind And Tide

Now in paperback, the sixth and final collection of Anne Morrow Lindbergh’s journals and letters.

In this collection, which takes us from 1947 to 1986, we mark Mrs. Lindbergh’s progress as she navigated a remarkable life and a remarkable century with enthusiasm and delight, humor and wit, sorrow and bewilderment, but above all devoted to finding the essential truth in life’s experiences through a hard-won spirituality and a passion for literature.

Between the inevitable squalls of life with her beloved but elusive husband, the aviator Charles A. Lindbergh, she shepherded their five children through whooping cough, horned toads, fiancés, the Vietnam War, and their own personal tragedies. She researched and wrote many books and articles on issues ranging from the condition of Europe after World War II to the meaning of marriage to the launch of Apollo 8. She published one of the most beloved books of inspiration of all time, Gift from the Sea. She left penetrating accounts of meetings with such luminaries as John and Jacqueline Kennedy, Thornton Wilder, Enrico Fermi, Leland and Slim Hayward, and the Frank Lloyd Wrights. And she found time to compose extraordinarily insightful and moving letters of consolation to friends and to others whose losses touched her deeply.

More than any previous books by or about Anne Morrow Lindbergh, Against Wind and Tide makes us privy to the demons that plagued this fairy-tale bride, and introduces us to some of the people—men as well as women—who provided solace as she braved the tides of time and aging, war and politics, birth and death. Here is an eloquent and often startling collection of writings from one of the most admired women of our time.

(With 8 pages of black-and-white photographs.)

Anne Morrow Lindbergh was born in 1906 in New Jersey. She married aviator Charles Lindbergh, and became a renowned aviator in her own right. In 1932, the couple's first baby, Charles, was kidnapped and found dead. The incident caused a media furore, and the Lindberghs retreated to England, and later to an island off the coast of Brittany, before returning to the US in 1938.

Anne Morrow Lindbergh's many books (including biographies, poetry, general non-fiction and diaries) won her several prestigious awards and A Gift from the Sea made her a household name for a generation of women.

Anne Morrow Lindbergh spent her final years in her Connecticut home, continuing her writing projects and enjoying visits from her children and grand-children. She died on February 7, 2001, at the age of ninety-four. 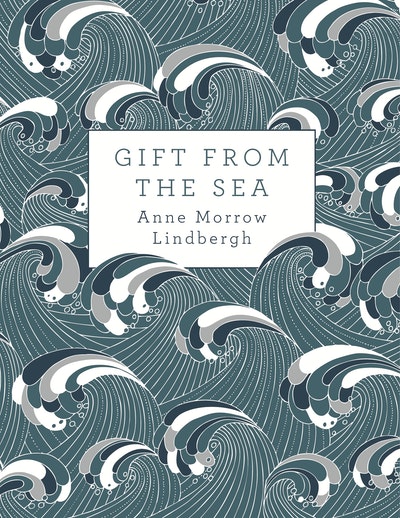 Praise for Against Wind And Tide

“Ultimately, Lindbergh made art from her life; this posthumous collection joins five earlier volumes that explore her experiences with the subtlety and drama of a good novel.  It brings to a poignant close a six-volume odyssey that sensitively traces the arc of one woman’s life, and with which Lindbergh did in fact create the great ‘body of work’ she feared she would never produce.” —Los Angeles Times   “Those already familiar with Lindbergh will get to know her more deeply, and those who don’t will be introduced to an intelligent, sensitive woman trying to deal with enormous changes through four decades of a sometimes-ordinary and sometimes-extraordinary life.” —Columbus Dispatch “A rich and inviting book . . . full of introspective, beautifully crafted accounts of joys and conflicts; a recurring theme is Lindbergh’s frustration at the confines of prescribed gender roles.  An enticing publication.” —Library Journal (starred)   “These letters, coupled with Lindbergh’s diaries, provide searing insight into the inner life of her brilliant and sensitive mind. Equally fascinating are the tidbits she drops about her unconventional, yet essentially interdependent, relationship with “Lucky Lindy.” A witness to and active participant in almost an entire century of progress, Lindbergh certainly had a lot to muse about.” —Booklist “A perceptive, intimate, and spirited journey of a woman as artist, wife, and mother.” —Publishers Weekly From the Hardcover edition. 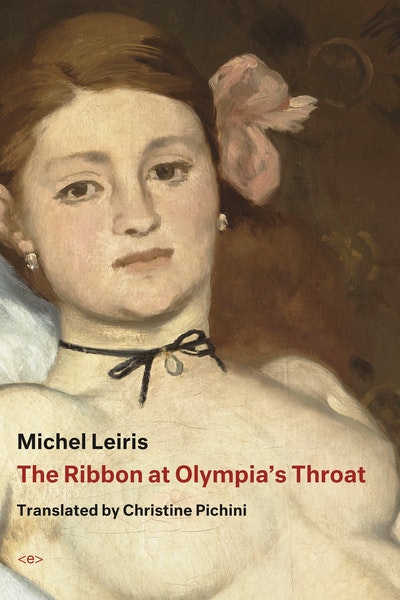 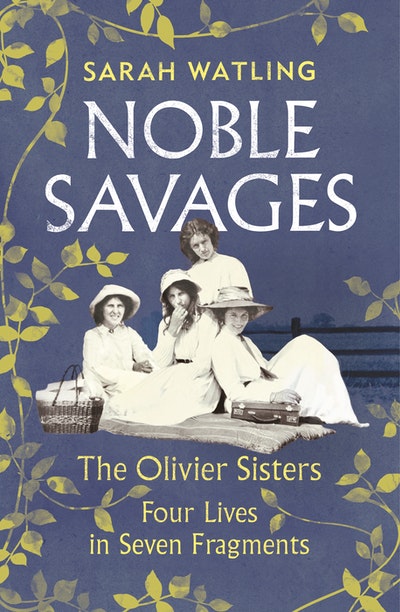